Summary
On Christmas Eve, three homeless people living on the streets of Tokyo discover a newborn baby among the trash and set out to find its parents.
8.5
Great
Video - 8.1
Audio - 8.1
Movie - 8.9
Special Features - 8.7

Tokyo Godfathers is a very sweet Christmas movie. A drag queen, a homeless man and a teenage runaway discover a baby in downtown Tokyo and decide to raise it. Meanwhile, a world of marital distress and possible criminal malfeasance awakens around them. While dealing with serious issues, Tokyo Godfathers never shies away from the seriousness of the life these homeless people face.

Anime has never been my strong suit. I appreciate a lot of it, but I spent my time deep in the world of classic cinema and cult trappings. Riffing on John Ford’s Three Godfathers allows Satoshi Kon to produce a film that reaches across the aisle to old heads like me.

The film evokes the best of Christmas movie sentimentality while not flinching away from its depiction of poverty. Watching as the downtrodden and the socially silenced do their best to make sense of the world, you can’t help but be touched. Especially with that wonderful ending.

The Blu-ray comes with a new transfer, a new English dub, a short film, featurettes and more! I dug the art gallery, as it gave me a sense of seeing how the film developed. Still, it’s a pretty packed release even for a GKids Blu-ray. Give it a shot if you’re a fan.

On Christmas Eve, three homeless people living on the streets of Tokyo discover a newborn baby among the trash and set out to find its parents. 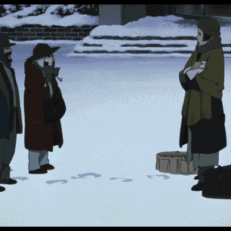 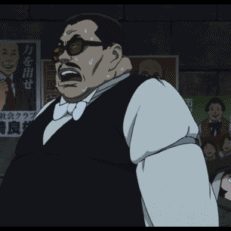 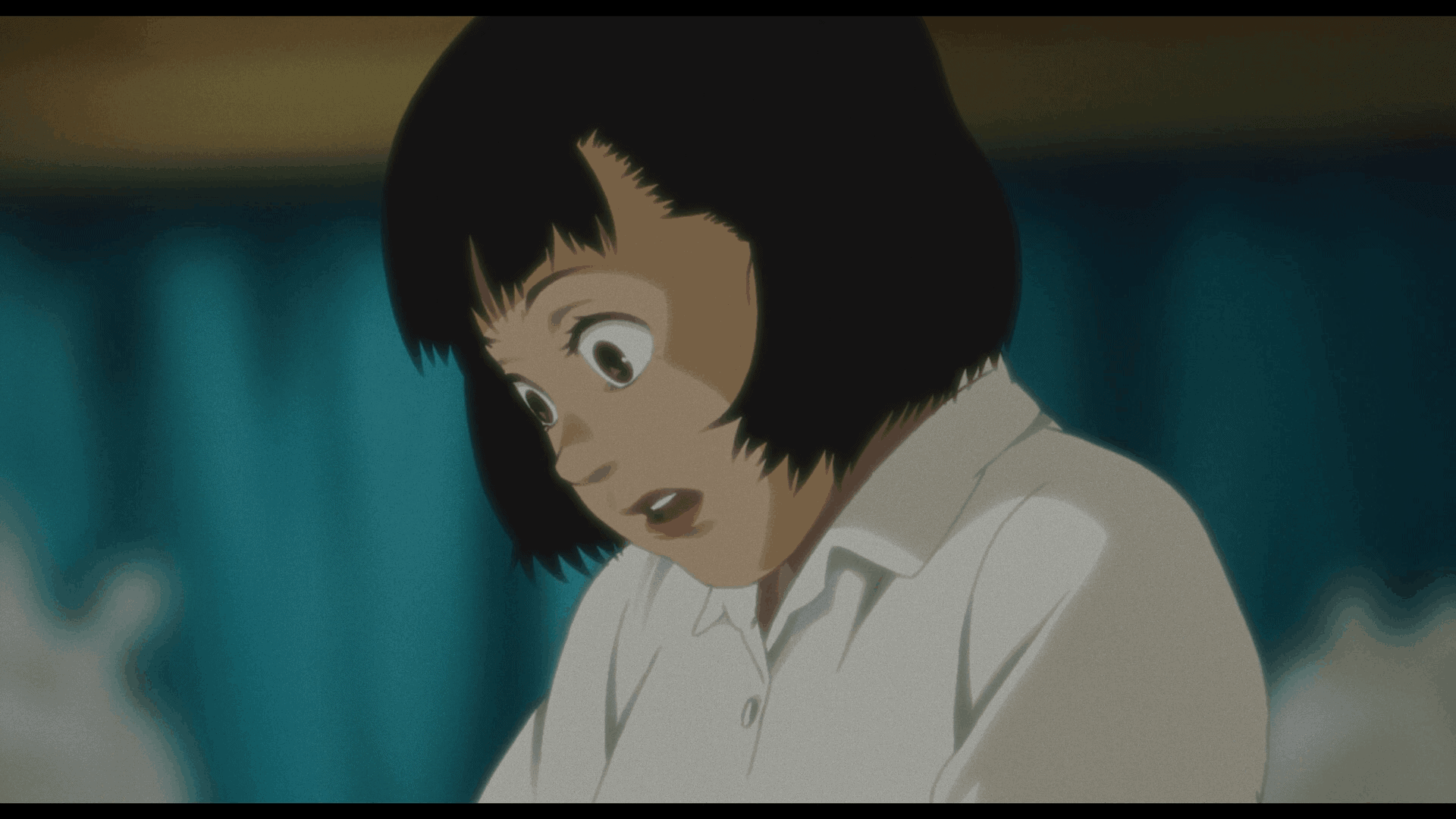 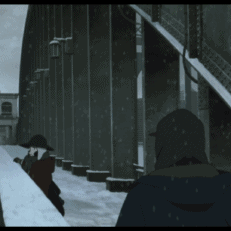 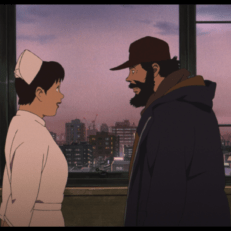 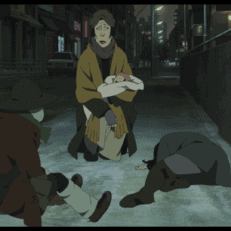 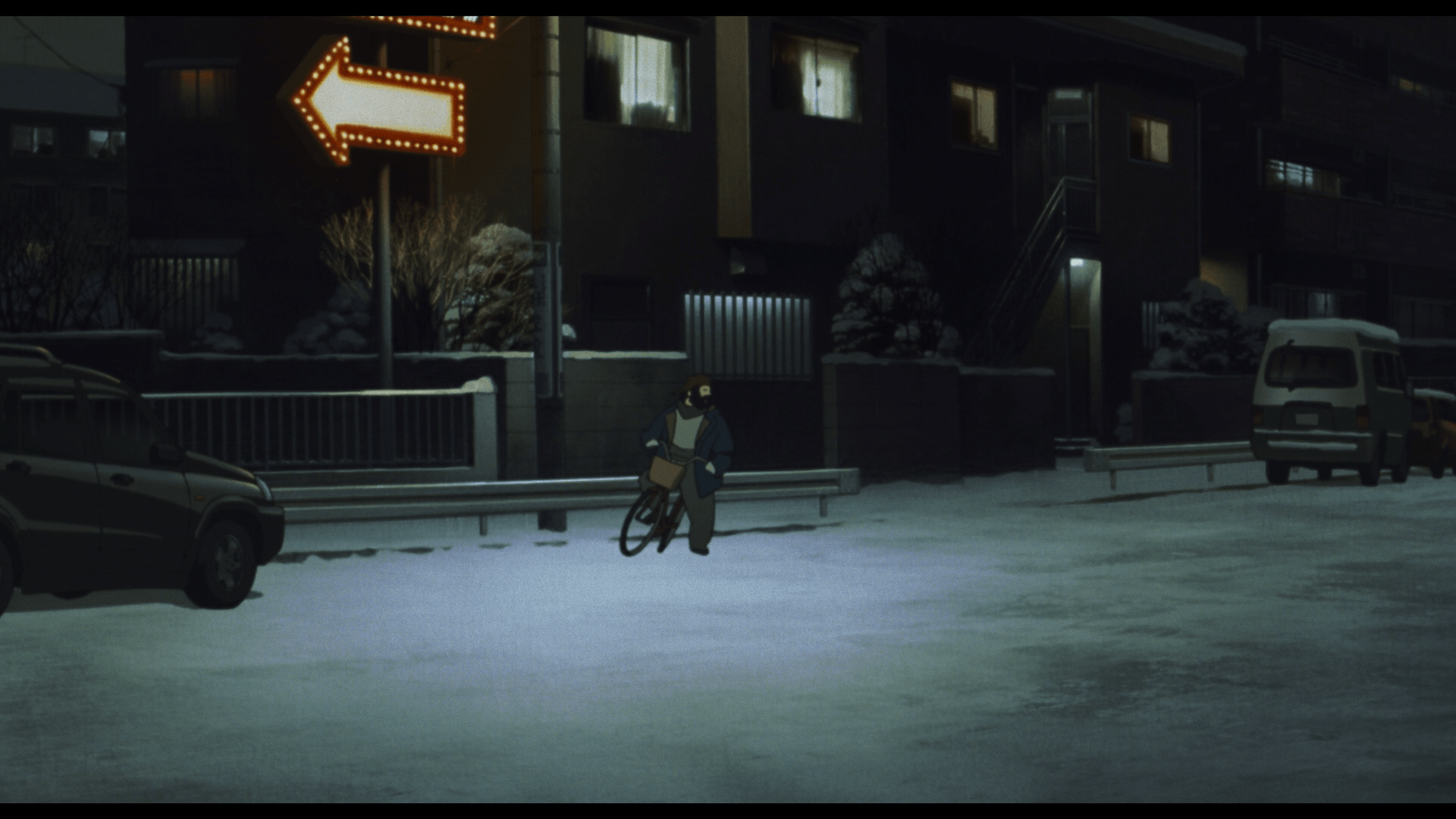 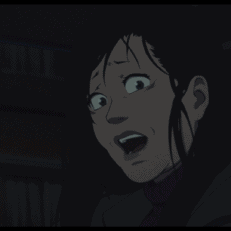