Summary
Focusing on the character that started creator Geoff Johns’ career in comic books, when he created her, lovingly inspired by his late sister who was killed in a plane explosion, new DC drama series, DC’s Stargirl follows high school sophomore Courtney Whitmore (Brec Bassinger) as she inspires an unlikely group of young heroes to take up the legacy of a long-lost Super Hero team – The Justice Society of America – and stop the Super-Villains of the past.
9.4
Amazing
Video - 9.1
Audio - 9.3
Movie - 9.7

Stargirl is easily one of my favorite shows of 2020. That’s not saying much given the current landscape, but this is easily my favorite surprise of the year. Coming at the end of DC Universe’s shot at viability, it offered a fresh and slightly early release pattern that could have made DC Universe matter. Blending Geoff Johns’ Stars and S.T.R.I.P.E. run with the best of his JSA material, it was probably the most cohesive DCU show to hit TV.

What happened next was what happens to all quality television. It gets buried in a sea of options where the gems don’t always rise to the top. Buried on the deepest of streaming options, it got a small reprieve with its airings on the CW. But, even the biggest CW show pulls ratings that would get you cancelled on FOX. So, what’s a plucky little show to do?

The Justice Society of America is my favorite DC team. Moreso than the Justice League because I never bought why the League would hang together. They were all alphas with unique personalities who could form clique subsets before a cohesive unit. That wasn’t true for the JSA. These heroes were friends and family that enjoyed each other.

No one was truly better than the other and even sidekicks get raise up to the A-List level. It doesn’t matter if you power was super goggles, doing hour long cocaine or having a magic stick. You were a hero, as long as you worked together to save the day. None of that crap happened at the Hall of Justice.

Brec Bassinger is great as Courtney Whitmore. However, Luke Wilson is the secret MVP of Stargirl. I dig how close Bassinger looks to the comic version, but Luke Wilson made me care about Pat Dugan for the first time ever. Serving as a throwback to 80s film mentors, Dugan wants to pass the torch, but also make sure his stepdaughter survives. Secrets are exposed, friendships formed and a janitor gets a chance to shine.

Watching the JSA Jr. develop into the most cohesive team in the DC TV universe took little time. I put a lot of that on having Geoff Johns adapt his own material alongside James Robinson. So many have slept on what it meant having Starman and original JSA writer deliver the best script of the year with his Brainwave work. Hell, I just enjoyed younger fans digging characters I’ve been reading about since Infinity, Inc.

Golden Age DC Comics are my comic nerd soft spot. They were this weird period between the old Pulp Novels and the Silver Age fare that has dominated American comics ever since. While Marvel had their own Golden Age books, they didn’t have the sheer volume of hits that DC slammed out in the 30s and 40s. That would come later for the House of Ideas.

What Stargirl does as a series is tap into that original simple fun of those characters being introduced to the world. Superheroes at their core are regular people who gain extraordinary powers and then help others. It takes a special kind of lunatic to slap on a mask and better their fellow man. Hell, we can’t get most of you yahoos to slap on a mask to go to Arby’s.

WB brings the Stargirl Season 1 Blu-ray with no special features. Differing slightly from the Arrowverse TV Blu-rays so far allows Stargirl enough room to finds its feet. That means allowing enough room on disc to give to a higher bitrate. The A/V Quality looks more impressive than the last few DC TV releases. However, I’d like to see some commentaries on Stargirl Season 2.

Focusing on the character that started creator Geoff Johns’ career in comic books, when he created her, lovingly inspired by his late sister who was killed in a plane explosion, new DC drama series, DC’s Stargirl follows high school sophomore Courtney Whitmore (Brec Bassinger) as she inspires an unlikely group of young heroes to take up the legacy of a long-lost Super Hero team – The Justice Society of America – and stop the Super-Villains of the past.
0
Average User Rating
0 votes
Have Your Say!
Your Rating: 0
Submit
Write A Review
Genre:Comedy, Superhero
Rating:Not Rated
Studio:Warner Brothers 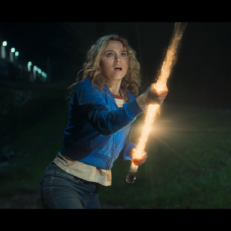 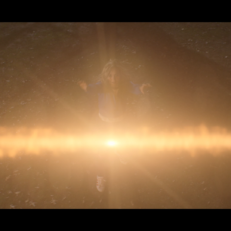 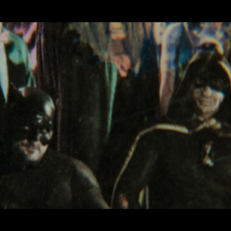 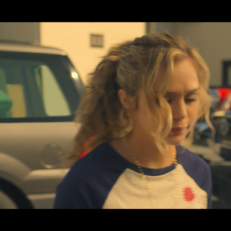 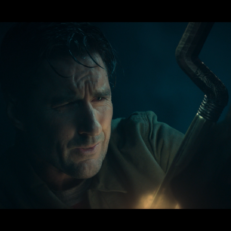 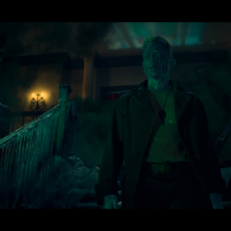 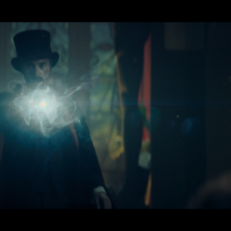 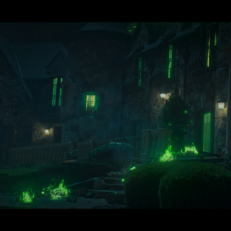