Olympic Dreams is the first movie shot live on the scene at the Winter Olympics. If it sounds like a chore, you’d be on the money. Nick Kroll is good in the movie, but who needed a romantic comedy that takes place at the Olympics. It’s the movie equivalent of Hank Hill trying to make a movie about Clint Eastwood being a propane salesman.

I had to include the clip above, so that you knew what I was talking about. The point remains that Olympic Dreams was a bad idea. What could pass as a commercial, a segment or even a short film doesn’t necessarily warrant going to a feature film. Half of the exterior shots looked like they were going all Escape from Tomorrow to make it work.

Nick Kroll is trying to break out of traditional comedy and I appreciate the effort. However, it could have been anyone else in the role. There was nothing here to use his talents. If you missed this film earlier in the year, don’t worry. 2020 has been too busy for a movie like this.

The IFC DVD comes with no special features. I’m not shocked, as it seems like an indie production that made the best use of talent and access. That doesn’t provide a lot of time to record commentaries and other EPK junk. Check it out if you’re curious.

Olympic Dreams proves that the Winter Olympics can ruin any narrative. 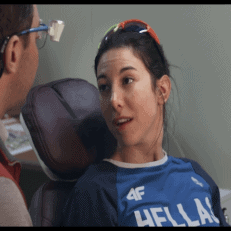 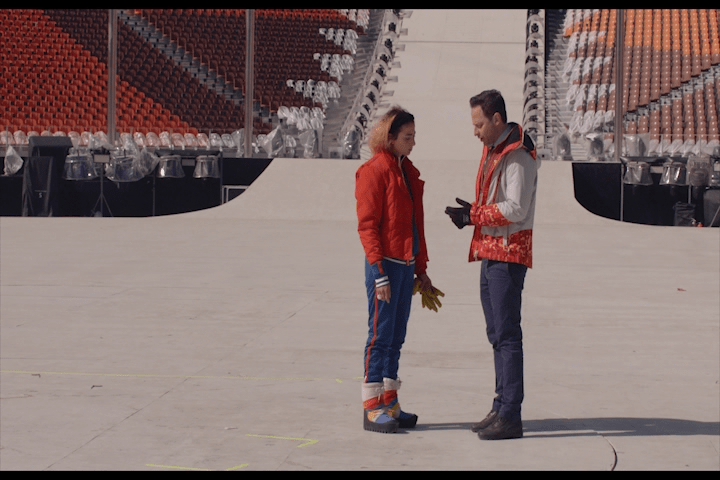 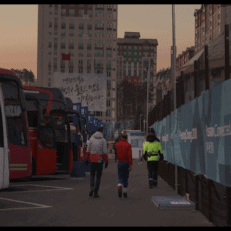 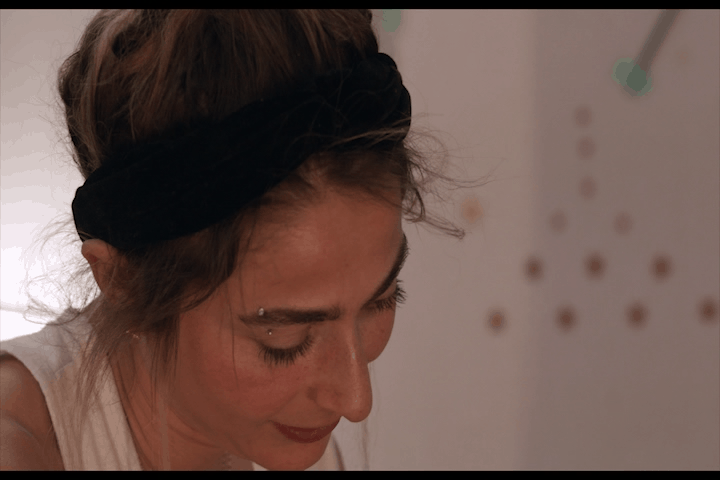 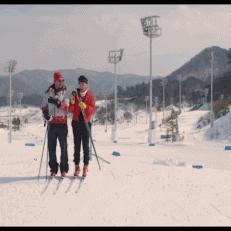 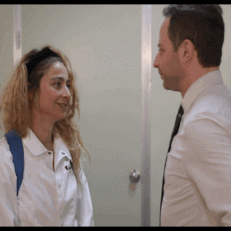 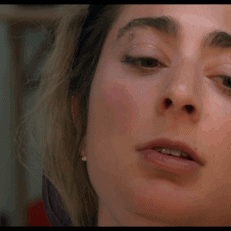 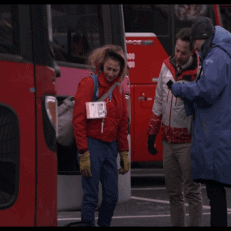