No Small Matter tackles early childhood education in the first five years of a child’s life. While the loaded issue has been used to gain political favor over the years, no one has seriously set down to solve the issue. This documentary from Jon Siskel, Danny Alpert and Greg Jacobs approaches several educational icons to try and figure out the best next steps. Naturally, the film ends before a solid gameplan appears. Damn feature film narratives.

Early childhood education does have a great deal of propaganda behind it. However, that is for a reason. How seriously you treat a child’s early education is directly chased to factors ranging from socio-economic to personal welfare related. No one ever wants to have the kid that falls through the cracks, but the movie highlights how that happens.

It’s weird to see a documentary that is so relevant yet doesn’t provide easy answers. No Small Matter throws the weight of educating our toddlers squarely on the shoulders of average Americans. Parents and other caring adults hold so much power, yet they let their views on kiddos get bullied by very interest groups.

It was pretty insulting to see the US Military’s Investing in Quality program being deployed. Sure, they are our nation’s heroes and they serve as a line of defense for blah blah blah. But, the same people that tend to make up the greater demo of that military base is also the same voting down the same educational merits for others. It’s 2020, so everything should piss you off now.

Kudos to Abramorama for releasing this one. 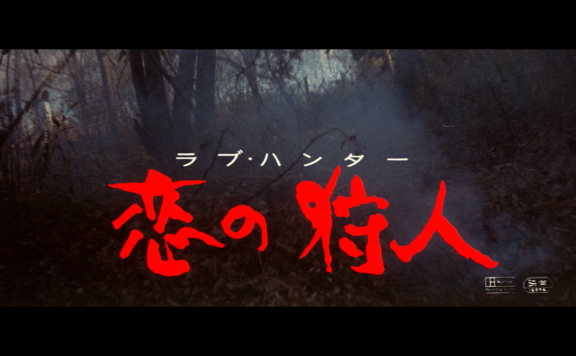 Our future depends on our youngest citizens. On how many words they hear in their first months of life. On how often they are held. On the kinds of experiences they have. Yet even with business interests, scholars, and politicians on both sides of the aisle lining up to support the early childhood education cause, millions of American children are still not getting the care they need to succeed—or even to keep up. And while it’s the poorest children who are most vulnerable, middle class families are increasingly feeling the squeeze, as the cost of quality childcare soars. So why, when the importance of quality early care and education is so widely accepted, do we continue to fail so many?