Night Out is graphic without being too graphic. I’d say it didn’t earn how graphic it got, but that phrasing seems to rub people the wrong way. So, I’ll just stick with what’s going on. Basically, the sex takes over the back half of the film captures the attention more than the tales of the couples featured in the narrative.

Berlin sex romps are the kind of material that makes it hard to grab screen shots. There might be one that straddles the line in the gallery, but that’s up to you to decide. While this is a movie about hetero and gay love, it’s also about how graphic people can get with no inhibitions. Take that for what you will.

Corinth Films brings the DVD to you with no special features. Given the low budget nature of the film, I’m not shocked by that. I’m just glad we’re getting to see what happens in the Youth sex club scene of Berlin. It’s pretty crazy and well worth checking out.

Night Out arrives on August 11th

Night Out is graphic without being too graphic. I'd say it didn't earn how graphic it got, but that phrasing seems to rub people the wrong way. So, I'll just stick with what's going on. Basically, the sex takes over the back half of the fi...
0
Average User Rating
0 votes
Have Your Say!
Your Rating: 0
Submit
Write A Review
Genre:Drama
Rating:Not Rated
Director:Stratos Tzizis
Studio:Corinth Films 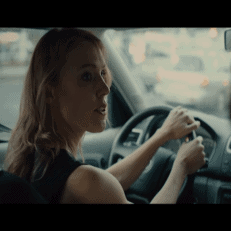 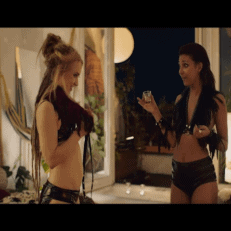 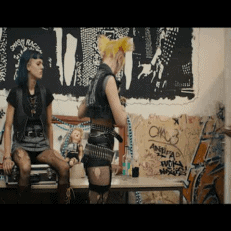 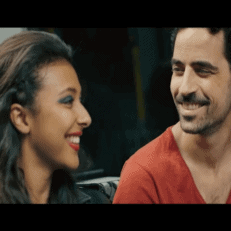 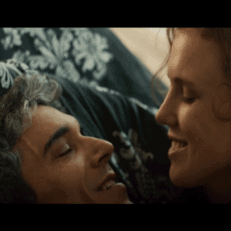