Summary
Charles Bronson tries to be an early TV star in Man with a Camera. The Complete Series gets a DVD release from MPI.
7.5
Good
Video - 7.5
Audio - 7.1
Movie - 8

Man with a Camera has received a second life from MPI. Recently mentioned as one of the shows Rick Dalton appeared on in Once Upon A Time in Hollywood, it’s a cult treasure among TV fans. But, what does it mean to the modern genre enthusiast? Well, it was ABC’s attempt to capitalize on crime fiction while also giving Charles Bronson his first major leading role. If that wasn’t enough, you had genre heavyweights William Castle and Boris Sagal directing episodes.

Bronson played Korean War vet Mike Kovac. When he returns to the World, he has a set of skills that doesn’t translate to taking pictures at Olan Mills. So, helps insurance companies and police track people and get the photos that no one else can shoot. By the second season, Man with a Camera starts becoming more of a Private Eye show. But, this gumshoe wields a Kodak and not a pistol.

As you can expect, a series about a War vet consulting his father and developing film didn’t exactly set the world of 1958-1960 TV on fire. It’s not that Man with a Camera wasn’t interesting. Bronson acts circles around a lot of the talent, but as the show went on…the guest stars improved. It’s just the premise was so insanely thin.

It drove me crazy how far the show went out of a way to create tension. How is Bronson going to take a picture today? What else is going to happen? Back and forth, back and forth until cancellation. Getting cancelled back in the late 50s must have been crazy. It’s not like there was a ton of competition for televised programming.

MPI brings Man with a Camera to DVD with its full series seemingly uncut. The DVD comes with no special features. However, you’re getting all 29 episodes presented on a multi-disc set. These transfers look amazing and not like some Shadowy Market versions you find at random online. It’s pretty impressive and well worth picking up for classic TV fans.

Man with a Camera: The Complete Series is now available!

Man with a Camera has received a second life from MPI. Recently mentioned as one of the shows Rick Dalton appeared on in Once Upon A Time in Hollywood, it's a cult treasure among TV fans. But, what does it mean to the modern genre enthusia...
0
Average User Rating
0 votes
Have Your Say!
Your Rating: 0
Submit
Write A Review
Genre:Crime, Drama
Rating:Not Rated
Director:Boris Sagal, Gerald Mayer
Studio:MPI 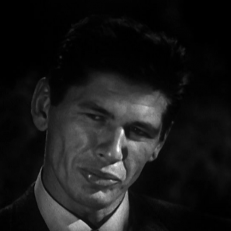 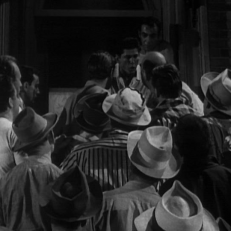 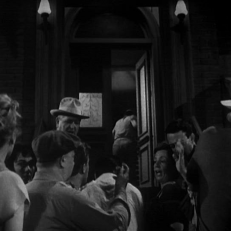 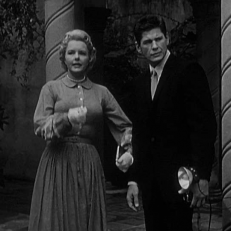 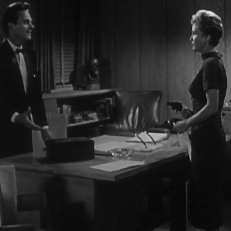 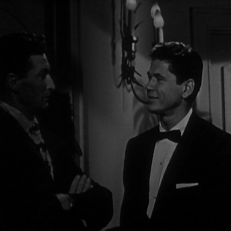 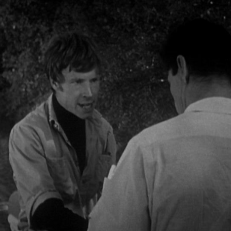 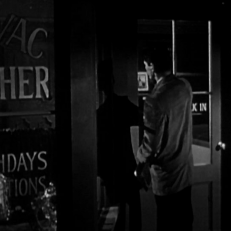