Dr. Lamb is another one of those Cat III movies that I’m watching for the first time. While I’ve seen this film’s follow-up dubbed The Untold Story, it left me rather cold. I’m not sure how much of that is on the film and how much is on my lack of familiarity with the material. So, what’s it all about?

The history of the Cat III rating

Way back in the late 80s, Hong Kong introduced their equivalent to the American X rating. While the MPAA kept adapting the X ratings into the NC-17, the severity of the Cat III rating kept a layer of censorship over Hong Kong cinema. But, it always felt like the Hong Kong movies went harder than Henry & June or whatever had American puritans worked up at the multiplex.

What does that mean for the film at hand?

Dr. Lamb benefits from having arrived during the Peak Era of Cat III films. The rating began around 1987, so Hong Kong audiences and most of the Asian world had years to grow accustomed to what they would sneak to watch. West Coast US audiences would be scraping together VHS rips that had been copied over and over again for years. Just don’t let Charlie Sheen borrow your copy.

Culturally, there was always this mystery around Cat III films for Film Nerds. We kept wanting to see these movies, but it was well into the 00s before anyone got to see them with any uncut regularity. So, what about the film itself?

Will I actually want to watch Dr. Lamb?

Dr. Lamb makes certain demands of an audience. In many Western countries, the degree of violence will be unsettling. While that sounds weird to say, it’s the difference between how Eastern Cinema and Western cinema lingers on the impact of attacks. Couple that with the rather amazing cinematography and you have quite a killer one-two cinematic punch.

But, will you want to watch it? Well, it depends on how well violence and underground cinema travels with you. If you can hang with it, check it out. Otherwise, I’d recommend starting with something softer than Cat III films.

Dr. Lamb comes to Region A Blu-ray looking amazing for its age. When Unearthed Films restores these genre cult classics, they source directly from the original 35mm negative. As such, when the source material isn’t 100% crystal clear, some of those white blotches and other bits of noise can transfer over to the Blu-ray, 4K UHD or whatever new format exists by the time you read this.

That being said, between Unearthed, Eureka and Vinegar Syndrome…I’m enjoying this return to digital preservation of Hong Kong Cinema and Cat III films. I’m seeing so many movies I missed out on back in the day, plus I’m getting to rediscover old favorites.

How great does the audio sound on Dr. Lamb?

The LPCM 2.0 mono track is great and appropriate for the era. Especially when you consider all of the foreign market DVDs and VCDs that became many Americans’ first chance to see these movies. However, audio was always a post production thought for these movies. Due to the nature of Hong Kong at the time, they had to focus on having English subtitles but also calling out the various dub tracks they would need for local regions.

While this audio track isn’t going to blow up your Dolby Atmos setup, I appreciate when audio matches up close to original exhibition. It is fun to have these big bombastic tracks for next-gen home theater formats. But, we should always be striving to recreate the original theatrical experience as much as possible.

Should I expect extras for Dr. Lamb?

Dr. Lamb gets a ton of extras from Unearthed Films. Starting off the supplements, you get a commentary featuring Art Ettinger and Bruce Holecheck. Their track helped give me some historical perspective behind the origins of the film. However, I could see it being a little dense for casual viewers. But, are there any casual American viewers of Cat III films? This seems like a subgenre that you have to be in the bag to watch.

The story of Lam Kor-wan empowers the rest of the special features, as the history lesson continues. The one I loved was hosted by the guy from Eastern Kicks. I think it was called Three Times the Fear. Certain aspects of World Cinema are my blind spot when they come from outside the Arthouse. However, James Mudge had a way outside of all the other supplement hosts to really spell it out in a balance of academic and personal insight.

You also get trailers and a booklet. Plus, a slipcover. For some reason, these kids love their slipcovers.

Dr. Lamb is now available on Blu-ray from Unearthed Films

Dr. Lamb is another one of those Cat III movies that I'm watching for the first time. While I've seen this film's follow-up dubbed The Untold Story, it left me rather cold. I'm not sure how much of that is on the film and how much is on my...
0
Average User Rating
0 votes
Have Your Say!
Your Rating: 0
Submit
Write A Review
Genre:Crime, Horror
Rating:Not Rated
Director:Billy Tang, Danny Lee
Studio:Unearthed Films 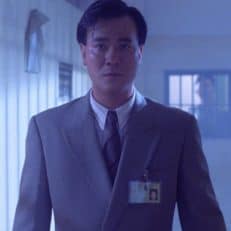 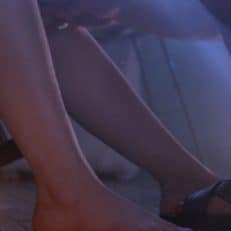 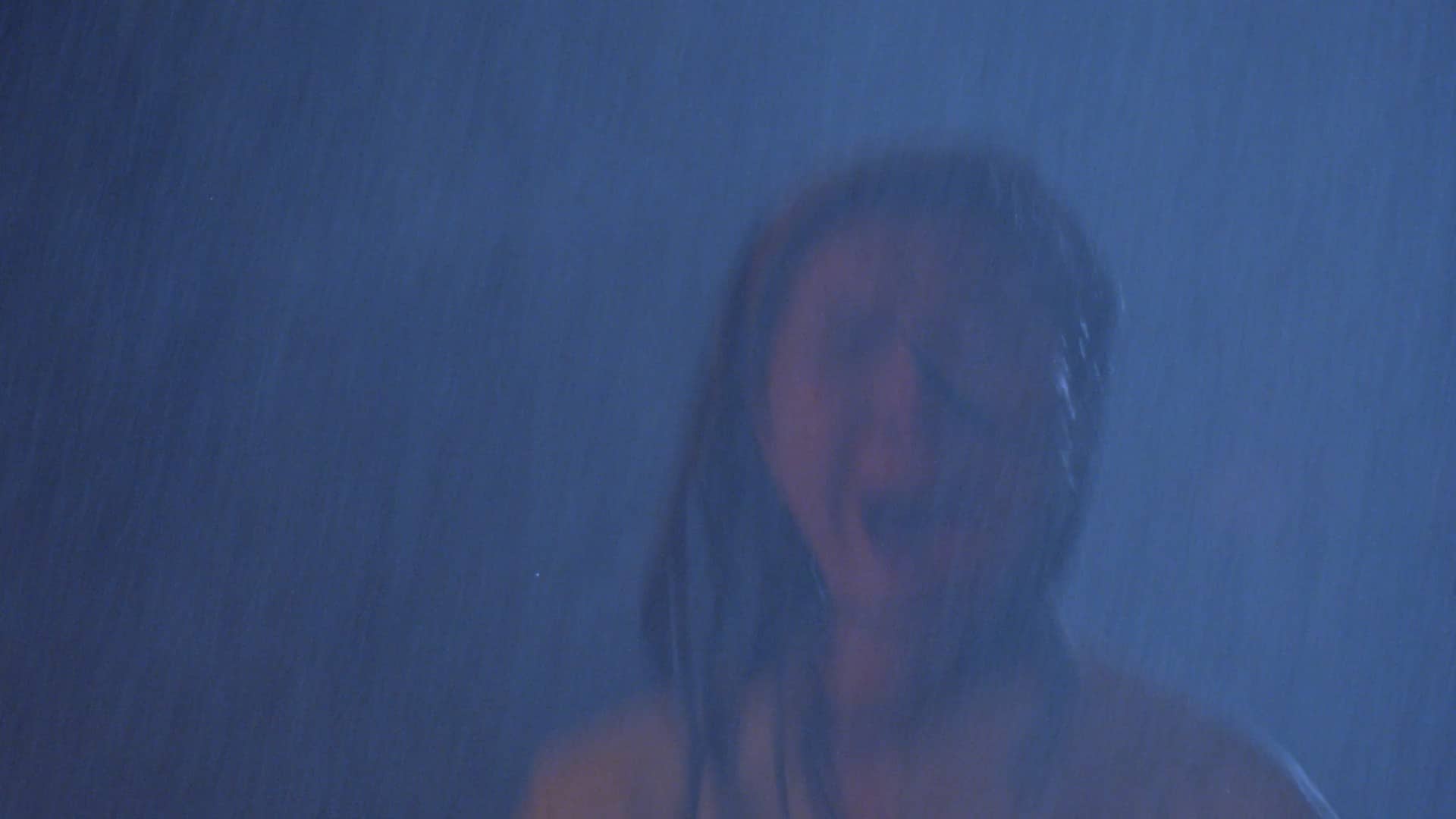 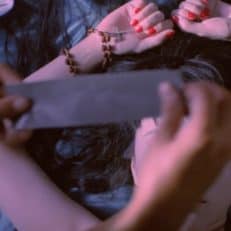