Doctor X was the precursor to the earlier reviewed Mystery of the Wax Museum. Both were among the last to be shot in the two strip technicolor. If you’re a younger film fan, you’ll remember Scorsese’s efforts to recreate the color work in early scenes for The Aviator. But, I have to assume that I’m talking to a wider audience. Basically, two-strip technicolor was a short lived process that virtually painted film stock to capture real world colors. It was quite beautiful and expensive, but never used right for most horror films.

Michael Curtiz made a rather creepy film with Doctor X. For the era, I can see how it bothered people and I would kinda like to see it remade. After all, imagine what modern directors can do with a killer scientist making synthetic flesh and murdering people? The possibilities are endless depending on the right creative team. But, Doctor X is the right kind of insane to make for an excellent double-dip.

That’s because Doctor X is a crime movie made for insane horror fans. After a mystery murder happens, the scalpel gets traced back to an insane asylum. So, the asylum heads take the suspected crazies to a beach house and shows them murder reenactments. If anyone gets a murder boner, then they are the ones that did the crime. The first incident goes bad when the first guy to pop a murder boner gets stabbed in the brain.

The similarities to Mystery of the Wax Museum are pretty strong due to how close the productions ran together. But, Doctor X was working on a different level. Not only are you watching a doctor make new skin for himself and murder others, but you get a marriage proposal. This comes after the local star reporter burns Fay Wray’s dad to death. There was a special magic in the air when Doctor X was made.

When you try to explain this film to casual viewers, they won’t believe you. Some might be scared to spend 76 minutes with a film like this. Honestly, watching movies like Doctor X makes me appreciate the theatrics that studios would pull out to capture a Depression audience’s attention. Song and dance movies were too easy. Universal didn’t deserve all of the monsters, why not have a shared universe of the early 1930s WB psychopaths?

The restoration work looks amazing on both versions of Doctor X. UCLA and the Lucas Family Foundation has been doing the Lord’s work by saving these movies. From Dodsworth to Doctor X, the importance of sharing our American cinematic heritage will never not be important. Especially when you count how many films were lost due to fires and various states of rot.

Pre-code films hold a special place in my heart because of this sheer craziness. It’s the beauty of seeing no rules or restrictions leading to an insanely fun film. Other times, it leads to movies like Ingagi. You never go full Ingagi, as that movie is what happens when insane meets cruel and offensive. I’m not going to say anything to give the Hayes Code any credit, but I feel that it would’ve stopped movies like Ingagi and let Doctor X live to a degree.

Warner Archive loads down one of the greatest Classic Horror Blu-rays of 2021. You get the Black and White filmed version that was shot for small town theaters and foreign countries. I always heard that print was lost, but leave it to Warner Archive to find it. You also get a featurette, trailer and commentaries. The A/V Quality is impeccable for a film of its age and well worth picking up. Films like this put Warner Archive on the level of the major classic release houses.

Fans can purchase Doctor X at www.wbshop.com/warnerarchive or online retailers where DVDs and Blu-rays® are sold

Doctor X was the precursor to the earlier reviewed Mystery of the Wax Museum. Both were among the last to be shot in the two strip technicolor. If you're a younger film fan, you'll remember Scorsese's efforts to recreate the color work in ...
0
Average User Rating
0 votes
Have Your Say!
Your Rating: 0
Submit
Write A Review
Genre:Horror
Rating:Not Rated
Director:Michael Curtiz
Studio:Warner Brothers 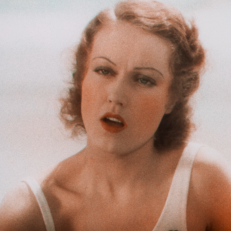 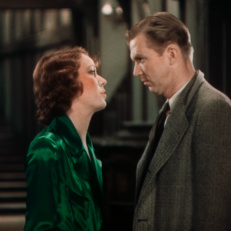 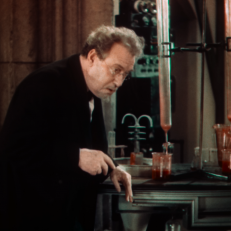 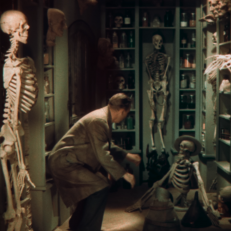 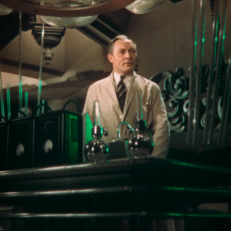 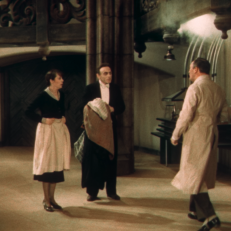 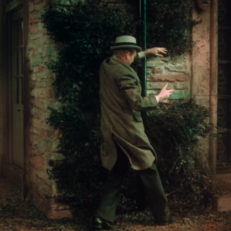 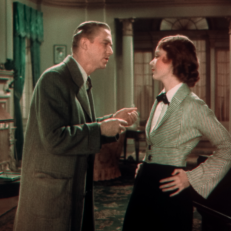