Summary
The disappearance of people and corpses leads a reporter to a wax museum and a sinister sculptor.
8.6
Great
Video - 9
Audio - 7.8
Movie - 8.3
Special Features - 9.1

The Mystery of the Wax Museum is one of the first American horror films shot in Technicolor. Sure, it the two-strip style that is virtually painted Black and White film stock, but it looks so cool. Shot almost back-to-back with Doctor X, this film is clearly the superior production. Sporting multiple locations, stunning makeup and probably Fay Wray’s best performance; Mystery of the Wax Museum deserves way more attention.

Michael Curtiz was one of Warner Brothers’ greatest directors of the Golden Age. While Curtiz would move on from horror movies to historical epics and romance films, there is something killer about his approach. Staggering the opening across a 12 year period, we learn of the injured Ivan Igor. He is a troubled sculptor who was partially crippled during an early museum fire.

While I prefer House of Wax to The Mystery of the Wax Museum, I find Ivan Igor to be a little sympathetic than Price’s later turn. You can see how a panicked artist might make the wrong decision only to have it burn his ass. What doesn’t work is everything else not involving Ivan Igor. The pseudo Front Page style domestic drama evokes Bram Stoker at best and screwball newspaper comedy at worst. But, the movie still matters.

Lost films being found is the closest thing to a human interest story that I care about. Does that sound bad? Due to how film was processed back during the Depression, a lot of prints didn’t survive that long. For 50 years, Warner Brothers believed the print was lost due to a variety of issues. Yet, they recovered and the George Lucas Family Foundation, UCLA and the Film Foundation were able to save Mystery of the Wax Museum.

Fay Wray wasn’t even really the lead actress in this film. Glenda Farrell gets most of the focus, but they kind of have a similar look. I feel that many people get that confused due to how prominent Wray was during the finale. I feel that ties back to the fact that the movie was lost until the Fall of 1978. Thankfully, Jack Warner had an archive of prints that he kept for the ages.

But, that goes to show you how pulling a film out of circulation can shift the popular culture. Growing up, I found this story via Waxworks and Vestron Video. My parents knew it as House of Wax and the Zoomers have the Paris Hilton one from the 00s. Is Zoomer the right word? The Generational nomenclature gets lost on me, yet I can babble on and on about Pre WWII cinema.

Whether it’s Waxworks or The Mystery of the Wax Museum, there is something creepy about wax figures. Artifice in relation to humanity has been explored from the myth of Galatea to our modern worries over Artificial Intelligence. Nothing is more frightening than our obsession with the things we create to enhance our lives.

The Blu-ray comes with a full documentary, commentaries and featurettes about the restoration. The Film Foundation restoration work continues to impress with this latest Warner Archive release. The last one they restored was Dodsworth and that has never looked better. What more can be said? These Warner Archive discs make my classic movie loving self happy.

Now, I just wish we can get more classic horror restored from this period in Warner Brothers history. That’s right, kids. If you give a horror loving mouse a cookie, then he wants to launch a historic entertainment line of films during a Pandemic. Indulge me and make sure to pick up The Mystery of the Wax Museum.

Fans can purchase THE MYSTERY OF THE WAX MUSEUM at www.wbshop.com/warnerarchive or online retailers where DVDs and Blu-rays® are sold

The Mystery of the Wax Museum [Warner Archive Blu-ray review]

The disappearance of people and corpses leads a reporter to a wax museum and a sinister sculptor. 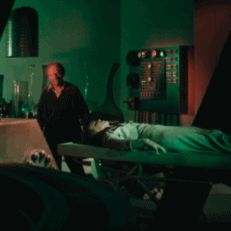 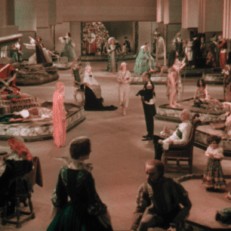 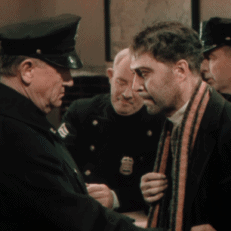 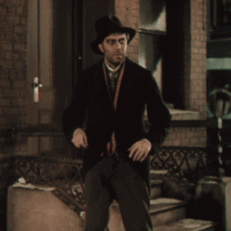 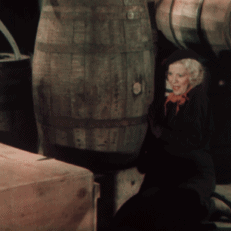 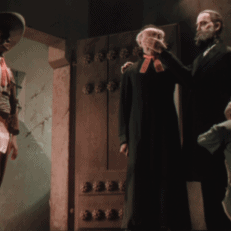 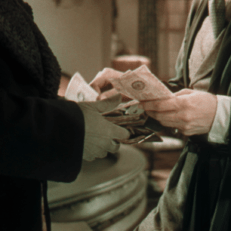 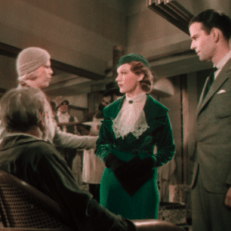