Summary
A Jamaican woman becomes the housekeeper for a rich Baltimore family and bonds with a disillusioned teenage boy.
7.5
Good
Video - 7.9
Audio - 8.3
Movie - 6.3

Clara’s Heart is so far removed from reality that I almost expected Nick Fury to induct Whoopi Goldberg into the Avengers at the end. Serving as the film that killed MTM Enterprises‘ Theatrical Release dreams, I can’t think of a better bomb to ruin dreams. It’s the cinematic equivalent of telling Mary Richards that she’s not going to make it after all.

Robert Mulligan is a master director who was aging out of the realm of capable film making in 1988. Mulligan would last into the early 90s and serve as the filmmaker that brought Reese Witherspoon into the cultural landscape. But, that was his thing since To Kill A Mockingbird. He made serious dramas for serious suburbanites about things they don’t understand. Then, he slapped a smart for their age kid on the front to break things down for the audience.

Coming off the 1982 bomb that was Kiss Me Goodbye, Clara’s Heart was meant to serve as a comeback film for Mulligan. As things are bound to go, it didn’t quite work out. Although, this film continued to prove that Whoopi Goldberg had dramatic acting chops that were second-to-none. But, what kicked the wind out of this film so much?

Was it Whoopi Goldberg serving as a Jamaican transport to suburban Baltimore? What about working in the SIDS baby death angle into having a magical domestic worker teach a white family how to live again? Either way you cut it, Clara’s Heart was a bit much in 1988 and enough to give Twitter a fit now. Hell, I haven’t even brought up Clara’s big secret that only served to derail this film’s financial chances in the 80s.

Neil Patrick Harris does his best cosplaying as Corey Haim in Lucas. While he was good enough in his film debut, the kid got served up to a script that was beneath most of the actors. That’s not even counting for Clara unburdening herself with the incest/rape/murder secret origin story. For a little white kid in Baltimore that probably wasn’t allowed to watch cable, that was a lot to drop out there.

Warner Archive surprises me with their deep dives into the Studio Archives. You never know what you’re getting month to month. It could be film classics or oddities like Clara’s Heart. They don’t play it safe in a way that you expect from Criterion and their ilk. Warner Archive is working with studio properties in the way that a film fan would want to see them.

Fans can purchase CLARA’S HEART at www.wbshop.com/warnerarchive or online retailers where DVDs and Blu-rays® are sold

A Jamaican woman becomes the housekeeper for a rich Baltimore family and bonds with a disillusioned teenage boy. 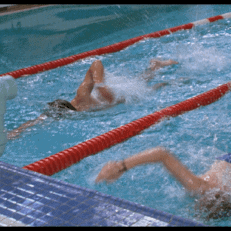 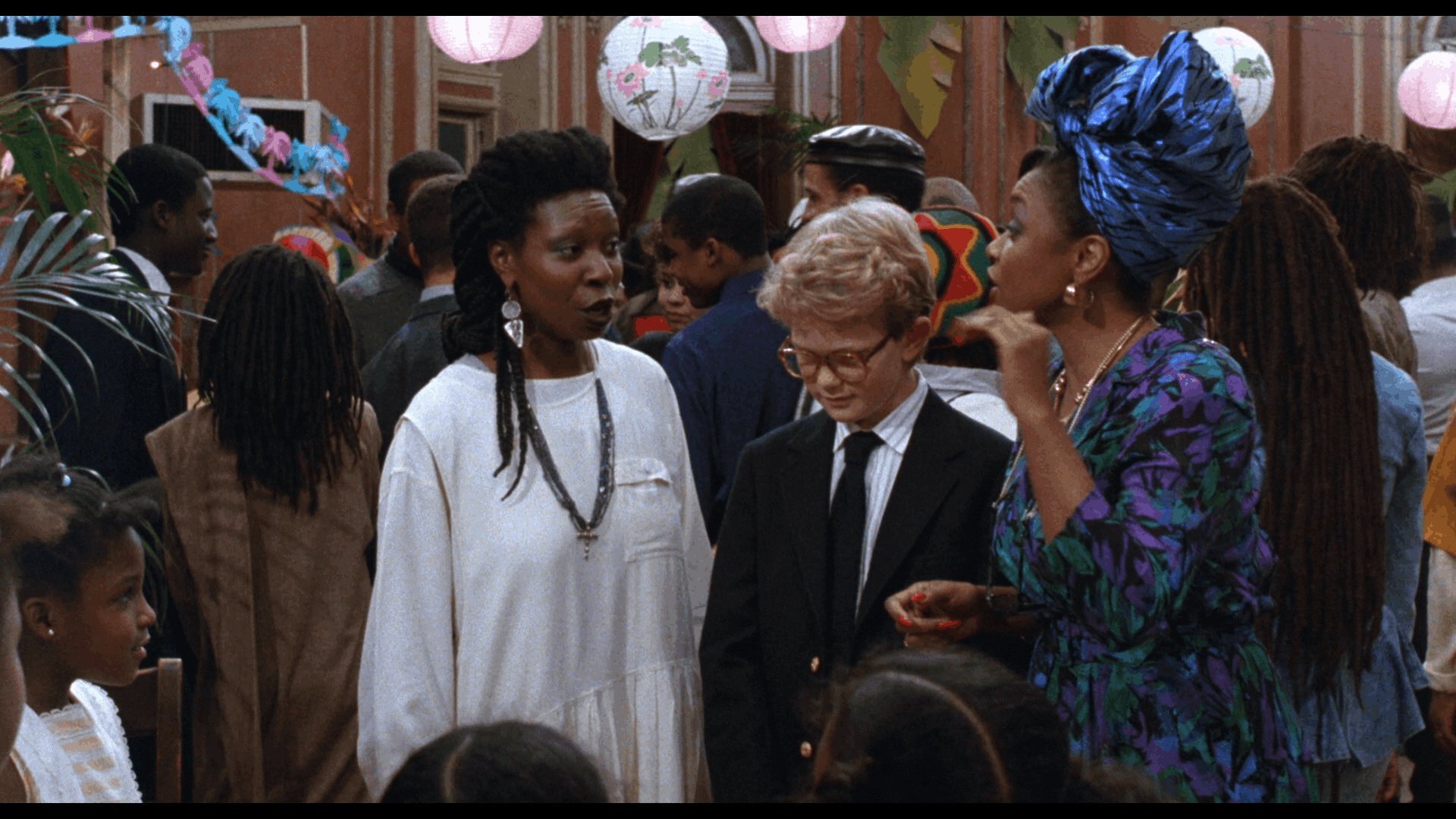 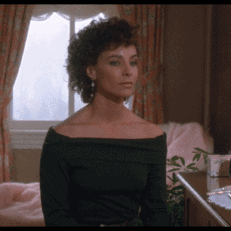 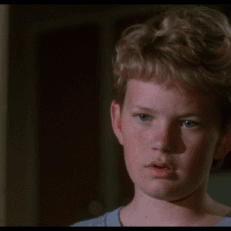 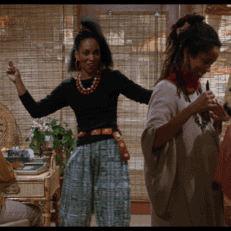 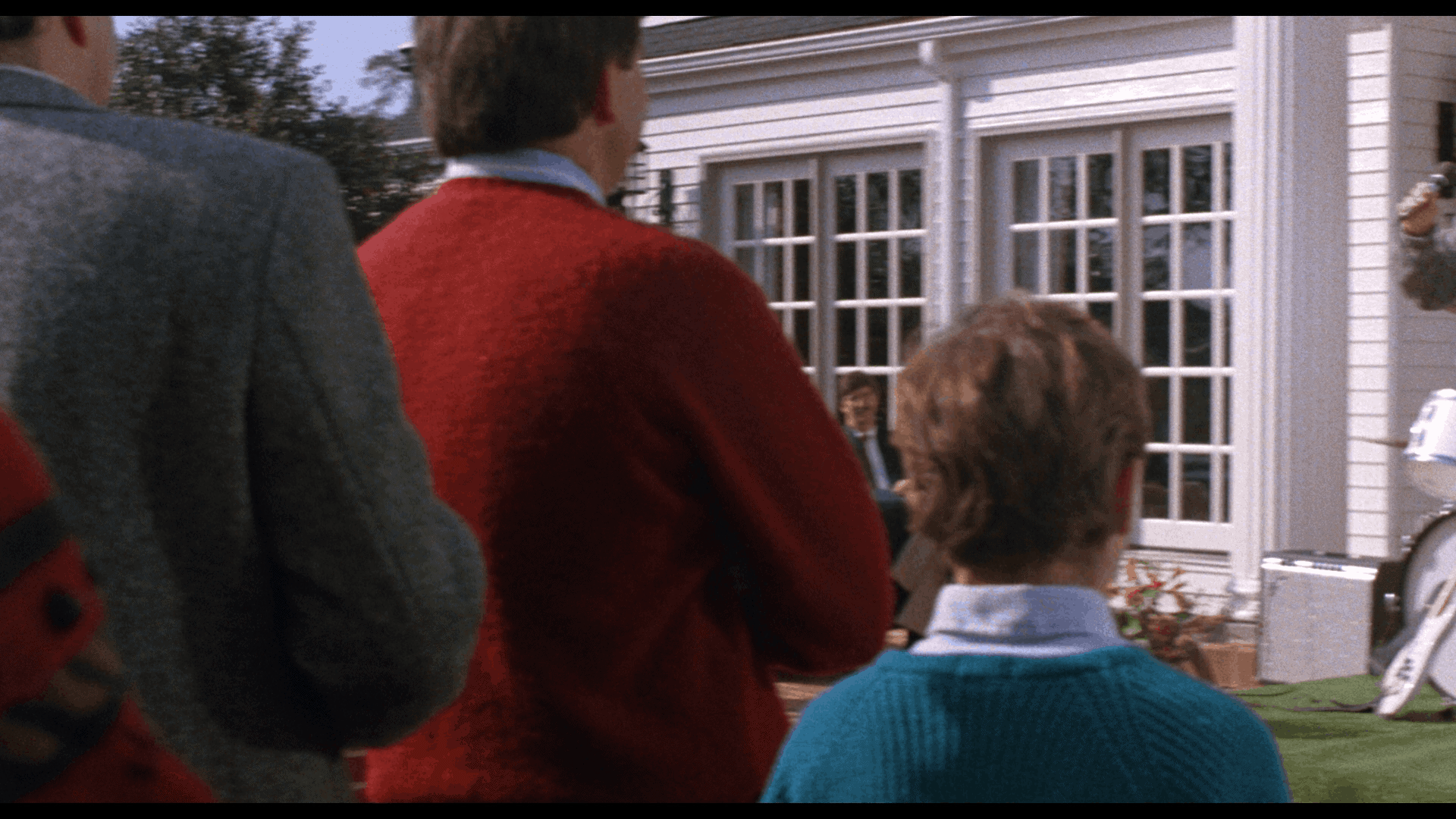 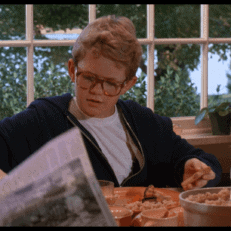 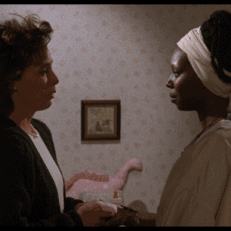