Summary
When his secret bride is executed for assaulting an English soldier who tried to rape her, William Wallace begins a revolt against King Edward I of England. v
9.3
Amazing
Video - 9.7
Audio - 9.9
Movie - 9
Special Features - 8.7

Braveheart turns 25 in 2020. I can still recall going to see it at Showcase Cinemas, now the home of another Costco. Hell, the theater I saw it in is now the bakery. There was a trailer for Clueless before the movie and then I blank on everything until Sidney Poitier announces it won Best Picture at the Oscars.

Apollo 13 and Babe had the opportunity to upset, but it was Braveheart’s award to lose. Yet, what happened to create a mini-boom in Scottish pride in the mid 90s? The script was developed by titular character descendant Randall Wallace in the early 90s at MGM. Legendary producer Alan Ladd, Jr dug the script and took it with him when he went to Paramount.

Mel Gibson is a complicated director. While I know that I am alone in my Man with No Face fandom, Gibson has had chops for awhile. Coming to fame during the Australian New Wave, Gibson should’ve been just another Drive-In circuit action star. When Braveheart was first presented to Gibson, he passed and the production almost cast Brad Pitt in the lead.

But, Gibson came around and we got deep into the kind of movie that doesn’t exist anymore. Whether it’s Robert the Bruce or your typical bloated epic, many modern movies try to appease before they impress. Braveheart was a perfect way to balance everyone’s sensibilities. If you’re looking for accuracy, then head elsewhere. However, you’re going to be entertained with modern violence and old studio action standards.

Scottish Independence never has been that fascinating. You have brief blips in history where Scotland could’ve destroyed England. But for the vast majority of Western Civilization, this has never been a fair fight. Braveheart does a great job of showing how outgunned at every turn Wallace’s forces were. While never depressing, that crushing realist feel was always there hanging over them.

Trying to wax poetic about violence in 1995 cinema feels as quaint as your parents telling you about how edgy cable was in 1980. Time changes thing, but your place in history is what forever shapes your views. While Hollywood had made historic epics in my life, none of them felt as up close and personal as Braveheart. Hell, it’s how I learned how they got arrows out of bodies back in the Middle Ages.

Looking back at Braveheart 25 years later, it’s hard not to see why it impressed so many audiences. So much of what makes cinema work is the sheer thrill of spectacle. While some might be correct in criticizing Mel Gibson for making a vanity project that makes him into a Scottish Christ figure, Braveheart was still cool.

However, cultural tastes shift over the years and we have to acknowledge those that might not enjoy the movie. Audience members can appreciate action and human struggle, but there is baggage. A lot of audiences aren’t going to want to dig on Mel Gibson anymore. It’s their loss, but Braveheart might suffer for a little bit due to shifting tastes.

The 4K UHD disc arrives from Paramount with a package that feels barely different than the 4K disc released in 2018. Sure, you get a steelbook, but what else?

When his secret bride is executed for assaulting an English soldier who tried to rape her, William Wallace begins a revolt against King Edward I of England. 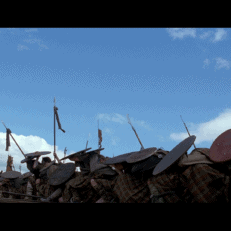 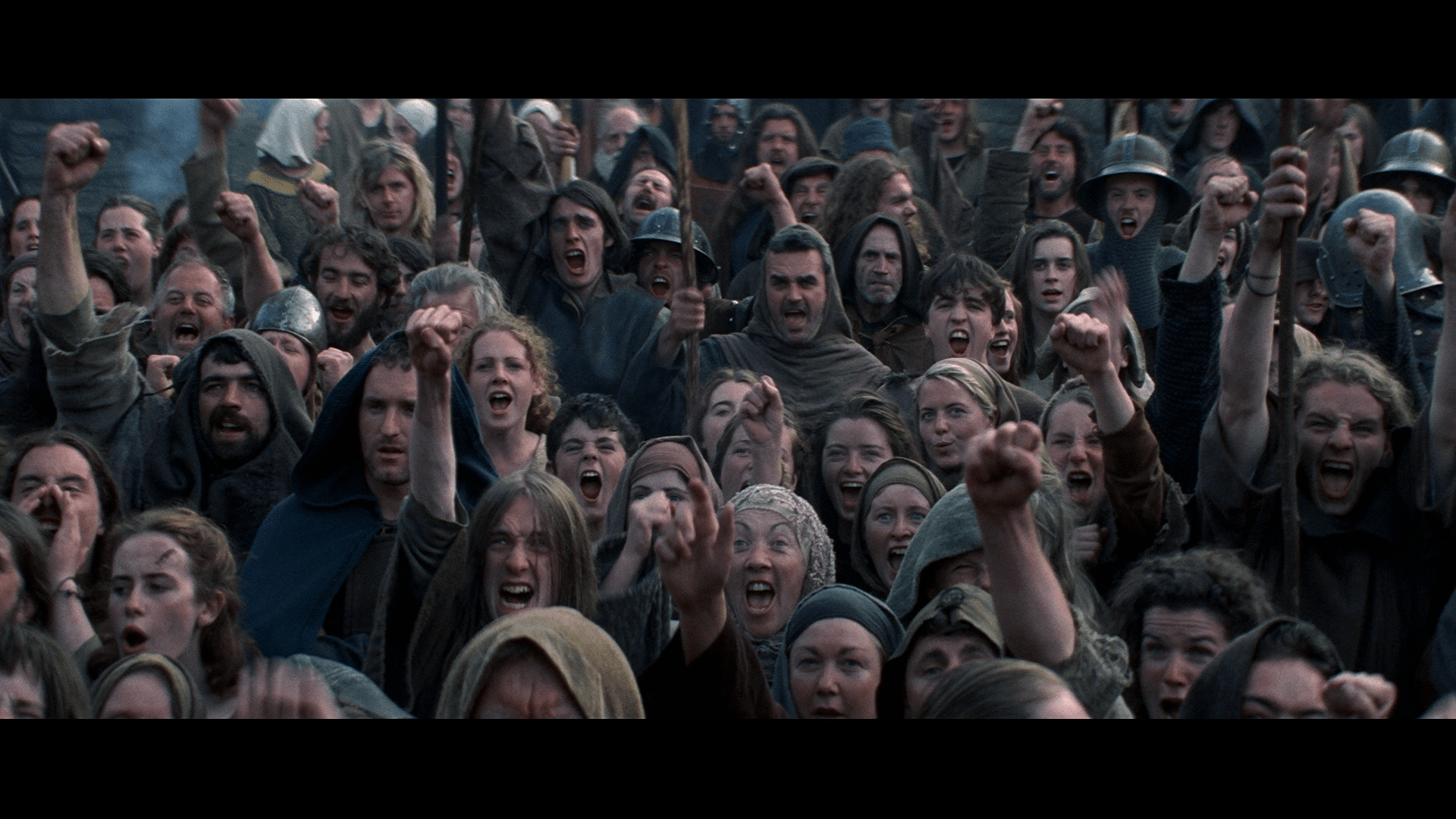 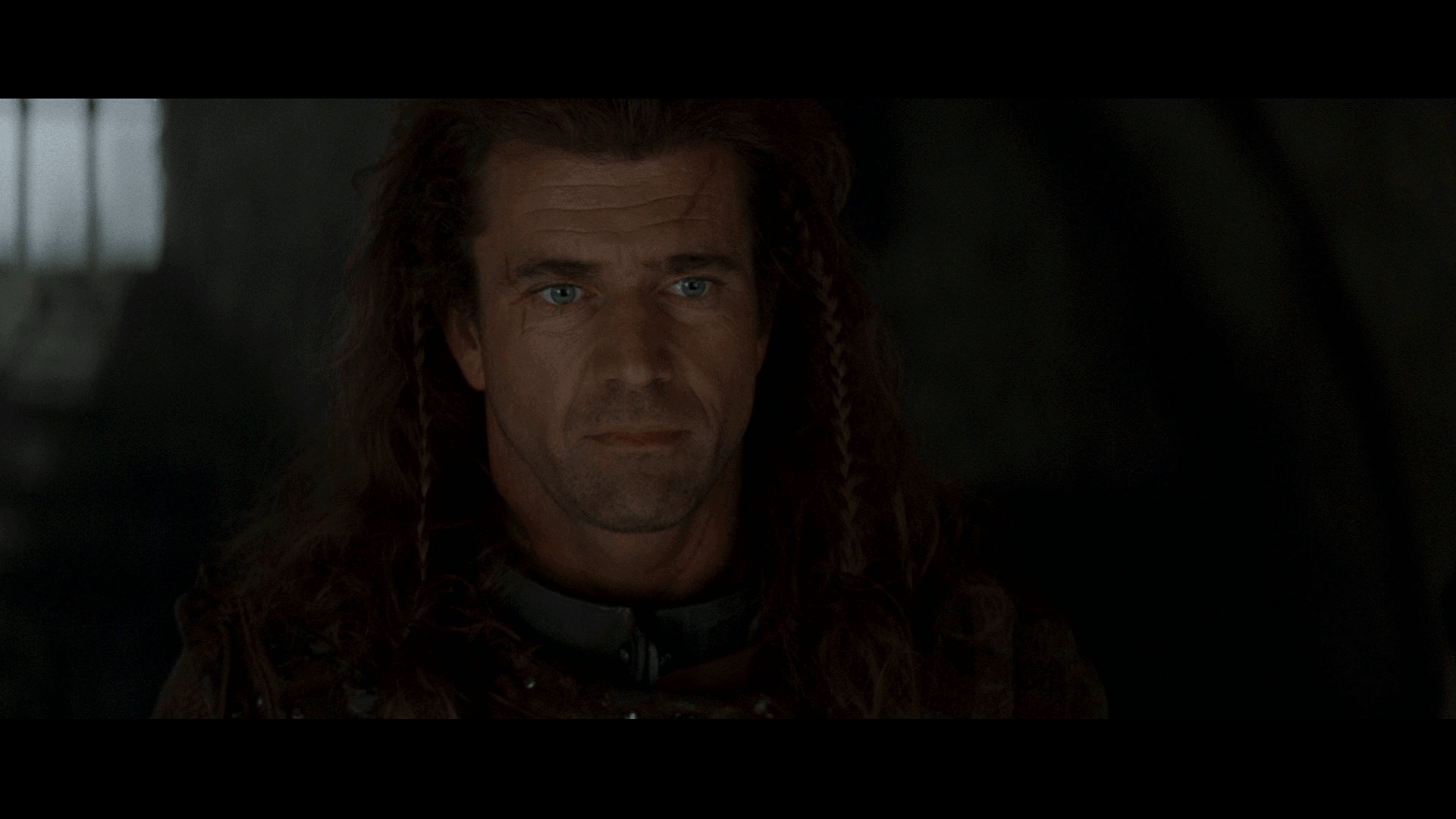 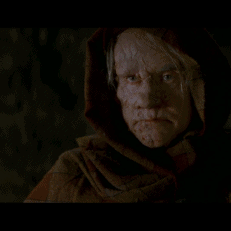 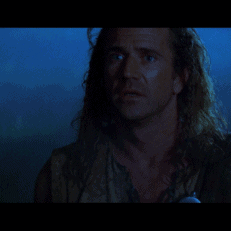 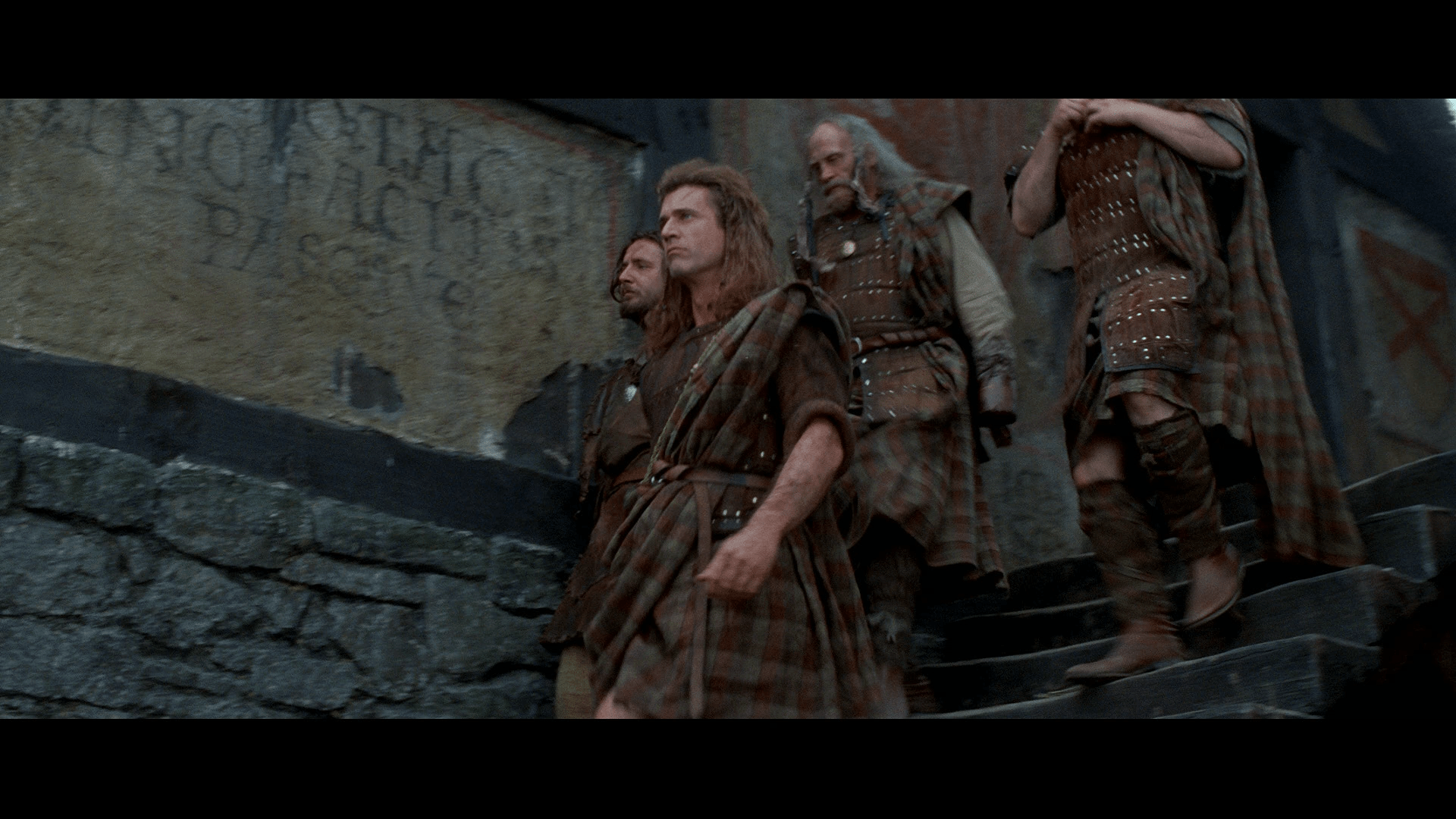 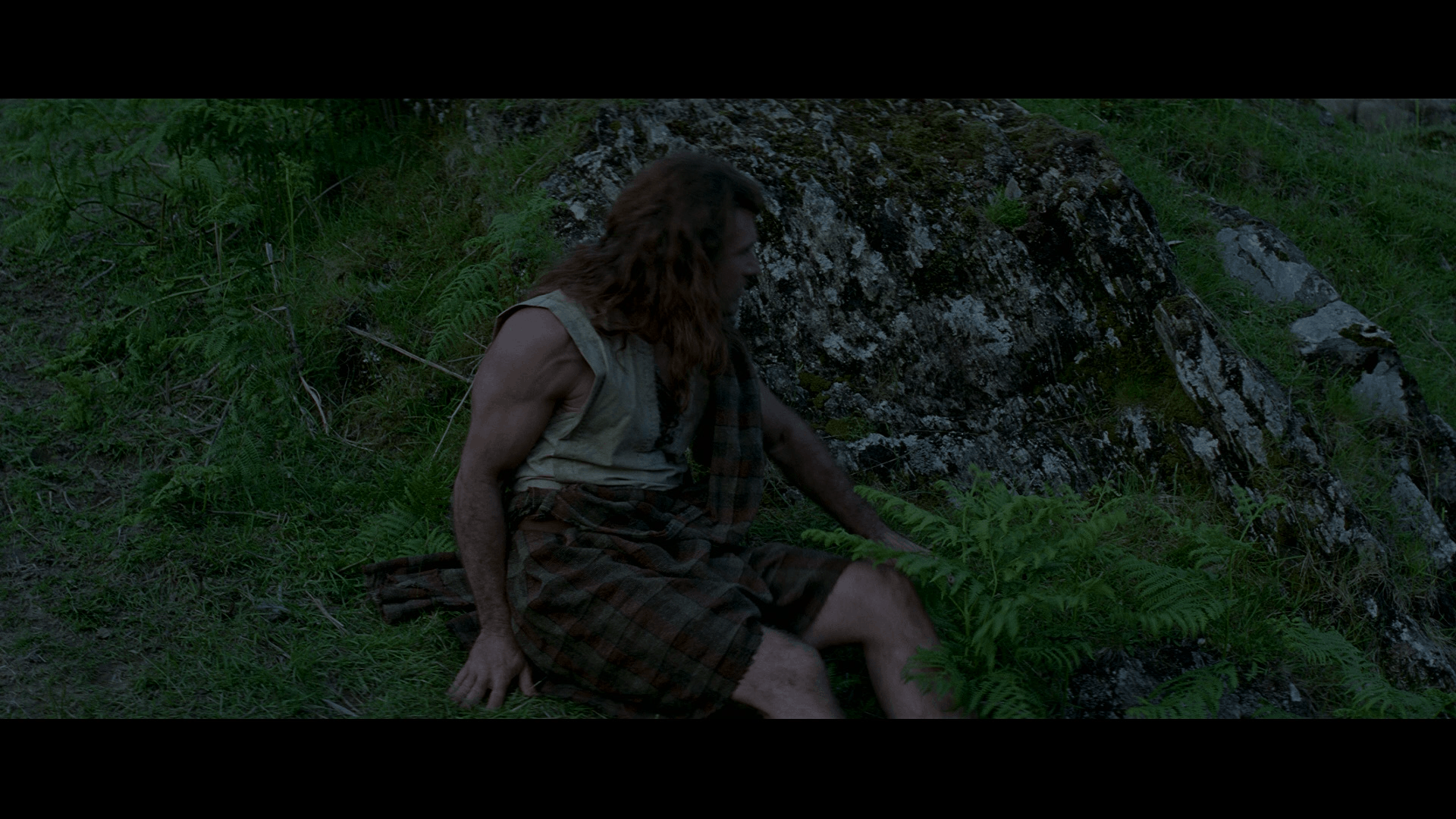