Wayne’s World celebrates its 30th Anniversary on February 1st. I can remember anxiously awaiting it arriving on VHS that summer, so it’s odd to now be talking about its Steelbook release 30 years later. It really makes you feel old.

The big addition is getting a digital copy of the film. That might not mean a lot to collectors that want new restorations, unseen footage and supplemental material at every turn. But, at least we’re getting something to honor the anniversary.

So, why not celebrate when Wayne’s World celebrates its 30th? Look back and remember a time when hair metal was still relevant. Especially since this movie arrived about 3 months after Nevermind hit stores. 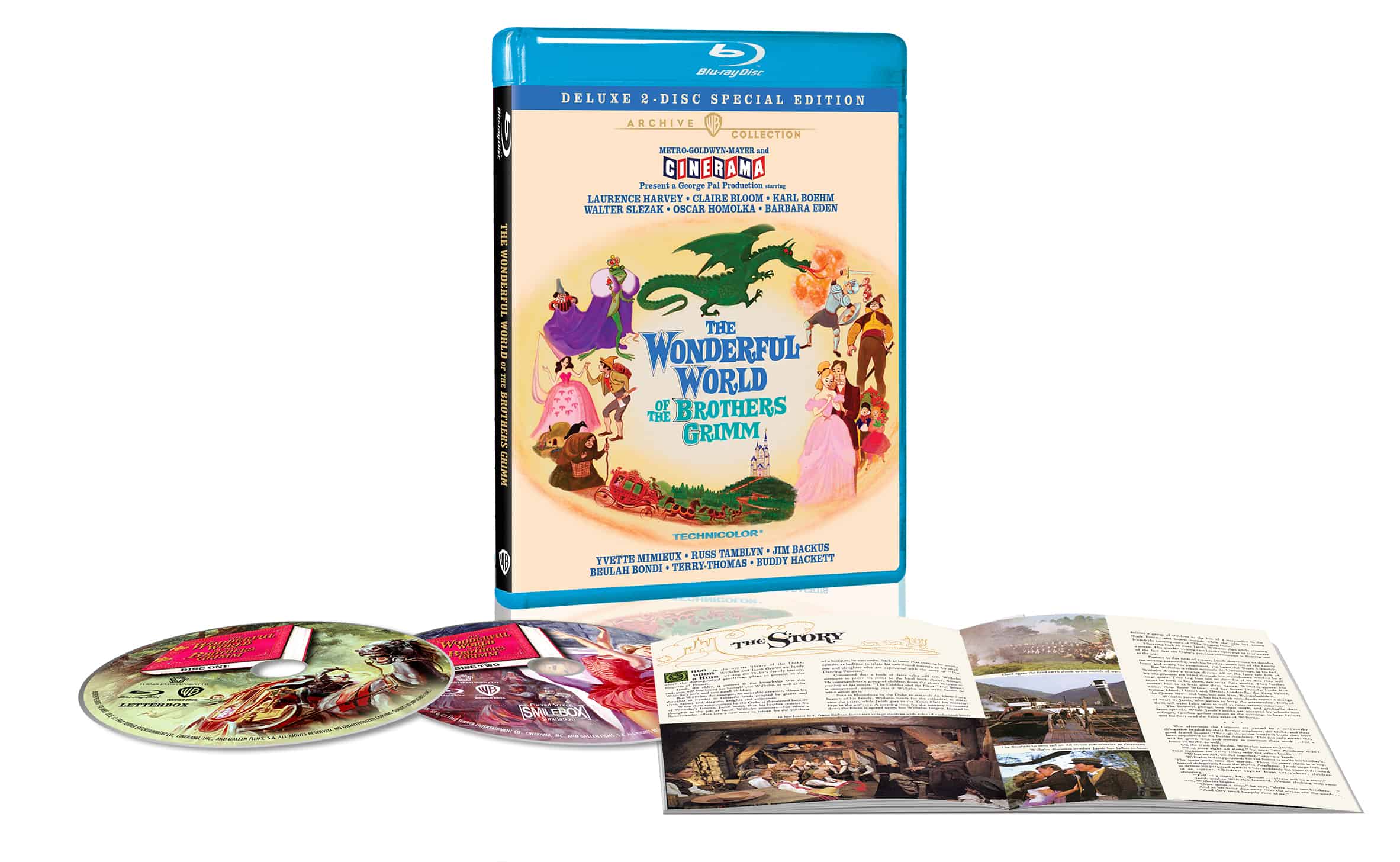 The Wonderful World of the Brothers Grimm arrives on Warner Archive Blu-ray on March 29th!
February 27, 2022 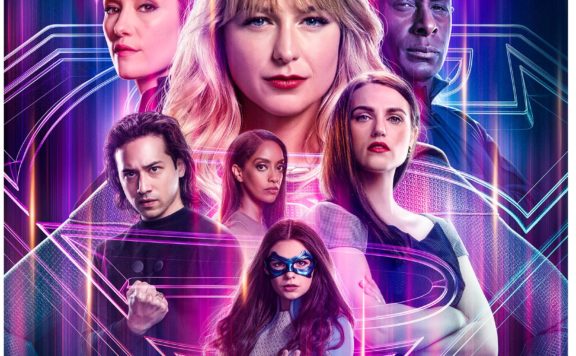 Supergirl Takes Her Final Flight With The Release of Supergirl: The Sixth and Final Season on Blu-ray & DVD March 8, 2022
December 18, 2021