Uncle Sam had a big following on VHS back in the late 90s. I remember scouring many Suncoasts and other video stores for copies of this movie and The Doom Generation. I was more into Lustig style gore, but there’s something about this movie that I’m just now noticing 25 years later. The damn thing is a giant homage to Fulci’s City of the Living Dead.

There is something quite similar to Deathdream at play here. Wait, what happened to the Fulci comparison? Well, why can’t Uncle Sam be more than one thing at once? The film is about an undead veteran who returns from War to a small town that doesn’t really know him. Now, he’s using weird connections to blind kids and young boys to antagonize a new group of people. Hell, it’s practically Fulci’s Deathdream.

Many people have taken issue with the film for being confusing, but I find it far more comprehensible than a lot of similarly themed Italian movies. Hell, they make it clear that Sgt. Sam Harper has returned from the dead and he is attacking these people. Beyond that, is it misguided patriotism or revenge keeping him alive? I used to not think about it and just enjoy the cast. Honestly, I don’t think a lot of younger fans realize how close this movie was released to Jackie Brown. It was about a year, but Uncle Sam was still regularly dominating the video store shelves when Brown was in theaters.

Isaac Hayes does quite a bang up job in his pre South Park days. The filmmakers tried to get Billy Jack to play Jed, but Hayes works better with the material. You buy him as a veteran doing the right thing to get on top of the Sam Harper situation. But, he’s also friendly enough to work well with the kids. I appreciate an American film willing to hit that Italian horror level of creepiness with kids.

We’ve got far too many children surviving horror movies, Hereditary notwithstanding. Given the three commentaries, I was expecting someone to talk about it more. Uncle Sam offers up a ton of special features ported over from the Blu-ray back in 2010. I want to say it was 2010.

Blue Underground brings Uncle Sam to 4K UHD with a Dolby Vision encode and rich Dolby Atmos track. Currently, we’re upgrading the AV Theater and I’ve just about had every Atmos configuration shoved down my throat. That being said, we tested this out on a foreign cinema friendly 7.2 Atmos channel mix and every single explosion and scare rang true.

The 2160p transfer rings true considering Uncle Sam’s age and budget. That being said, it’s the most consistent and jaw dropping transfer I’ve seen Blue Underground release in a year. I love all of their stuff, but I’m struggling to think of any point where the visual clarity dropped out on the movie.

There’s a reason that I prefer Fulci 100 times over anything Argento. I appreciate any horror artist that is willing to engage in the nightmare like ambiguity of nature. A horror movie with a logical conclusion is a Grimm Fairy Tale. When you make a horror movie that perpetuates the horror, then you understand what it means to be scared and lose something.

The ending of Uncle Sam understands this, by leaning into the fact that even though Barker went down for the count…he kinda got his message across. Jody knows the truth about Sam and what made him into the murderous Uncle Sam. 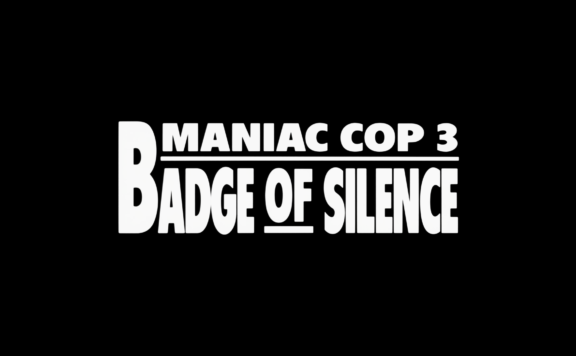 Uncle Sam had a big following on VHS back in the late 90s. I remember scouring many Suncoasts and other video stores for copies of this movie and The Doom Generation. I was more into Lustig style gore, but there's something about this movi...
0
Average User Rating
0 votes
Have Your Say!
Your Rating: 0
Submit
Write A Review
Genre:Horror
Rating:R
Director:William Lustig
Studio:Blue Underground 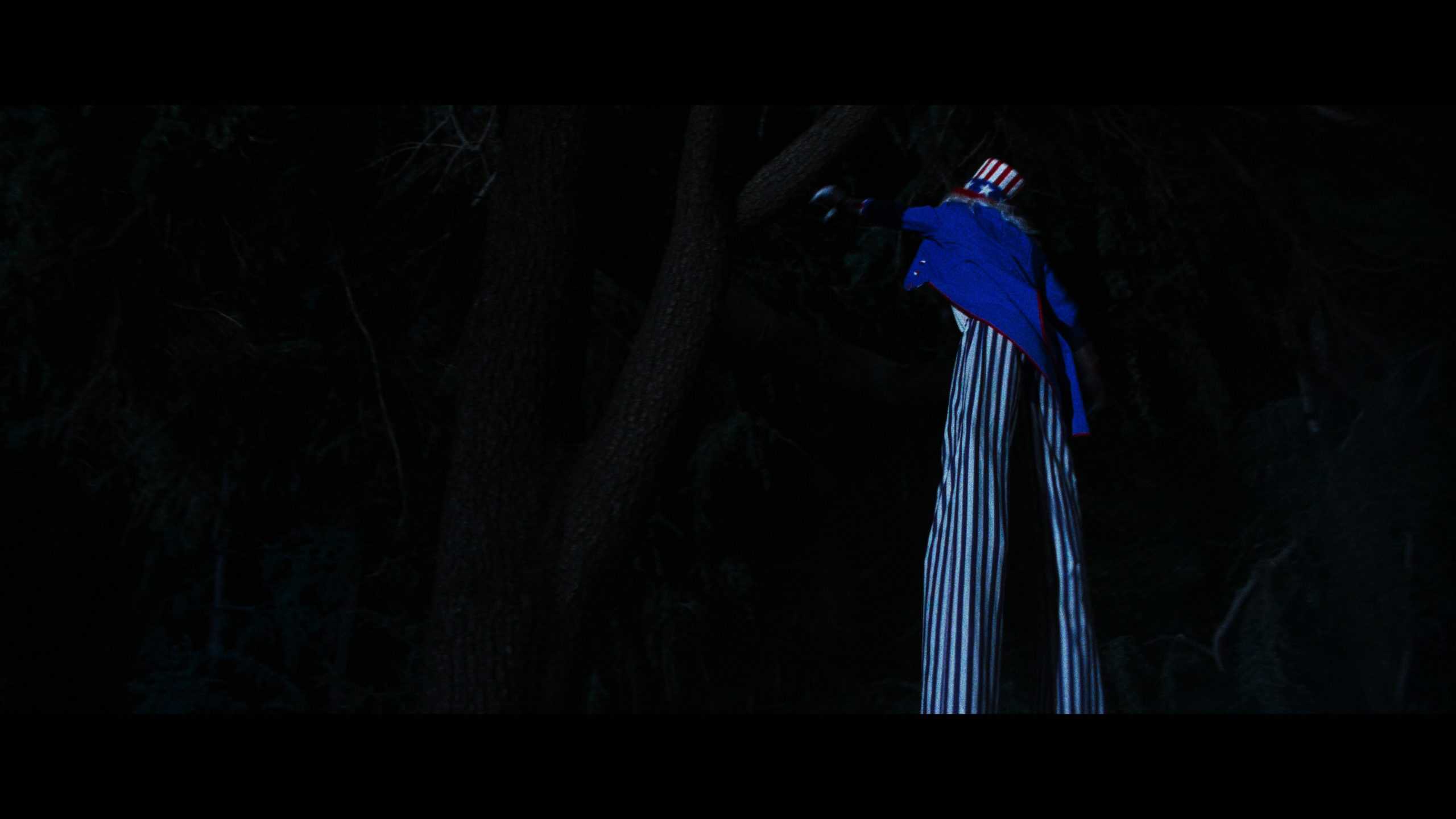