The Outsider is another HBO show that makes for Peak TV. Adapting one of King’s better recent novels allows Bateman, Price and others to have a mini-series to work out the nuggets of the story. After all, how do you portray a shifting supernatural threat onscreen? Clowns are played out and The Dark Tower has been ruined for a generation. What’s left?

Stephen King adaptations run the wide gamut. The far more recent novels have been a mix of either playing out of his comfort zone or being slight riffs on what has come before. Yet, the spark remains in the man’s mind. By giving the material over to the usual HBO creative and some of the Ozark talent…we get a cop mystery with a supernatural bent. More than anything, it feels like HBO’s direct answer to Netflix.

HBO and Stephen King work better together than literally anything not named Righteous or Gemstone on HBO. Westworld has had a soft revamp, Game of Thrones turned into nerd fantasy incest and Arliss has been off the air for ages. What is left than watching a supposed mini-series about a bunch of people in Georgia trying to figure out if a monster is after them?

The Outsider arrives with a packed Blu-ray. You get six making-of featurettes, a Stephen King interview and a four part Inside Episodes series. I learned way more about the El Cuco creature in these special features. Plus, the A/V Quality is pretty sharp. Check out the gallery and screenshots. Pick it up if you enjoyed it.

The Outsider arrives on Blu-ray from HBO on July 28th

Investigators are confounded over an unspeakable crime that's been committed. 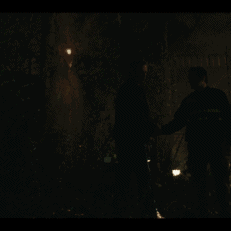 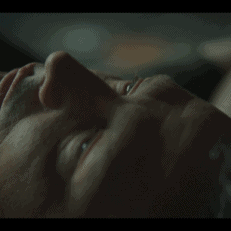 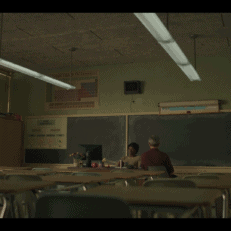 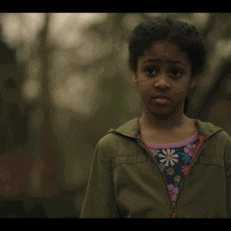 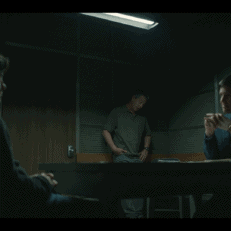 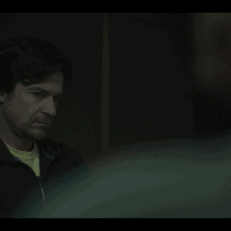 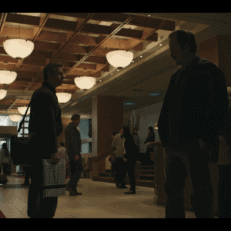