Navajo is a film that I didn’t know I wanted to see from MVD. While I heard about it while studying Oscar history, it’s one of those documentaries that always fell through the cracks. The film has faced native backlash over the years, as some read the take on the central child as being exploitative at times.

But, the documentary plays as an honest effort for an intellectual society emerging after World War II. They want to make sense of the displaced people of the day and how a White Man’s system can shape the lives of Native American children. If you’re on YouTube, you can look up video of the documentary’s focus as a now 75+ year old man.

It’s a bizarre film to watch in 2020, but I’m glad that MVD released it. Just try to overlook the fact that the documentary’s director made the Mr. Moto movies in the 1930s. Those were cringe-filled even for that era. The special features range from a commentary with film star Francis Kee Teller, a bonus documentary, photo essay and the film’s original publicity tour.

Le Choc du Futur is a look at the birth of Electronic music. Taking place in Europe during the 1970s, that means a third of you won’t bother to watch. However, I dig seeing a Jodorowsky in more movies. The MVD DVD a trailer, image slideshow and commentary. It was a neat little movie and I kinda recommend going in blind on this one.

Sci-Fi 4 Pack: The Galaxy One Collection is a collection of four movies that might have been on MST3K. Check out the trailer for the truly hacky Time Warp. I dug it just because I’ll watch Adam West in anything. Lifepod, Star Odyssey and Killing at Outpost Zeta round the rest of the MVD DVD. I wish there was at least one special feature. The A/V Quality ranges wildly per film.

The Edgar Allan Poe: Heart Quaking Double Feature brings 2 movies on one DVD. The Tell-Tale Heart and Legend of Horror are two bottom feeding Poe adaptations. By that, I mean they are schlocky low-end fare that has died and been reincarnated on the public domain circuit. Naturally, MVD can’t provide special features for this release. 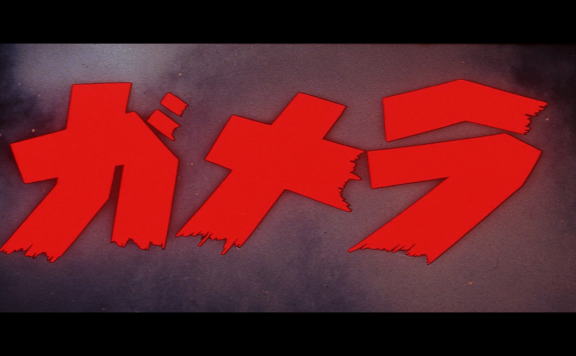 Navajo is a film that I didn't know I wanted to see from MVD. While I heard about it while studying Oscar history, it's one of those documentaries that always fell through the cracks. The film has faced native backlash over the years, ...
0
Average User Rating
0 votes
Have Your Say!
Your Rating: 0
Submit
Write A Review