It’s a Wonderful Life is another one of those American milestone films. While not warmly received by the public upon initial release, it has developed a legendary following due to revivals, TV showings and becoming part of the Christmas onslaught. Yet, it is falling out of favor due to the rise of modern favorites such as Elf and Christmas Vacation. What makes a story about a man doing what’s right and being cheated fall out of favor in 2018?

Jimmy Stewart is the every-man with the shaky voice, but strong back bone. His George Bailey sacrifices everything to save those around him. He gives up part of his tuition to save the family business, he loses some of his hearing to save his brother and he loses control of his life to keep his town free of Old Man Potter. Yet, it all collapses. A single man can be stretched so far before everything eventually gives way. This time, it came in the form of a misplaced newspaper.

While Paramount has put together an impressive yet not pristine 4K transfer for this 72 year old movie, one has to wonder why now? I’m not faulting any studio for taking care of their classics. It’s just that so many people seem to have moved on from It’s a Wonderful Life. Those same people don’t realize that unstable banking and suicidal thinking is still pretty high around Christmas 2018.

I get that rights issues that have plagued the film over the last four decades has made it hard to keep the film fresh in younger minds. Yet, NBC goes out of their way to show it every Christmas. I get that TV viewing is down, but there is still captive audience. Then, there’s the matter that many people considered it to be in the public domain. For some reason, people sour on public domain films as being inferior rather than marred by Copyright law.

Things have changed and Paramount’s claim to the title has been restored, so why don’t we get a version of It’s a Wonderful Life that can play to the masses? Well, it’s simple. It’s hard for the common person to care about an older look at the problems they face today. What does a kid know about being suicidal over a rich old white man cheating him out of their money? Throw a rock and you’ll hit any site arguing over about why It’s a Wonderful Life couldn’t focus on Donna Reed.

Each generation puts their stamp on what matters to them. Unfortunately, modern audiences would rather have 800 content providers dictate to them why the same 14 movies matter. As time carries on, White Christmas and other older films will have to fight for attention like pigs at the trough of audience attention. If you have the time this Christmas, check out the 4K version of the film. While I chose to watch the film at VUDU, I noticed that it does play insanely dark for a 4K print. Especially when compared to the previously released Blu-ray. Do with that you will. The digital download also sports bonus featurettes.

It’s A Wonderful Life is available for streaming now! 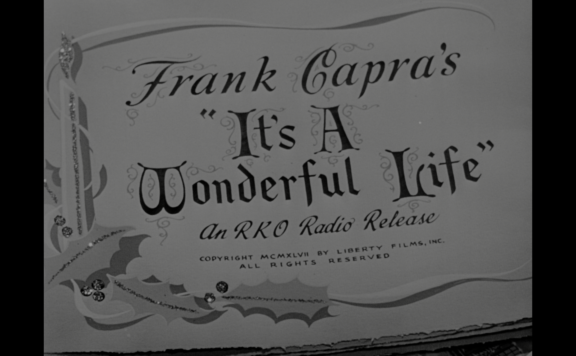 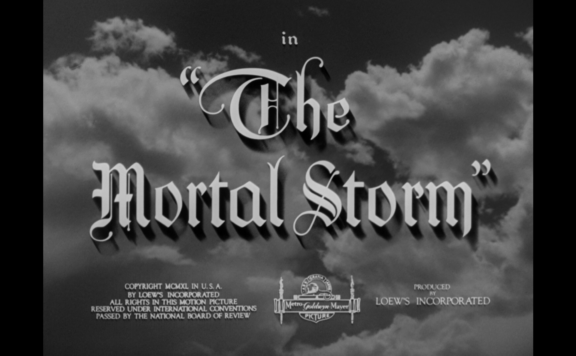