Summary
Exploitation legend Teruo Ishii (Horrors of Malformed Men, Orgies of Edo) delivers one of his most extreme visions of violent eroticism in this, the sixth in his abnormal love series. Tattoos and torture await women forced into servitude in Ishii's Inferno of Torture. Unable to repay a local lender, Yumi (Yumika Katayama) takes up an offer to serve as a geisha for two years with a promise of freedom once her debt is repaid. She quickly realizes that this is less a house of geishas than an extremely cruel brothel specializing in supplying western visitors with tattooed playthings.
8.4
Great
Video - 8.7
Audio - 8.5
Movie - 8
Special Features - 8.4

Inferno of Torture is one of the oddest 2020 releases from Arrow Video. If Cult Cinema has taught me one thing, it’s that the Edo period was full of weirdos. The director of this film helmed Blind Woman’s Curse which Arrow Video US released early in the imprint’s life. But, why return to this film subgenre oddity after a few years?

Japanese cinema of the 1960s has become a personal favorite. While I prefer the bright colorful films of a Suzuki, there is plenty of merit to the work of Ishii. The director turns Inferno of Torture into a visual treat that shows shades of the color play that will come late with the Giallo movement in Italy. But, there is also the close-ups.

Fetish films of any sort enjoy the money shots, but what is a money shot in a fetishized gore movie? Spears into a vagina, confined women tortured in the nude? Ishii can barely keep his cinematic boner in his pants, as he bounces from scene to scene like some sort of X-rated rollercoaster. But, the narrative never loses focus.

The fetishizing of tattooed women is something that missed me entirely. It’s not that I have a problem with any of it, I just don’t find the subject matter to be that exciting. Much like the Japanese fetish films that Nikkatsu released in the 70s/80s, Inferno of Torture represents a cultural touchstone that evaded me.

Everyone has what they find to be either sexually or personal exciting. All I got out of this one was the production and costume design was on point. Also, for those that have seen it…that scene with the chastity belt is a lot to process. Not everything has to be super graphic, but that whole sequence irked me.

The Blu-ray comes with a commentary, trailer and a condensed lecture about the subject matter at the heart of Inferno of Torture. Arrow Films continues to outdo themselves when it comes to these foreign deep dives. While not for everyone, I recommend picking it up to fans of Japanese cinema.

Inferno of Torture is now available from Arrow Video 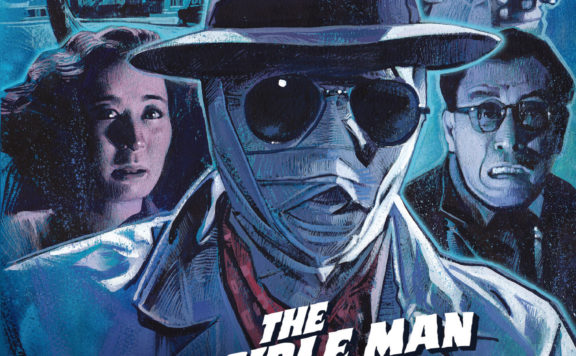 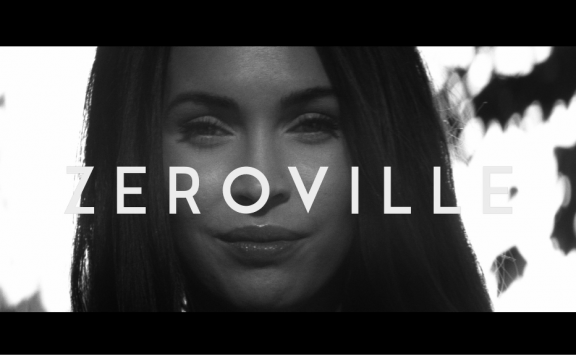 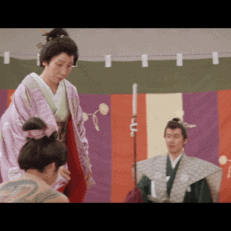 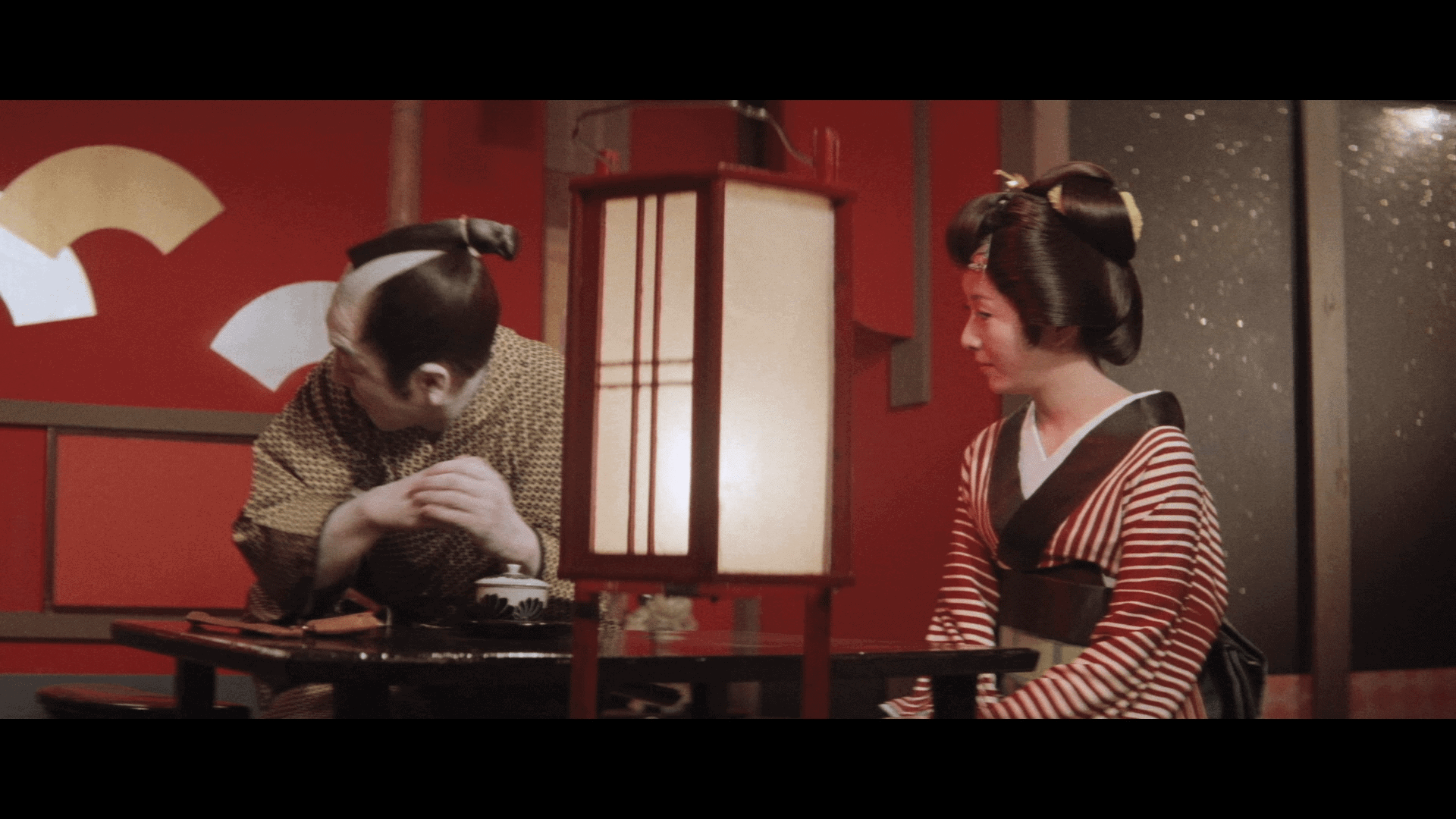 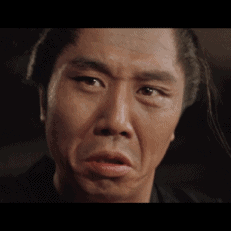 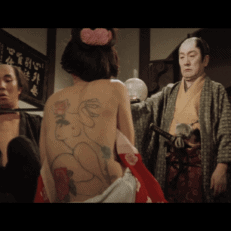 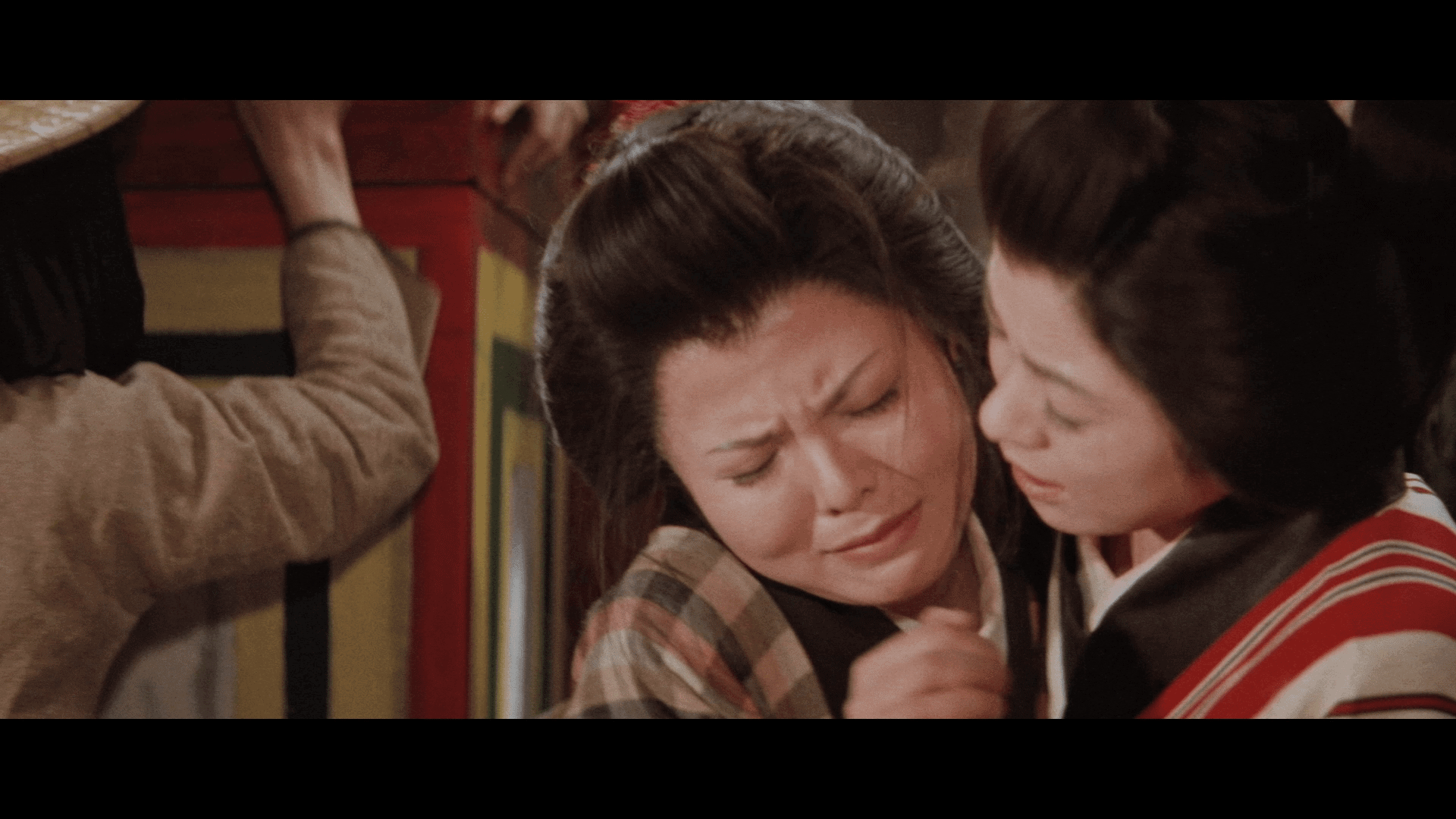 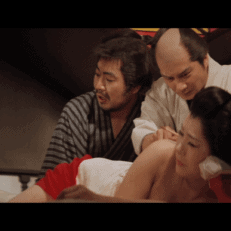 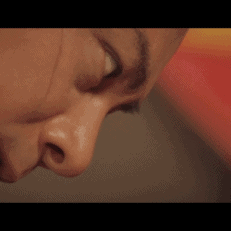 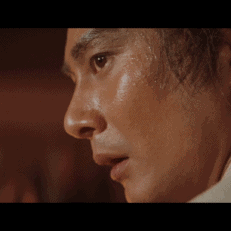