Summary
A young woman about to be married begins having terrifying dreams about demons. When she wakes, however, the demons are real and begin to commit gruesome murders.
8.1
Great
Video - 8.1
Audio - 7.9
Movie - 8
Special Features - 8.4

Dream Demon is not the kind of British horror movie I grew up watching. Modern audiences will probably love this female driven horror tale of a professional young woman being worried about a pending marriage. She gets stalked by men she doesn’t know and has to rely on a new female friend to survive.

British horror is a wide spectrum of everything from Hammer to Horror to 80s copycat schlock to deep lit adaptations. Naturally, Dream Demon didn’t fit anywhere neatly in those boxes and fell by the wayside for years. Some horror fans attributed it to the female centric nature of the film. I pin Dream Demon getting buried in America on the screwy nature of film distribution.

While seeing Dream Demon as an adult, so much of why the film exists becomes apparent. By the point of release, this film was following three Elm Street movies and a number of clones. By making Dream Demon so female specific, it allowed a proper amount of British dialogue and theatrics to reframe the nature of the dreamscape as a horror outlet.

This is one of those films that was Out of Print when I first wanted to watch it. So much of the film will play familiar to fans of 80s horror, but it requires a lot of audiences. In a sign that I might be getting way older than I thought, I had to explain the war that the lead character’s fiancee fought.

So much of the film is 80s British that you have to cross cultural issues related to a foreign land at a specific point in history. But, you get a young Tim Spall dominating in a supporting role. While not my favorite Cokeliss movie, it’s well-worth checking out.

Arrow‘s Dream Demon Blu-ray comes loaded with special features. You get new interviews, commentary and a documentary to help frame the film. It’s obvious that the movie was a labor of love for the creative talents. I’m just glad that we have Arrow Video around to give Harley Cokeliss movies a modern appreciation.

A young woman about to be married begins having terrifying dreams about demons. When she wakes, however, the demons are real and begin to commit gruesome murders. 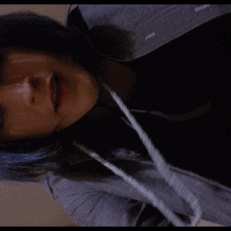 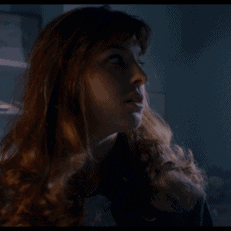 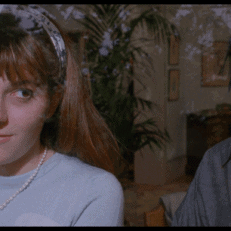 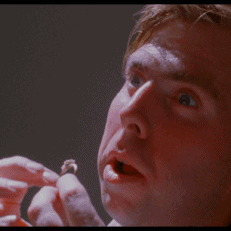 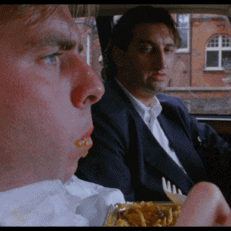 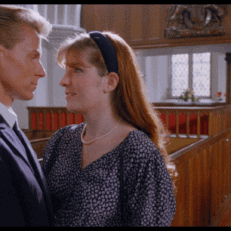