Summary
Daniel experiences a spiritual transformation in a detention center. Although his criminal record prevents him from applying to the seminary, he has no intention of giving up his dream and decides to minister a small-town parish.
8.1
Great
Video - 8.4
Audio - 8.1
Movie - 8
Special Features - 8

Corpus Christi was an Oscar nominated foreign language film about prisoners discovers Christ. Well, it’s about one prisoner getting out of Super Juvie and then becoming a Priest. He drops sermons on the flock like he’s Whoopi Goldberg teaching private school kids how to get funky. That’s a Sister Act 2 reference, you cucks.

What Jan Komasa does with this movie is highlight imposter syndrome by way of mild class warfare. Can a criminal rise through the Catholic Church to be accepted as a Priest? I mean petty criminal, not the kind of criminals that have favorite members of Menudo. The Jesus allegory is laid kind of thick, but it’s still an arthouse Euro movie.

I can see how the movie got nominated because it’s pretty novel. But, take it out of Poland and slap on a Savage Garden soundtrack and it’s every other Touchstone release from the 1992 to 2004. That’s not necessarily a bad thing, it’s just a reminder that Corpus Christi is indicative of a larger world becoming a little smaller.

The Corpus Christi Blu-ray comes with a bonus short film and making-of featurette as the special features. The A/V Quality is on display in the screenshots and gallery. Honestly, I’ll put it to you all. I like talking about the movies more than going through the disc minutia. How’s about I build the points about the presentation into another part of the page? Sound good? It’s a plan.

Daniel experiences a spiritual transformation in a detention center. Although his criminal record prevents him from applying to the seminary, he has no intention of giving up his dream and decides to minister a small-town parish. 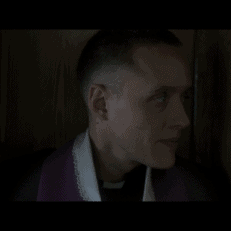 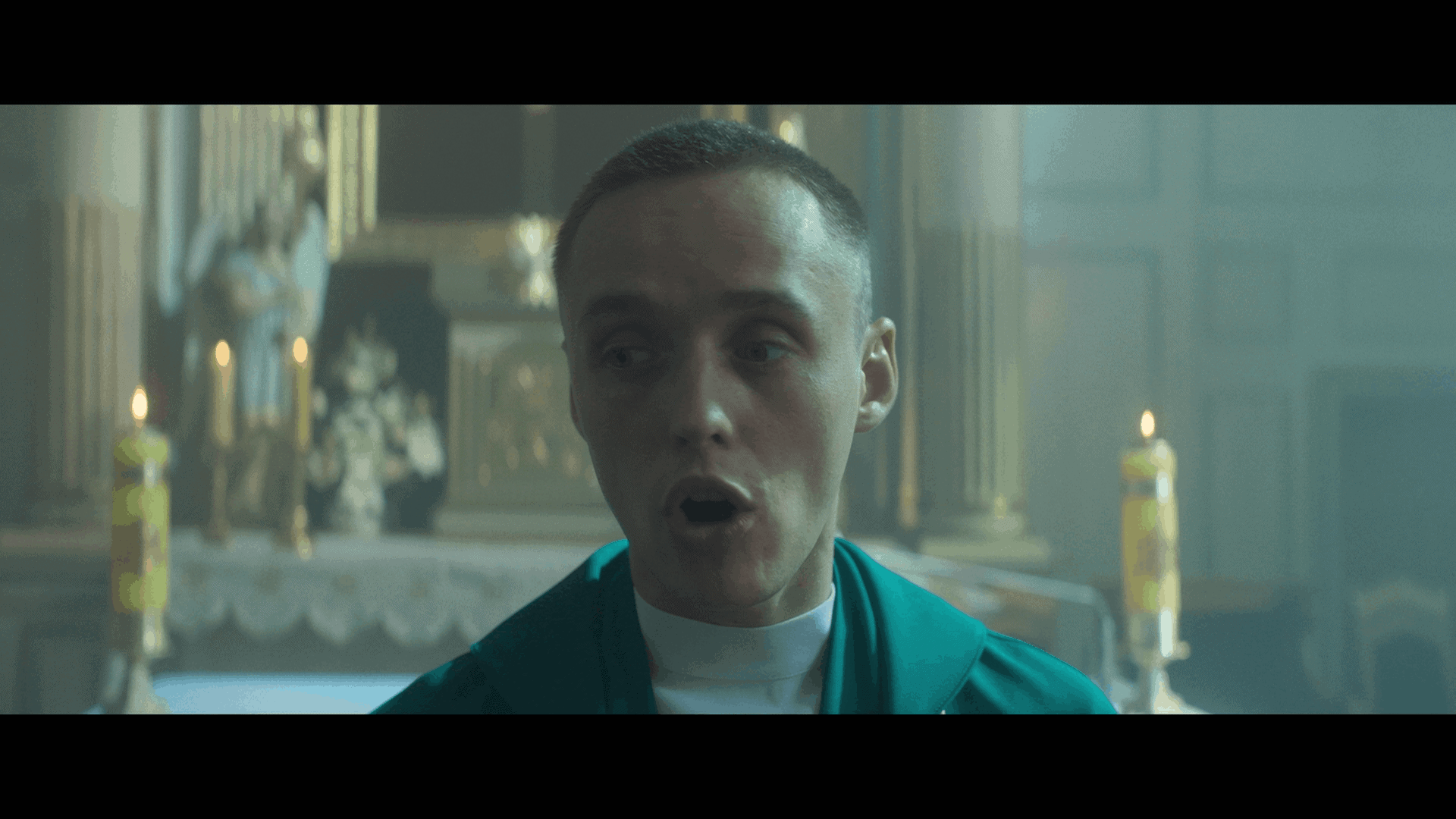 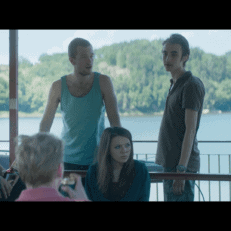 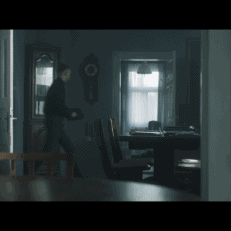 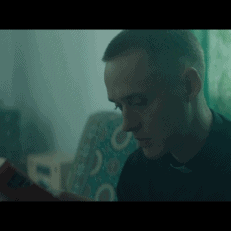 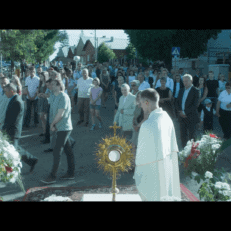 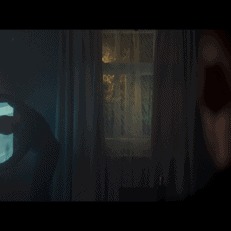 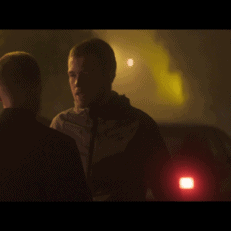