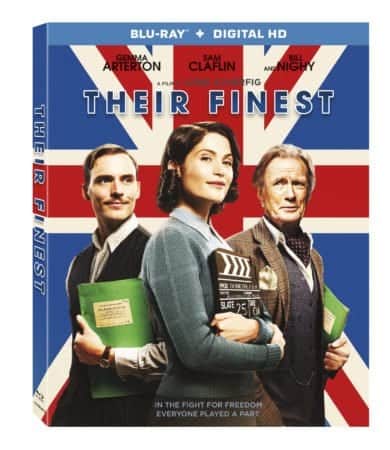 Based on the best-selling novel by Lissa Evans, the delightful and heartwarming period piece, Their Finest, arrives on Blu-ray™ (plus Digital HD) and DVD on July 11 from Lionsgate; Digital HD on June 30 and On Demand on July 11 from EuropaCorp. From the producers of Brooklyn and Carol, Their Finest takes place in Britain during World War II and tells the story of a film crew as they create a movie to boost the country’s morale after the Blitz. Gemma Arterton, Sam Claflin and Golden Globe® winner Bill Nighy (2007, Best Performance by an Actor in a Limited Series or a Motion Picture Made for Television, Gideon’s Daughter) lead an all-star cast in what Andrew Barker at Variety considers “a relentlessly charming romantic comedy.” Directed by Lone Scherfig (An Education, One Day), the Their Finest Blu-ray and DVD will be available for the suggested retail price of $24.99 and $19.98, respectively.

1940, London, the Blitz. With England’s morale at stake, Catrin (Gemma Arterton), an untried screenwriter, works under fire with a makeshift cast and crew to make a film to lift the nation’s flagging spirits, and inspire America to join the war. Catrin and a fellow writer, Buckley (Sam Claflin), reluctantly joins forces with fading matinee idol Ambrose Hilliard (Bill Nighy) on a movie to warm the hearts of the nation and capture the imagination of the American public. 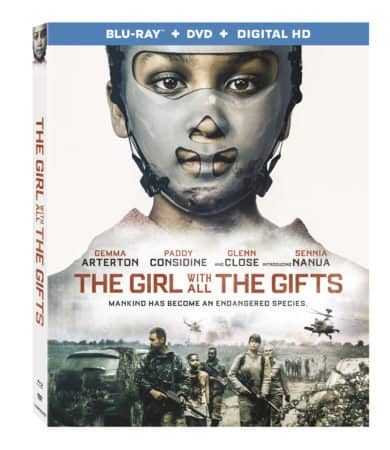