Shasta Grenier and Sabrina Lee’s documentary NOT YET BEGUN TO FIGHT profiles Colonel Eric Hastings, a retired Marine and veteran of the Vietnam War who believes that fly-fishing helped cure him of the post-traumatic stress disorder symptoms that he was experiencing after his time in the war. Wishing to share this healing activity with fellow vets, he invites five people who fought in Iraq and Afghanistan to join him on the water.

“Not Yet Begun to Fight” shows how activities such as fly-fishing can begin the path back to normalcy for our veterans. PTSD is a serious issue that still doesn’t get the respect it deserves in the mainstream. While we have the Wounded Warrior project for the physically disabled, not enough attention is shown for issues related to mental health. You’re not crazy if you can’t leave the fighting behind and it takes someone like Colonel Eric Hastings to showcase that struggle.

Watching wounded warriors come together to heal is something that I know I needed to see after constant political bombardment with images from the recent Middle Eastern conflicts. We cut between the veterans’ stories with such ease, but the themes remain the same. Some can talk about it, while others can’t. However, there is that look in their eyes as they know they can’t stop fighting. They will learn to ease back into civilian life, but certain aspects of it are forever lost to them. These veterans will have to strive to become something else, something better. As we watch the men fish and try to put the past behind them, the audience gets a glimpse at such things being possible.

The DVD comes with no special features. The A/V Quality is on par with most recent documentaries. The Dolby track lacks major punch-up. Plus, the transfer is typically flat for a documentary. In the end, I’d recommend a purchase to the curious. 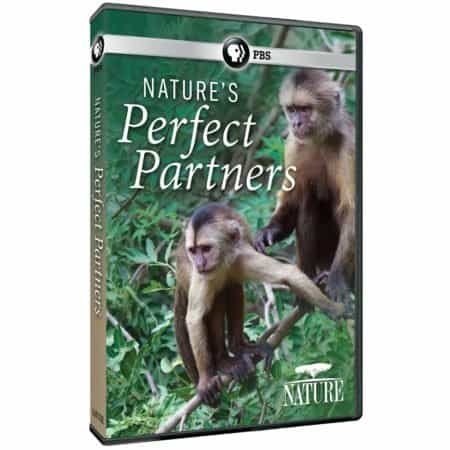 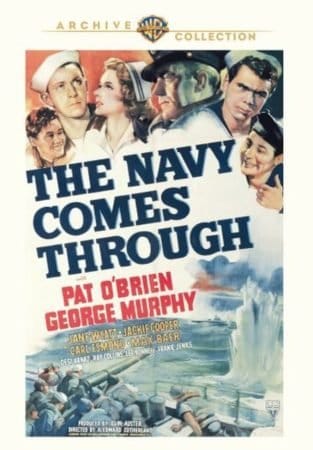 NAVY COMES THROUGH, THE