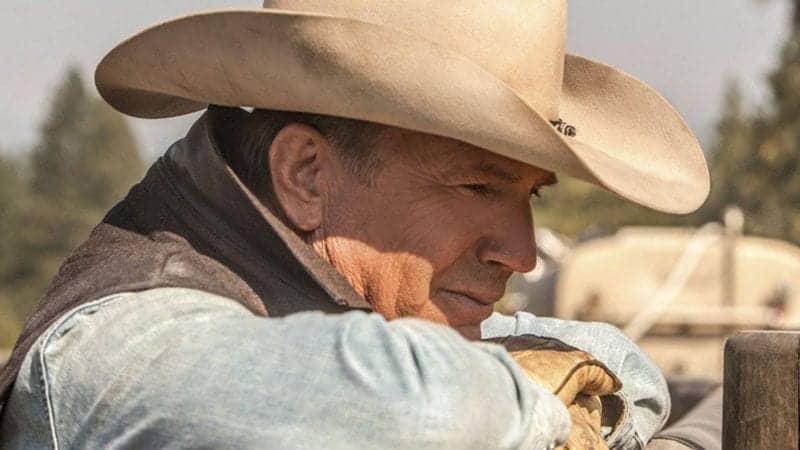 Yellowstone is another one of the surprisingly strong new programs on the Paramount Network. What was once TNN, became Spike and now exists as the ill-defined Paramount Network. I’m not faulting the freshman channel. After all, they’re green-lighting a softer kind of the content that one would find at Amazon or Netflix. It’s just that everything plays like it’s being thrown at a wall to see what sticks. If that means we get more Kevin Costner in Western themed outings, then so be it.

Kevin Costner handles playing an aging rancher well. However, I find the constant use of flashbacks to only reinforce many of the issues I find with the modern Western style that Taylor Sheridan has created over the last few years. Is it Dad TV? Sure, but there’s enough drama and serious effort to tackle issues like conservation and land management. If you told me we would be seeing a series like this on Spike, I would’ve laughed in your face. Outside of the Heathers whatever it was, Paramount has been stepping to the plate in full force.

Thankfully, things are changing for the better. Neal McDonough joins the second season starting in Summer 2019. I can only see things improving from there. 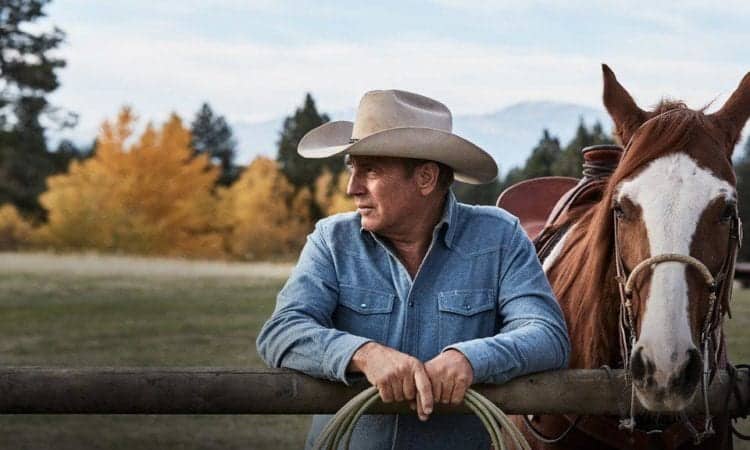 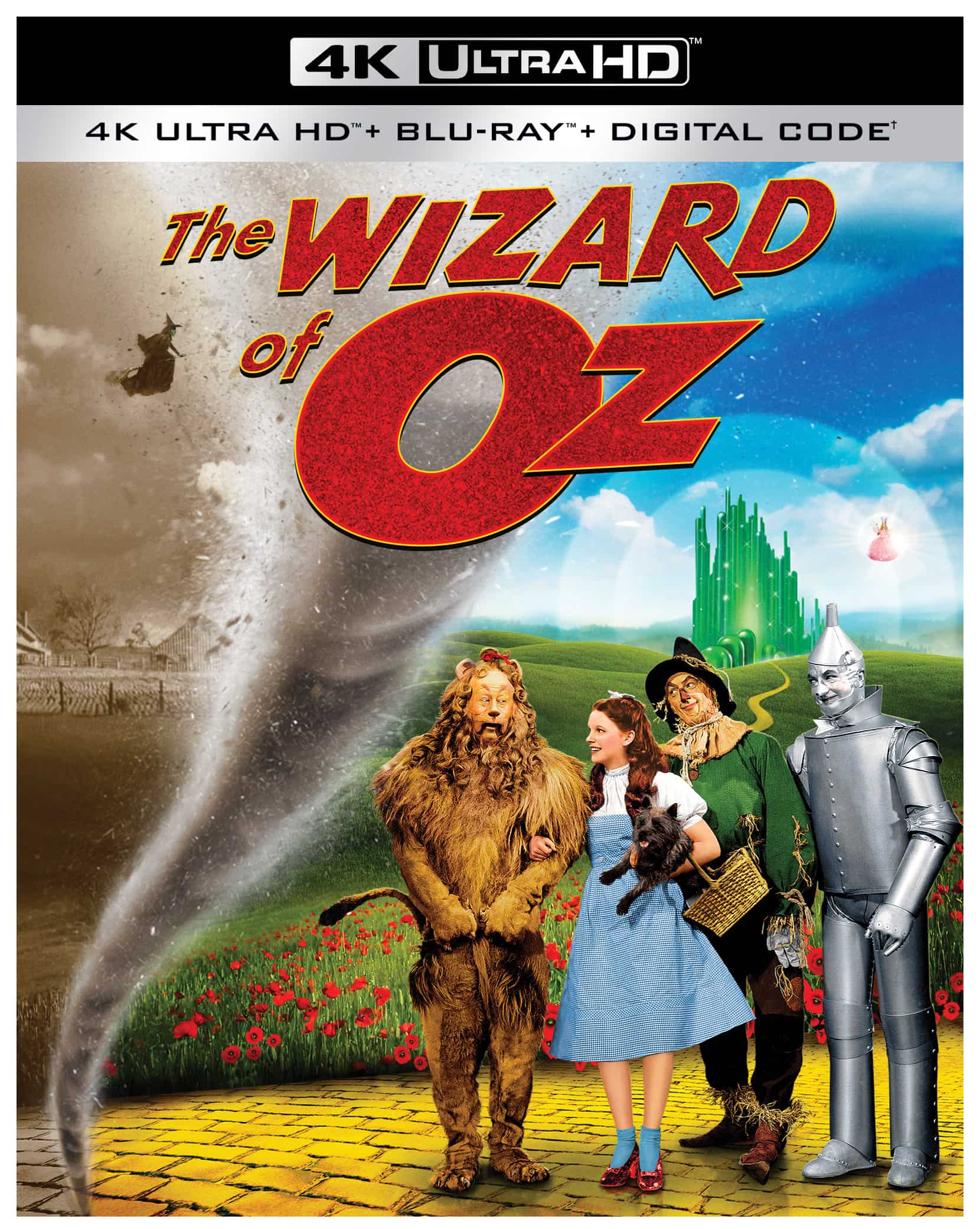 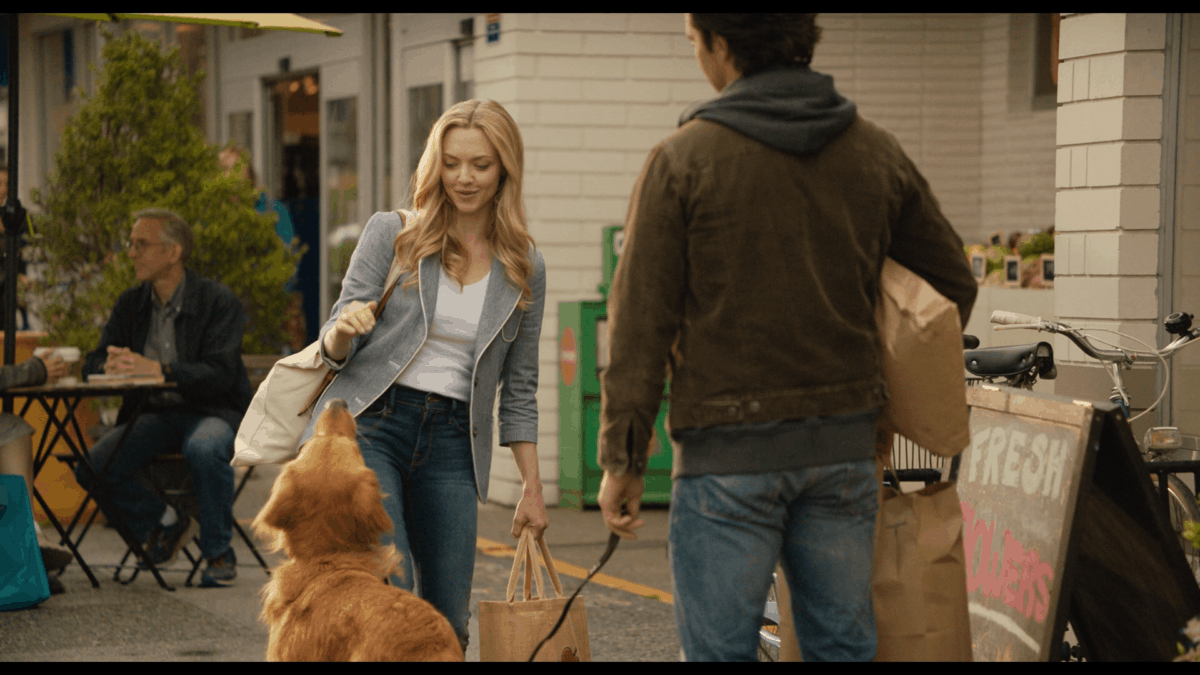 The Art of Racing in the Rain [Review/Commentary]
November 9, 2019