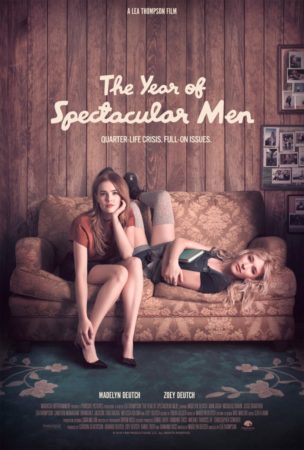 “Year of Spectacular Men” should be a cutesy family affair that is a little too pleased with its own writing. But, it exists as a film about women and family that thrives in spite of its cliches and desire to reach out. But, who is it reaching out to this summer? The men in the film are ancillary characters that barely exist outside of their connection to the central sisters. While it doesn’t matter in the grand scheme of things, it’s an appealing tweak to the familiar rom-com aesthetic.

I almost hesitate to call it a rom-com, because the movie fights hard against that definition. It’s also not quite an auto-biography. Each of the Thompson-Deutch women mine things from their life to bring to the script, the acting and direction. As the years go by, this film will exist as a fascinating curiosity to be studied. How often does a mother and her daughters get to produce a film like this? But, does that make it good?

Well, does it matter? I keep coming back to that, as I try to get a grasp on what appealed to me with this film. How much of the presentation is polite fascination and how much is appreciation for what’s onscreen? I’m a huge Lea Thompson fan and Zoey Deutch has been winning me over. Still, there’s something about Madelyn’s performance that doesn’t gel for me. It’s far from bad, but I don’t feel like there was much brought to the screen.

Such is the danger of mining your personal life for film material. How hard must you project yourself onto the narrative for it to work for dramatic effect? In a 2018 that has redefined the term ‘mixed bag’, I’m appreciating a movie that actually tries to be something bigger than its parts. I highly recommend checking this one out either at the arthouse or on VOD. 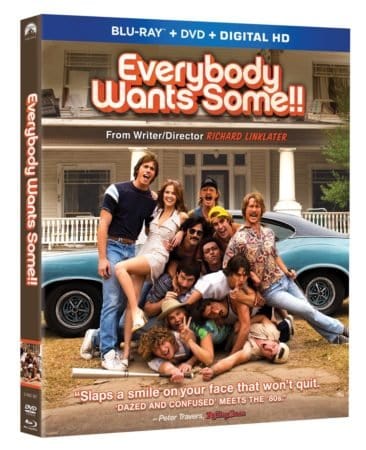 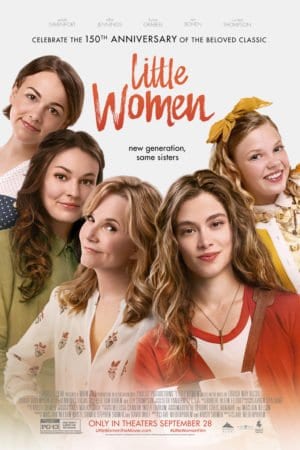