AMC Networks, which owns and operates AMC, IFC, Sundance Channel, WE tv and IFC Films, announces the launch of YEAH! www.YEAHTV .com, the first streaming movie service that is an entirely new way to watch movies online. Each YEAH! film is enhanced with interactive features including 400-500 individual pieces of original content curated from in-depth research. The new bonus content is displayed on-screen seamlessly without obscuring the movie, offering fans a choice of unique extras to engage with such as:

YEAH! launches today during the South by Southwest Conference and Festival with films immediately available for rent online at www.YEAHTV.com. A YEAH! iPad app will be introduced this summer.

YEAH! is the ultimate movie viewing experience, said Lisa Judson, General Manager of YEAH! The films on YEAH! are curated by a team of Emmy Award winning producers who are true movie fans. Two months of in-depth research goes into every film curation to create an entirely new way for fans to enjoy their favorite movies.

Films that will be available for rent on www.YEAHTV.com in the coming months include:

YEAH! films cost $4.99 at www.YEAHTV.com and are currently available for 48 hours.

0 0
Previous ArticleTHE FLAT | Now to Watch Available on SundanceNOW!Next ArticleTAKE A LOOK AT THIS PHOTO FROM “THE ENGLISH TEACHER” 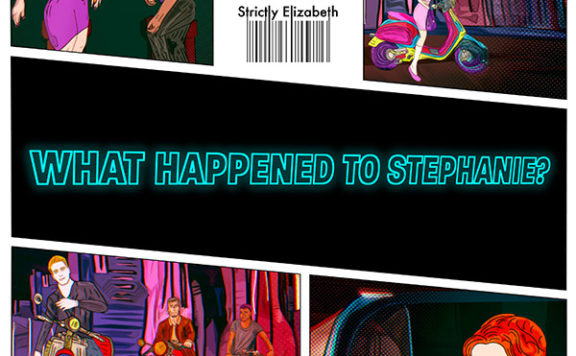