“The Yakuza” is a 70s modern noir film that attempts to try and blend old world and new world styles. Sydney Pollack did his best to shoot in Japan, use a native film crew and shoot in an Eastern style. Unfortunately, mid 1970s audience wasn’t quite ready to commit to this style. Robert Mitchum puts in underrated work as a retired detective who is helping a friend to recover his daughter. While Mitchum is familiar with the Yakuza and the Japanese underworld, he’s not quite ready for how deep the rabbit hole goes.

The film runs slightly under 2 hours and it never quite hits modern action pacing. If you can accept dialogue, action, dialogue, action, heavy meditation and so forth…this will be for you. Watching this with someone slightly younger, I was kinda saddened by their inability to hang with Mitchum’s efforts to deduce how the Yakuza functions. When people start whipping out katanas and fighting, then they can hang with it. While I’m not a big fan of Pollack, I have to say that this film could be used to warm serious film fans up to his greater works. Give it a shot. 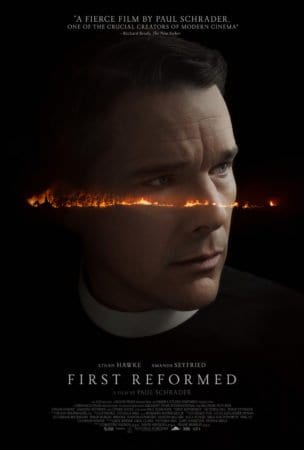 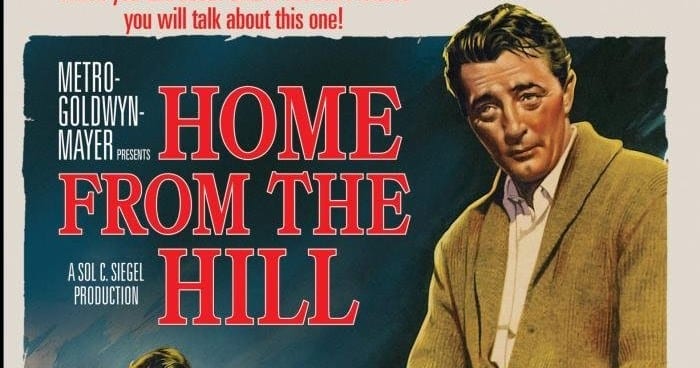