[text_block_nav title=”The Plot”]”The Wolfpack” was a film that I checked out only because Village 8 picked it up about a month ago on a whim. What I saw was something between “Being There” and “Be Kind Rewind”. I won’t say that the kids involved are being abused, but it’s not far off. Issues of controlling environments and religion tied to upbringing will forever make people give some side eye to the material. But, the kids seem OK. When this hits home video, I’d love to see the material that didn’t make the film.[/text_block_nav]
Tags: Crystal Moselle, Mukunda Angulo, The Wolfpack 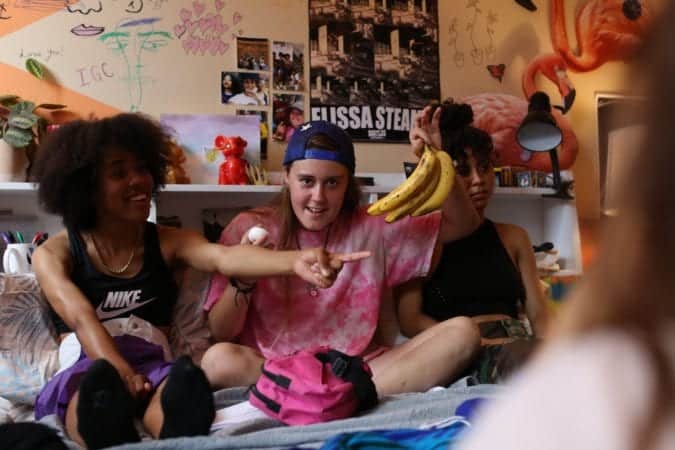