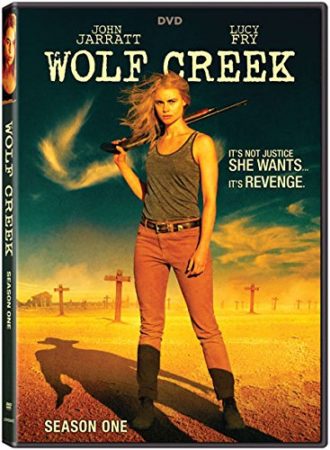 “Wolf Creek” has arrived on American TV with a six part TV mini-series. Being a fan of the 2005 film and even the underappreciated sequel, I should be stoked. The series’ move to follow Lucy Fry as the brave survivor of Mick’s initial attack is amazing. So are the lush landscape shots and the use of the police as effective support. At times, it feels like classic Ozploitation. Well…until it doesn’t,

Horror is supposedly thriving in the modern environment. However, there’s a degree of shoe gazing going on here. The TV series feels padded to the point of being insane. Hell, the fourth episode of this six part mini-series is a stand alone episode. Who does a stand alone episode in the middle of a mini-series event? I get the logistics of American TV, but is this acceptable in Australia? Someone should have recognized the insanity of that move.

Then, there’s the push for the flashbacks and trying to build Mick’s world. While I like Mick, I don’t need to keep having every aspect of his murdering covered. Plus, Eve only really has two peaks as a female character. That being the opening assault and her final push for vengeance in the finale. Now I get what our Aussie readers were telling me about with this series. It’s a slight capper on the Wolf Creek franchise, but it feels like it was planning for more.

Will we ever get more adventures with Mick? I’m not quite sure if it will ever happen, but it’s not like I needed anymore “Wolf Creek” films past the first one. It’s something I’ve been realizing about the franchising of horror recently. While stories will be told, there’s always the element of necessity. I enjoyed enough of Wolf Creek TV mini-series, but I never found it necessary. Which is a shame, because I could see Lucy Fry really turning into something. Stellar acting, not so much on the story. 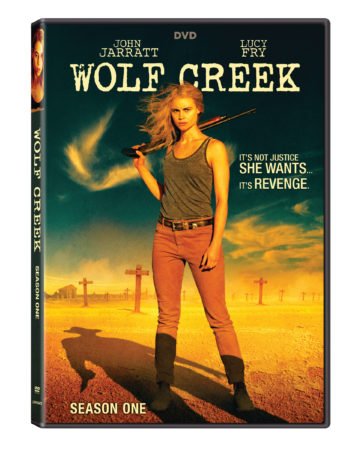 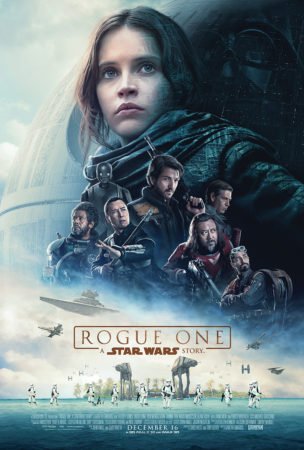