Based on the iconic cult movie franchise, the all-new revenge thriller television series Wolf Creek: Season One arrives on DVD March 21 from Lionsgate. The season is currently available on Digital HD. John Jarratt reprises his role as the murdering psychopath of the Australian Outback, Mick Taylor. One of the most exciting new shows on cable network Pop, the series also stars Lucy Fry as an American college student who hunts down Mick Taylor to avenge the murder of her family. Executive produced by the film franchise’s creator and director, Greg McLean, the Wolf Creek: Season One DVD will be available for the suggested retail price of $19.98.

After her family is brutally murdered in the Australian outback, American college student Eve Thorogood vows to bring serial killer Mick Taylor to justice—or die in the attempt. 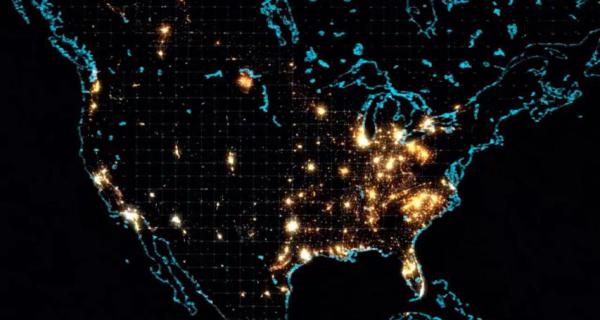 “GHOST IN THE SHELL” RETURNS TO THEATERS FOR LIMITED ENGAGEMENT FEBRUARY 7 – 8, 2017