This release is mastered from a new 4K scan of the film and comes loaded with all-new bonus features including never-before-released deleted scenes, audio commentary with director Todd Holland, and interviews with cast and crew including actors Fred Savage and Luke Edwards.
Fans can preorder this Collector’s Edition set now at shoutfactory.com.
Haunted by a family tragedy, and desperate to get to California for some unknown reason, young Jimmy Woods (Luke Edwards, Newsies) flees with his conniving brother, Corey (Fred Savage, The Wonder Years). Along the way, they encounter Haley (recording artist and actress Jenny Lewis), a street-smart teen on her way to Reno.
Together, they make their way to California, pursued by a sinister bounty hunter, as well as the boys’ father (Beau Bridges, The Fabulous Baker Boys) and brother (Christian Slater, Kuffs). Meanwhile, their ticket to California just might be found in Jimmy’s hidden talent: video games! 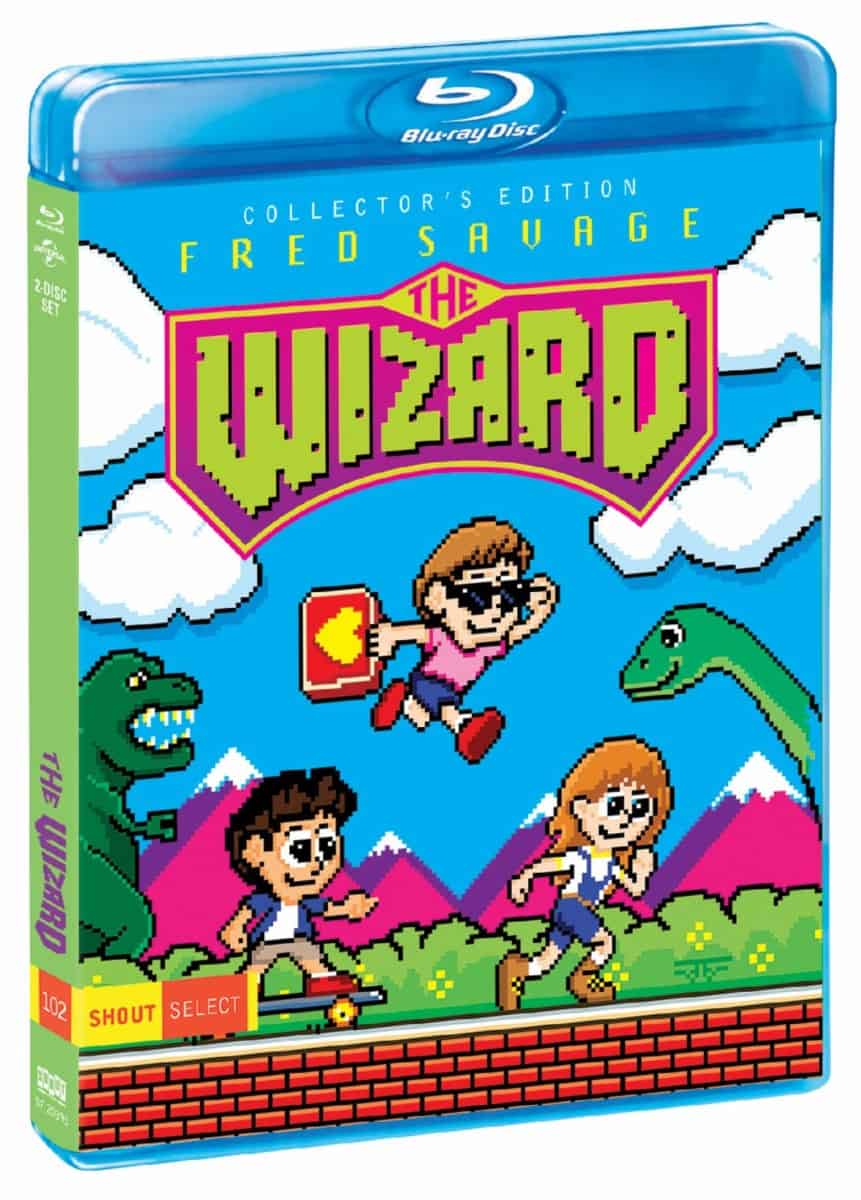 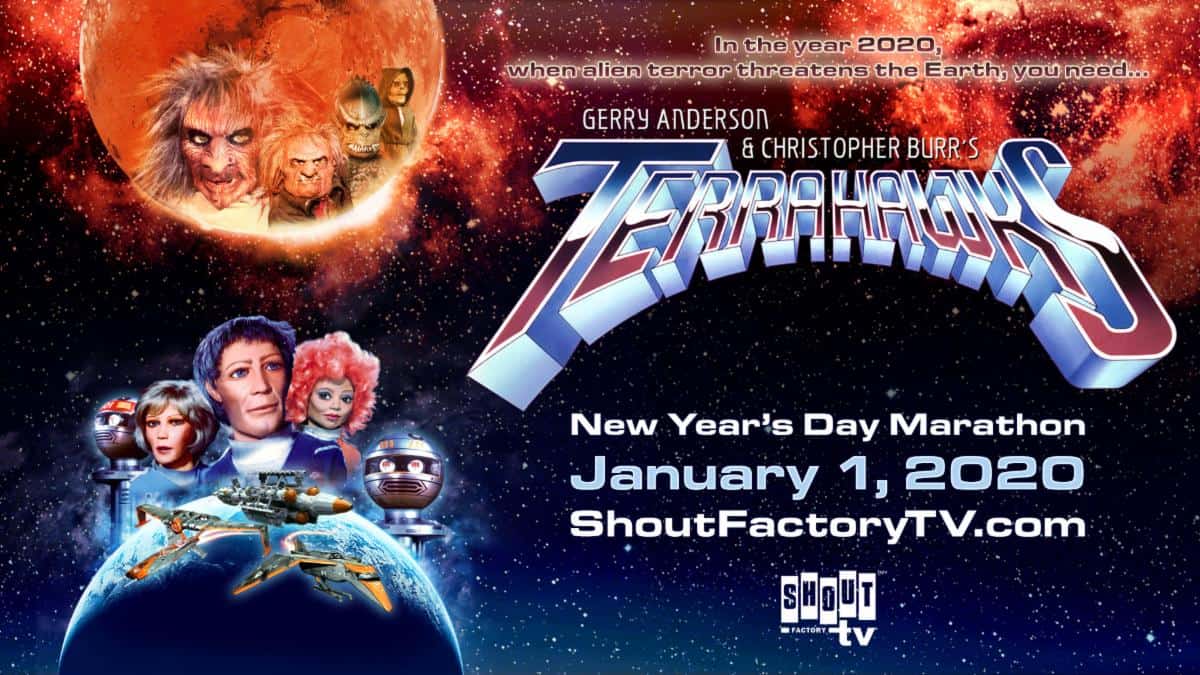