“Wild at Heart” is one of those movies that grew on me. When I was a kid entering middle school, Twin Peaks was what all of the smart kids watched. Did we understand a damn minute of it? No. We thought it was a cop show about the guy from Dune loving pie. Being the overachiever, I wound up trying to watch more material by Lynch. That means making a double feature taped off HBO VHS of Dune and Wild at Heart. I watched Dune a lot and watched Wild at Heart in utter confusion.

David Lynch fans all have their favorite movies. Some enjoy Elephant Man or Blue Velvet. Others really enjoy Fire Walk with Me. By 1999, I was head over heels in adoration for Wild at Heart. I didn’t love it like I loved a Star Wars or Coen Brothers movie. This was a piece of surreal art that made me want to understand more films like it. Over the years, I would read papers about the Wizard of Oz imagery. Hell, I saw a University Press piece about Cousin Del. It seemed that forever, every single film nerd had a boner for this movie.

Then, it faded around the time Inland Empire hit. Lynch fell out among the movie nerds, as they looked to the moderns and vintage fellows who dabbled in the bizarre. All the while, I wondered…what’s so hard to understand about a man, his love and his snakeskin jacket? This is a Juvenile Delinquent movie about identity crises, surviving abuse and redefining family in the modern era. But, it’s handled by an artist with white trash aesthetic and the purest of hearts. Wild at Heart remains one of the best films of the 1990s and you need to check out this new release.

“This whole world’s wild at heart and weird on top.” – Lula Fortune

Virtuoso filmmaker David Lynch (Twin Peaks, Blue Velvet) brings his singular vision to the screen once more with Wild At Heart, an incendiary tale of love, violence and snakeskin jackets.

Adapted from the novel by Barry Gifford, Wild At Heart stars Nicolas Cage (Leaving Las Vegas, Adaptation) and Laura Dern (Inland Empire, Jurassic Park) as Sailor and Lula, a pair of young lovers on the run from Lula’s mother Marietta (Dern’s real-life mother Diane Ladd, in an Academy Award®-nominated role). Sailor and Lula’s journey takes them into the dark heart of America, where dangers and temptations lurk … and where only their love can truly protect them. But even their all-consuming passion may not withstand the sinister presence of Bobby Peru (Willem Dafoe in an unforgettable performance). 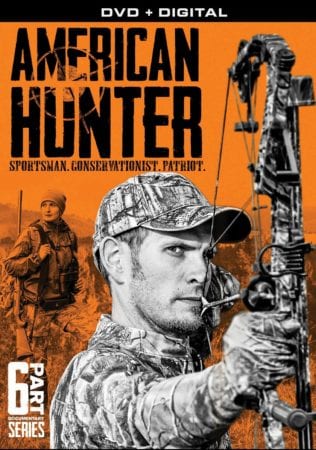