Baltimore-born and bred Scooter Smiff, 13, might do it alldance, rap, write, choreograph and actbut he says that hes just a regular kid. But regular he is not; his first taste of the big time came at age five (5) when he performed on Showtime at the Apollo and where he met B2K. As J-Boog from the group watched Scooter perform he was amazed and when the time was right he sent for an eight (8) year-old Scooter to record in Los Angeles. Scooters career began and his entire family moved to Los Angeles six (6) months later.

But the big turning point in his career came when Scooter Smiff met R&B superstar Chris Brown. I met Chris through my friend Miles who went to the Debbie Allen Dance Academy with me. Miles was already a dancer for Chris when Chris was looking for a 2nd kid for his Grammy performance, he introduced us and the he rest is history, states the smiling teen-ager.

Without an audition, Scooter Smiff was quickly signed on to perform on the Grammy Awards with Chris and soon-there-after went on to dance and rap on Chris recent year-long Up Close and Personal tour (2007/2008) which featured Bow Wow, Soulja Boy, Lil Mama, and Sean Kingston. He also performed in Chris Kiss Kiss and Wall To Wall videos and was speedily signed to Interscope Records via Chris label CBE Records.

I was in the rehearsal studio with Chris when he decided to go on my Myspace page. When he went on, he couldnt believe what he saw! My mom put up a video of me rapping but I never told him I was a rapper, exclaims Scooter. He loved it so much he took me to Interscope Records and I was signed by Jimmy Iovine on the spot! Interscope Records quickly paid for a studio to be put on Scooters tour bus so the teen sensation could record his debut album and not miss a beat on tour.

Not surprisingly, internet rumors began flying that Scooter is really Chris little brother, but Scooter took the time to correct that personally on his Myspace page (www.myspace.com/scootersmiff) and countless blogs. Scooter says with a smile, Chris has been like a big brother to me and I love him, but he is not really my brother!

To set up the release, Scooter Smiff has whetted fans musical appetites with buzz releases of the title track Head Of My Class, featuring Chris Brown and Fresh To Def. With producers as diversified as Swizz Beatz, Eric Hudson, and Polow Da Don working on the debut release of Head Of My Class, it promises to be the ultimate tour-de-force for the urban teen music set.

If working on a new CD and the recent 52-city Up Close and Personal Chris Brown tour were not enough, Scooter Smiff is also an accomplished actor who played Daniel on the third season of the hit show Lost and makes his dramatic feature flick debut with Gardens Of The Night (opposite John Malkovich, Michelle Rodriguez, Tom Arnold and Evan Ross), where he plays a abused child named Young Donnie, will be hitting screens in the Winter.

And before you ask the question Scooter Smiff gets accosted with by fans the most, lets let Scooter himself set the record straight: I am called Scooter because of my grandmawhen I was little, I couldnt crawl, I just scooted, so she nicknamed me Scooter and it stuck!

Scooter Smiff hopes to be doing a tour of his own around the release of Head of My Class and says he will also be hooking up again with Chris Brown on the road at some point.

One thing’s for certainthis Scooter Smiff is built for both speed and skill! 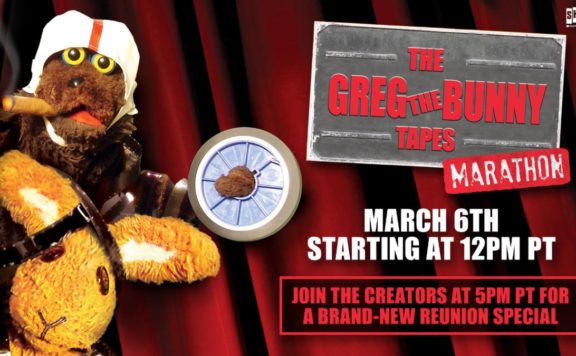