“What?” is an Alice in Wonderland style tale about what happens when a young naked American woman meets European friends. Attempted gang rape, sodomy and ping-pong balls come into play, as I learn that Sydne Rome was apparently a big deal back in the early 1970s. If you’ve never heard of this film, there’s a recent. Until a print was swiped from the producer’s wine cellar, a restored and uncut print of this film had never been available to the public. The versions that passed between film snobs were based on early hacked up prints that presented a disjointed story.

It’s not that any of the story problems are fixed by the increased nudity. However, it does make Polanski’s bit role in the film seem that much creepier. What I wouldn’t haven given for a follow-up to this movie being made with that crazy Robert Evans’ money. But, such things aren’t mean to be. While I can’t call it a great movie, “What?” is a time capsule to that point in World Cinema where films like this could get released. Check it out, film fans.

0 0
Previous ArticleEVERYBODY WANTS SOME!! debuts on Digital HD June 21st and on Blu-ray Combo Pack July 12thNext ArticleI SAW WHAT YOU DID 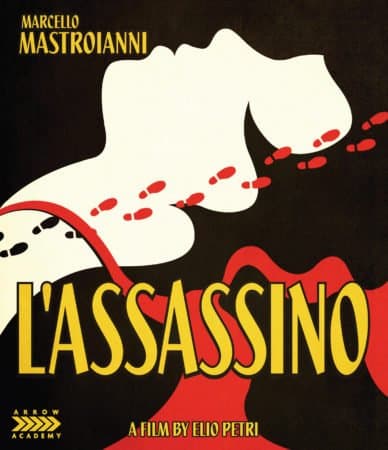