“War Room” wants you to know that Jesus is Love, but men are weak and will hurt you. So, what’s a modern gal to do? Well, this movie wants you to camp out in a closet and pray for divine intervention to save your crumbling domestic life. I’m a big fan of watching “Fireproof” for the Lulz, but this movie is aggressive in its attempts to reinterpret a person’s spirituality as a buffer against modern sensibility. Honestly, I can’t wait for Gender Studies classes to possess this film in the future.

But, what about the film? Well, you get a moment where the lead actress rants and raves like she’s insane while declaring her home for Jesus. What’s funny is that even this display doesn’t get any attention from her husband. But, it helps our lead actress to feel better before returning to her closet sized prayer compound. If that’s not a metaphor for the audience response to this film, then I don’t know a damn thing.

HOW DID THIS FILM GET TO BE #1 IN THE COUNTRY?

The last few months have been troubling for the state of Christian themed Cinema. Whether it’s Kirk Cameron talking about Christmas or a Little Boy praying for atomic destruction of Japan, I have been studying the increased insanity of popular Christian cinema. If this material is meant to win over new faithful, then I don’t know what the new mission has been for Christian filmmakers. I guess they realized that the old ways were boring, so they’ve decide to embrace full born insanity.

While “Saving Christmas” and “Little Boy” were saved by being so outlandish, the subtext for “War Room” is far dirtier. Often in the film, the lead is heard proclaiming that she finds it hard to submit to her husband. No one bats an eye at the statement, as it is expected that the husband dominates her life. Going against the male figure in her life is in effect going against a tenet of the Church. After all, her husband is the head of her family and the representation of God in the home.

When I watch films like this in a mixed audience, I take note of the people around me. The audience roster skewed older, but split evenly among racial lines. Not a single cross section of the audience had an issue of what was being said. Upon leaving, I heard a younger lady say that she found the submission part pretty sketchy…it was quickly dismissed.

Studying national response and the cross section of people that I could observe, I’d place the appeal on the same level as nerd fanboy love for “Mad Max Fury Road”. Audiences seem to want over-the-top sensory stimulation alongside a story that targets their obsessions. The film’s two week climb to the top makes sense in that way, as the older and non traditional audience tends to power the box office by Word of Mouth. See “The Lincoln Lawyer” for similar financial stimulus.

“War Room” exists as a cultural assault against a dying of the ways. Christianity will exist comfortably for centuries to come, but the faithful feel assaulted by an expanding world that demands equal representation. There’s something about propaganda from a ruling class that rebels against challenged standards. The propaganda gets weird and takes on crazy new constructs. Jesus will take the wheel, but you’ve got to stop whining about how life works against you.

This is a film from a white director that attempts to tell a primarily African American target audience about how to live their lives for Christ. What’s funny is how much of the film is about teaching subservience by using cultural touchstones to beat women and minorities into a state of captivity. When our lead actress doubts the concept of the War Room, she meets up with an elderly female character that restates the need for the woman to bind herself to the home. Tradition teaching awful tenets in a never-ending cycle.

I want you to think about that for a bit. A film is number 1 in the country, as it teaches religious women to shut up and hide themselves within the smallest bunker of their homes. Any attempt to acknowledge the roots of the issue are met with a push to compartmentalize and never question an authority figure. The three girls in Cleveland had to deal with the same amount of garbage as a woman who just wants her husband to stop ruining their marriage. “War Room” is a fundamentally evil film that succeeds in its ability to passive aggressively beat you into submission. 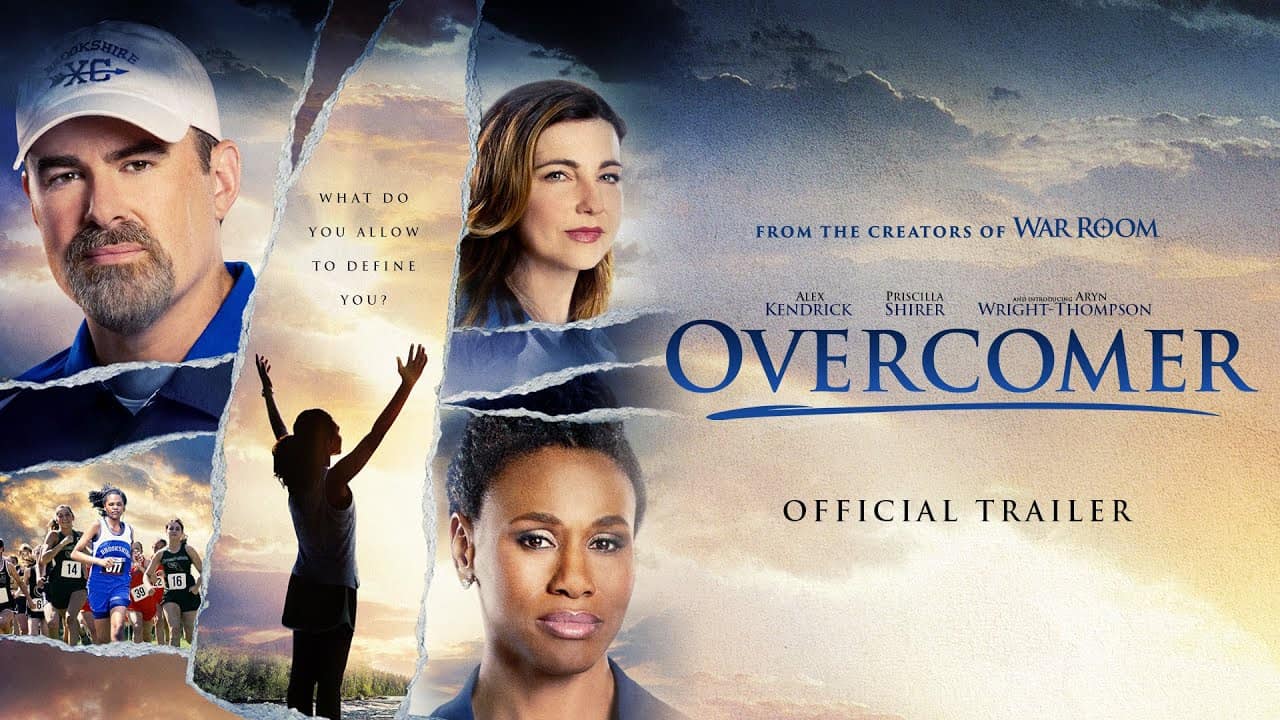