“Walking Tall” misses the point so hard. Dwayne Johnson is no Jon Don Baker, but the film seems to only exist to keep the Walking Tall name alive. There is nothing about this film that serves to have any connection to the original film. The original had that Drive-In circuit schlock that builds to severe beatings and a degree of earnestness missing from this movie. This movie just wanted to find a vehicle for Dwayne Johnson to leave The Rock behind.That didn’t come for another decade, but these are the baby steps that people take to get to that next level. I just wish that Johnny Knoxville would’ve got more to work with and Walking Tall’s good name wasn’t drug through the dirt. Hell, “Deuces Wild” looked capable in comparison to this. If you are an unfortunate soul that hasn’t had the opportunity to check out the original, make sure to seek that out after seeing this.

When it comes to laying down the law with a vengeance, one man can make a difference. Action superstar Dwayne “The Rock” Johnson (Jumanji: Welcome to the Jungle, Skyscraper) takes no prisoners as he fights for justice and crushes corruption in this hard hitting adventure that’s “endlessly enjoyable and a whole lot of fun” (Fox-TV)! Johnny Knoxville (Jackass, The Last Stand), Neal McDonough (Captain America: The First Avenger, Minority Report), Michael Bowen (Kill Bill: Vol. 1, Jackie Brown) and Ashley Scott (S.W.A.T., Into the Blue) costar in this “bone-cracking, adrenaline-pumping” (Arizona Daily Star) ride inspired by the true story of a man who decided to take a stand – and take back his town! 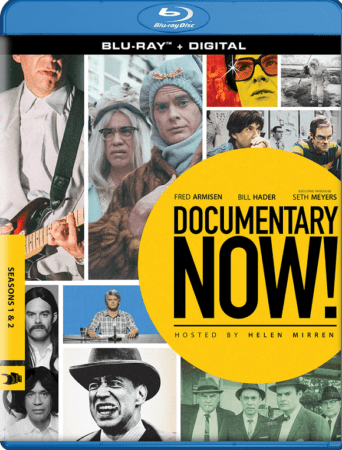 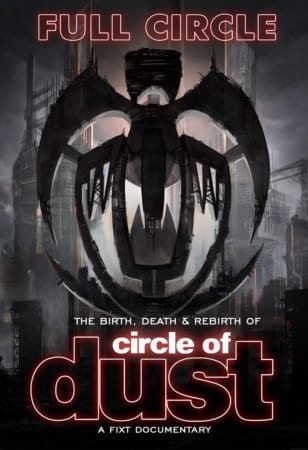 FULL CIRCLE: THE BIRTH, DEATH & REBIRTH OF CIRCLE OF DUST