VISITORS is the fourth collaboration of director Godfrey Reggio and composer Philip Glass together with filmmaker Jon Kane, advancing the film form pioneered by The Qatsi Trilogy (Koyaanisqatsi, Powaqqatsi, and Naqoyqatsi): the non-spoken narrative experience where each viewer s response is radically different yet undeniably visceral. As Reggio explains, VISITORS is aimed at the solar plexus, at the appetite within us all, the atmosphere of our soul. I see the film as a meditation, as a transcendental event. Comprised of only seventy-four shots, a series of human, animal and landscape portraits, VISITORS takes movie watchers on an emotional journey to the moon and back. As a wondrous work of artistic achievement…art with a capital A (Austin Chronicle), VISITORS produces massive effects and moves into a class of film all its own.

“Visitors” is a documentary and an art film. Trying to peg down Reggio’s work or that of his contemporaries is so hard. Hell, I remember when the guy went onto Colbert to try and explain what the film was about. Basically, Reggio is examining the trance like state that humans and animals experience with technology. Watching for those facial tics and tweaks while observing a creation is something truly fascinating.

Reggio is one of the few directors that really matters to me. I’m a big fan of narrative power, but sometimes direct observation of the human ability is needed. The Glass score is memorable and helps those that can’t keep up with the visuals. So, I guess that’s why it’s there. If it were up to me, we would have more of a prologue before the feature begins in full.

The Blu-Ray comes with interviews, featurettes and trailers as the special features. The A/V Quality on this disc is in a world of its own. The DTS-HD 5.1 master audio track is reference quality lossless blasts of Glass goodness. Then, there’s the 1080p transfer that goes to show you how great this is going to look in 4K. In the end, I’d recommend a purchase. 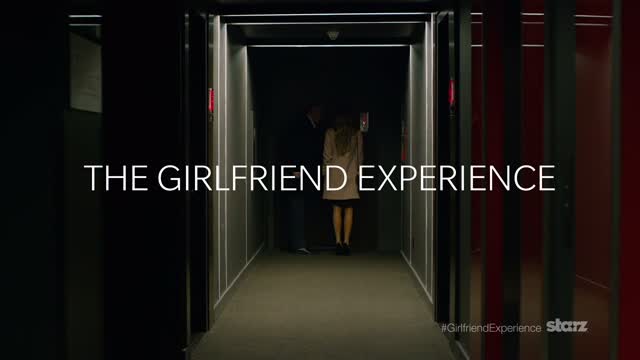 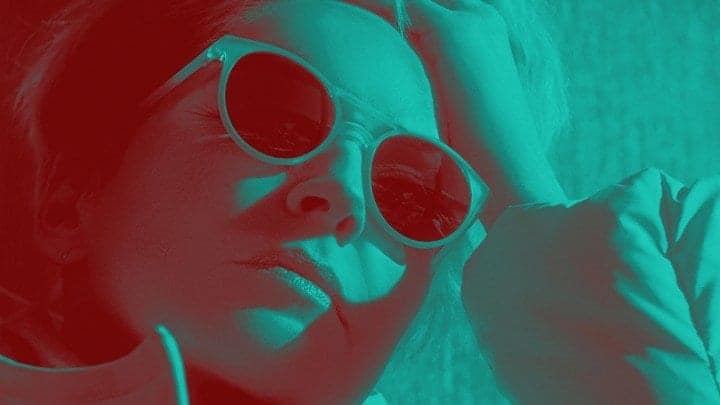