“The Unknown Girl” is the latest film from The Dardenne Brothers. While they have yet to create a movie that I enjoy, I do enjoy the mystery they can conjure. But, only for about the first 20 minutes. After a period of time, it feels like arthouse directors just dwelling on bits and scraps. Adele Haenel does the best with her role, but nothing else in the film can keep up with her. So, what else is there to take away from The Unknown Girl?

Murder is bad and you should be a Good Samaritan. In less than two hours, that was the grand takeaway. Pick it up, but go see Star Wars first. You’ll need something to ease you into this one.

A woman gets obsessed with the case of a dead woman after learning that the woman had died shortly after having rung her door for help. 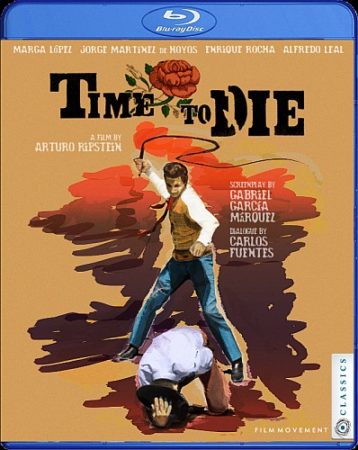 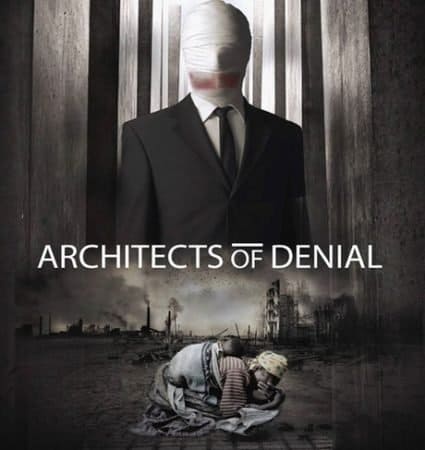