UNDER THE DOME: THE COMPLETE SERIES REVIEWED

What is there to say about the Stephen King story that seemed to turn “The Simpsons Movie” into a horror story? For three years, “Under the Dome” tries to be something daring on CBS. Unfortunately, it kept seeming like a better show that never quite birthed into something new. Thankfully, “Under the Dome” came to an end with its third season.

I’ve never seen a show go so fast off the rails in recent memory. What started as an almost Lost style mystery has just morphed into something else. Did we ever get a sense of what the dome producing eggs do? Did it ever matter that people were being cocooned under the dome? What’s the deal with alien baby?

Sure, the finale give us a look into the future of those that escaped the Dome. It’s just that everyone seems hellbent on keeping the last legs of this story stable. The gas is gone, people. Nobody should keep having to float this plot to the endgame. The DVD complete series bundles together everything that is available. So, pick it up if you’re curious. 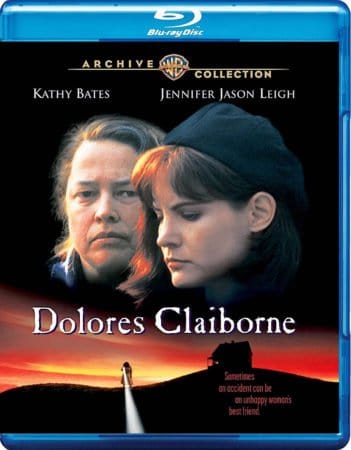 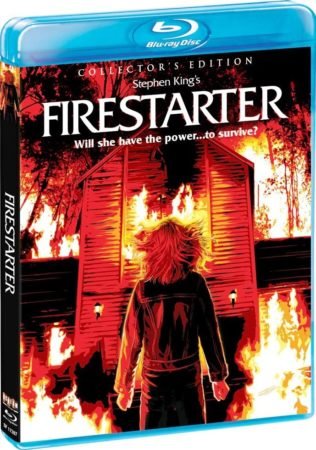