The Uncut Gems Blu-ray Combo Pack and DVD will be available for the suggested retail price of $39.99 and $29.95, respectively.

OFFICIAL SYNOPSIS
A charismatic jeweler (Adam Sandler) makes a high-stakes bet that could lead to the windfall of a lifetime. In a precarious high-wire act, he must balance business and family, fending off adversaries on all sides in pursuit of the ultimate win.

0 0
Previous ArticleWatch the first clip from A PERFECT HOST – on Digital this February!Next ArticleOuija Shark! From the people that brought you Velocipastor!

The Meyerowitz Stories (New and Selected) Teaser is here!
August 18, 2017 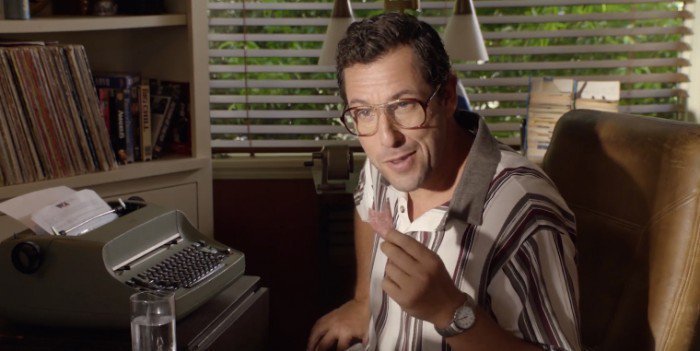