The award-winning, live, scripted, serialized, audience-interactive sci-fi series, which debuted its 4th season on September 9, will now air exclusively on Twitch every Friday at 5pm PT / 8pm ET through November 19.

I should really check this show out. We’ve had a few readers sit down with and it sounds like they dug it a lot. I’ve been too busy on Peacock trying to make sense of Halloween Kills. But, we’ll talk about that soon.

Keep that Factions trailer on repeat! 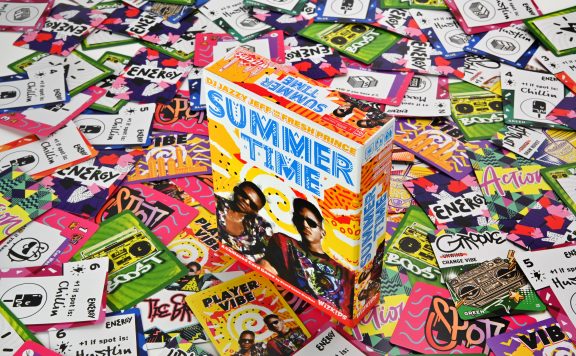