“The Twilight People” is a Filipino exploitation riff on The Island of Dr. Moreau. This time, a skin diver gets forced onto a local island with crazy animal men and their mad scientist captor. Pam Grier is the only notable animal person, but that’s for a reason. The rest of the actors struggle with their shifting makeup pieces, as they want to make you believe in a deformity laden revolution against their creator and his mercenaries. Somehow, the film makes me miss declining Brando trying to steal focus.

Eddie Romero is one of those great B-Movie directors who seemed to relish the sleaze. While this film plays pretty straightforward, many of the key figures would appear in Romero’s Women in Prison movies or later celluloid adventures. Given that most of these Filipino productions were Drive-In circuit tax shelters, it’s fun to see when these films got ambitious. I wish I could say the 2K restoration made a ton of difference, but all it did was remove some pops and crackles on the print.

The big takeaway is this will be the first home video release in the proper aspect ratio. So, step to it! 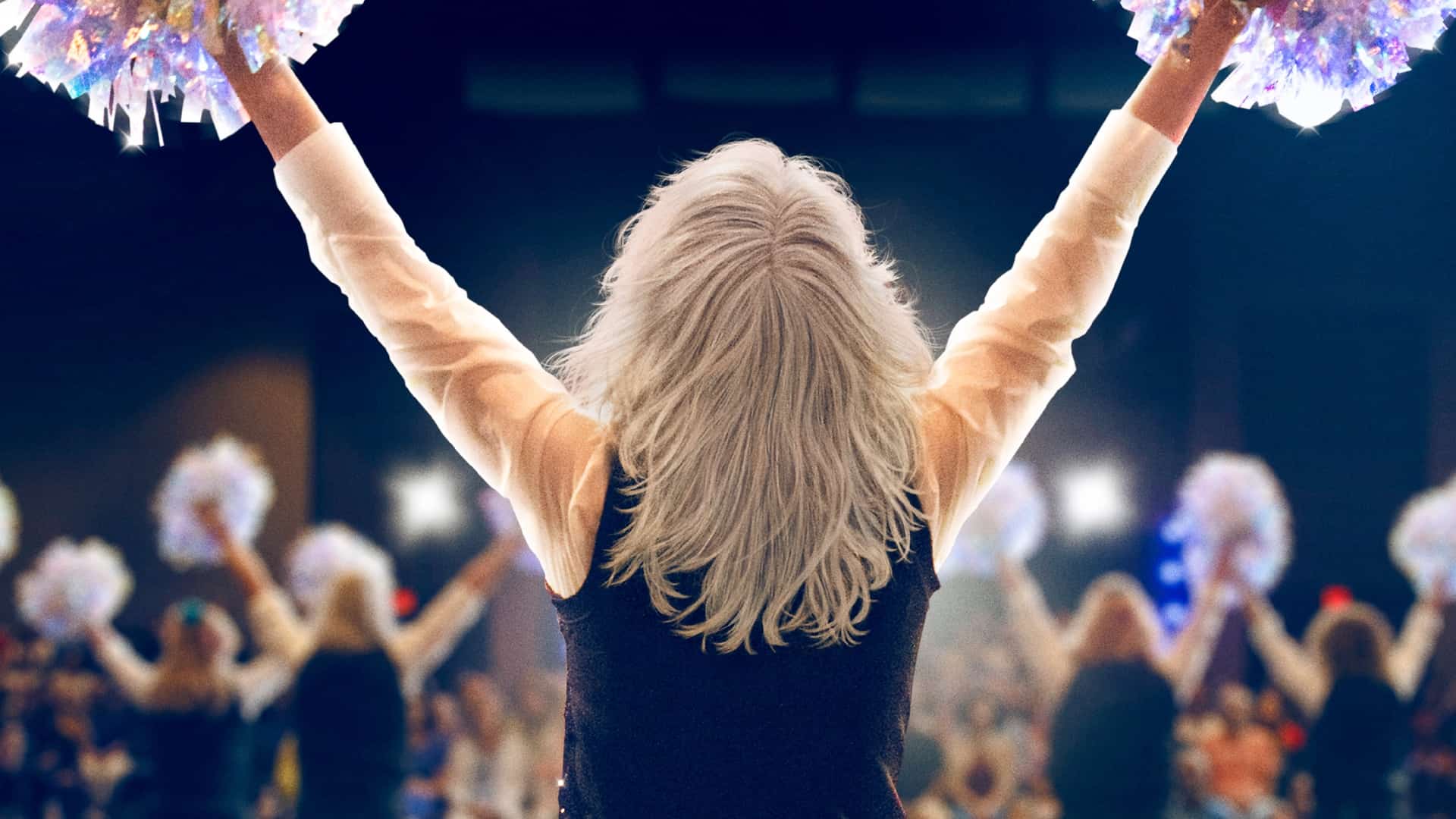