“Tupac Assassination” reminds me a lot of those older documentaries that people like Broomfield did on Kurt Cobain. There’s an effort to investigate a hard to cover crime. But, it’s made up of forced interviews that almost delve into Weekly World News territory. I find a ton of this stuff fascinating, but so much of the material requires you to believe it without question. The documentary keeps this going for over 2 hours.

90s fans and others will be interested in learning more about the Tupac Assassination. Even that requires accepting a lot of what hasn’t already been covered at great length. Much of the film focuses on the shooter’s supposed confession. If this was admissible in court, then it would’ve already been cover by major media. That being said, I have to throw my hands in the air and just leave it to the curious to decide what they think. 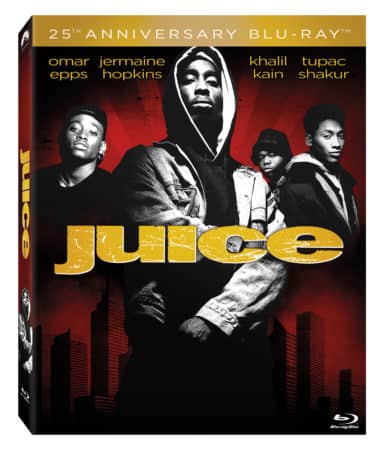