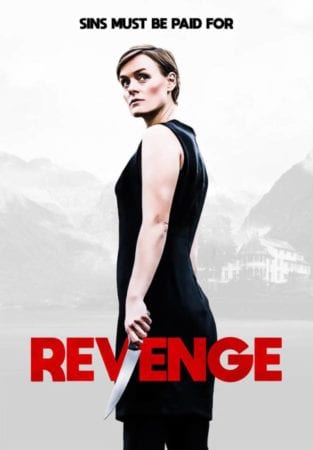 “Sacred Heart” is proof of something. Even Australia could make Pure Flix look cool. Balancing mental horror with severe religious underpinnings produces a film that treats the duality of religious constructs with sincerity. This is a delightful little film that shows anyone can lose it all and then advance to far worse things. Enjoyable, but I would only watch it once.

“Revenge” should be a feminist rallying cry of a film. However, director Kjersti Steinsbo goes out of her way to avoid the soft crutch of feminist film ranting. In fact, the lead heroine is impulsive and makes mistakes that almost derail her quest for revenge. Sure, the big bad hotelier is an evil man worthy of being taken down. I just appreciate that the heroine isn’t shown as this Divine Female force that just stumbled into the path of a big bad. Character development is good, people.

“The Dawnseeker” wasn’t that good. I hate starting coverage that way, but sometimes it has to be that way. It’s a distant future that involves people being sent to another planet on a mineral hunt. What follows is dialogue and a story that feels like it belongs to a PS1 game in 1997. Not a fan at all and barely finished this one.

“Six Rounds” is about a boxer named Stally trying to decide his future. Shot in amazing Black and White cinematography, the film uses quick splashes of color to help permeate the A or B choices facing Stally’s future. The usual lynchpins are there from privileged girlfriend to rough societal pressure. What makes the film stand out is the tremendous performance from the lead actor Adam J. Bernard. Bernard got some attention as John Boyega’s stand-in on the recent Star Wars movies. However, I feel that he is a talent to keep watching. 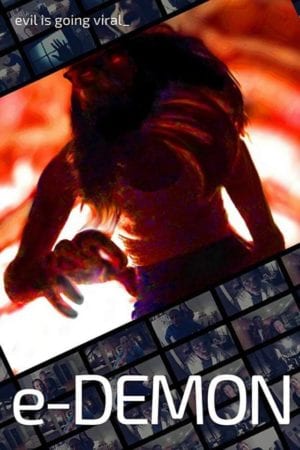 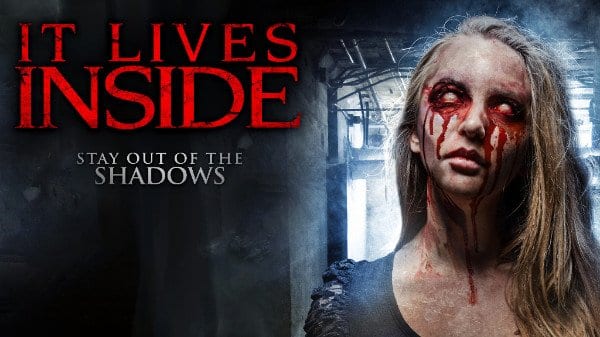 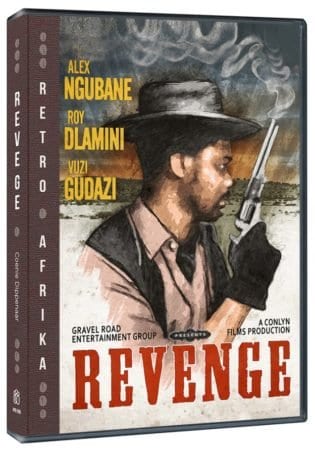