THE SPY WHO DUMPED ME REVIEWED

Christopher Robin – Ewan McGregor has a mid-life crisis that doesn’t involve Mary Elizabeth Winstead. Also, a stuffed bear brings him closer to Agent Carter.
The Darkest Minds – Imprisoned by an adult world that now fears everyone under 18, a group of teens form a resistance group to fight back and reclaim control of their future.
The Spy Who Dumped Me – Mila Kunis continues to prove that Meg Griffin is her ceiling. Kate McKinnon also stars.
Eighth Grade – It’s like Bo Burnham went from comedy to making me fear kids again. 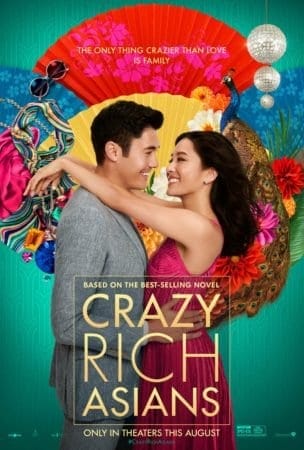