Topper Returns is the third chapter in the original Topper trilogy. For those of us that didn’t grow up in the 1940s, this means nothing. Topper was a supernatural farce about a quiet little banker that could see ghosts. Naturally, the undead keeps visiting him to get the guy to solve their murders. Played for laughs, the film never tries to go too serious. However, it plays friendly across the board.

If it sounds familiar, that might be because Topper inspired tons of TV and similar retreads. Plus, it went into the public domain around 1969. Every other bargain bin release slaps this on an overstuffed DVD to pad out the content. I appreciate that VCI rolls the dice on giving this film a crisp HD transfer. I just wish it was bundled with the other two films.

Topper Returns is on Blu-ray now! 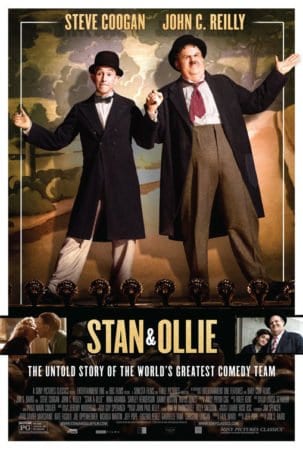 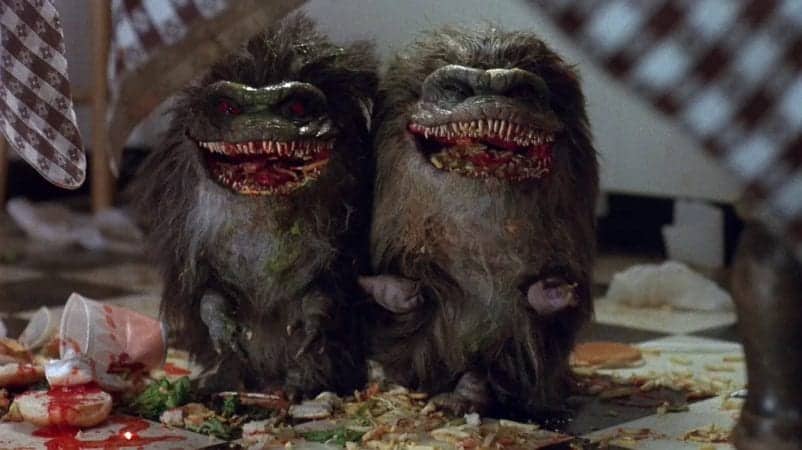