Top Gun still enjoys quite a life among fans of dad cinema. While the upcoming sequel looks amazing visually, I still have hesitations. Especially because there was barely enough story to fill one movie about Maverick. Now, we’re going to revisit the plucky little pilot as a middle aged man? Who needs that? I get that the Russians are our enemy again and people love the 80s, but let’s honor Tony Scott’s memory and not jump the shark here.

It took all my mental strength to keep from making a crass joke there and I want you all to thank me for that. After all, the other crass thing about Top Gun will be discussed later. After 34 years, it’s hard to dodge the issue. But, here we are again beating the bush around the movie that inspired a generation of men into becoming pilots.

Propaganda in the 1980s was a beast onto itself. The reason for that change is apparent to historians, but let’s look at what it did to film. As discussed in podcasts ala 80s All Over, it took a few years before 80s films became true 80s films. Before that, everything from horror to teen comedies felt like they could’ve been 1978 or 1979 releases. That’s the thing about culture, it takes time to change.

Something in 1985/1986 that altered how everyone viewed the 1980s. While Reagan had quite a visible first term, it was that crushing victory in 1984 that spawned the cultural change. The Yuppie Decade officially began and didn’t properly end until AOL made Internet Access mainstream. Materialism was slightly higher than normal in the human experience. Plus, all those taxpayers were being dumped into superweapons to end the Cold War. Why not use a movie like Top Gun to fetishize the military?

There are certain things about Top Gun that have a way of sticking around certain fandoms. Mainly how so many scenes are super homo sexually charged. We live in an era where fans reading way too much into the text is what seems to power all of Twitter. Still, the rivalry between Maverick, Goose and Iceman is so charged. They spend the movie seconds from hitting or kissing each other until finally Iceman gives approval to ride his ass anytime.

Couple that with a class of older gentlemen trying to train them in being better pilots. When they can’t get through to them, they dump them off with a sexy for 1986 female instructor as a last ditch effort. Even Goose struggles to make time for his family and the boys. Goose dies because he makes a choice that goes against his boys. Thus, pushing Maverick into the arms of the only female in the Air Force.

Jerry Bruckheimer and Don Simpson made some crazy movies before Simpson died. I like to think he was the creative fire that pushed Bruckheimer away from safe Touchstone projects and into more period powered material. Paramount is releasing a 4K of Days of Thunder that we will be tackling soon, so we’re going to return to that world. But, let’s address the guy that kept all of this on point.

Tony Scott was the far more commercial powered talent than his famous sibling director. Ridley Scott was an old Studio director that happened to know modern editing technique. Tony Scott had far more in common with the MTV generation. Pairing him with the intense production magic of Bruckheimer/Simpson is one of those moments that embodies the Zeitgeist. It’s not hard to see why Tom Cruise popped off this film. He was the embodiment of the Morning in America ideal.

Tom Cruise used this film as a turning point in his career. Everything he did after this point was a carefully selected choice to work with the world’s most accomplished directors. Don’t believe me? Look at the directors of his work after Top Gun. It’s a murderer’s row of talent that any other actor has yet to come close to matching. Hell, it’s so impressive that makes me want to get my Thetans tested.

Growing up, this was one of those movies that I knew was big with the adults I knew. I know I’m dating myself here, but I remember so many adults giving a shit about Top Gun, Miami Vice and MASH. Yet, these same adults now into their older ages bitch and moan about anyone giving a damn about any recent pop culture. What’s even crazier is that for many of them, this is where their pop culture knowledge ended.

Nothing to that other than the observation about how strong it is in the world of Dad cinema. It’s a safe film that reminds people of a different era. Naturally, it will have people flock to it. I just love watching people unironically enjoying all of the Kenny Loggins songs in Top Gun. It’s pretty badass.

The Top Gun 4K Ultra HD comes with a featurette in 4K. Plus, you get a seemingly new commentary and featurette about the film. But, you also get all of the vintage materials, commentaries, etc packaged on the disc. We’re still working on a better way for the 4K images to read better across everyone’s monitors. So, hopefully the detection software kicked in pretty hard. I’d recommend a purchase to fans. 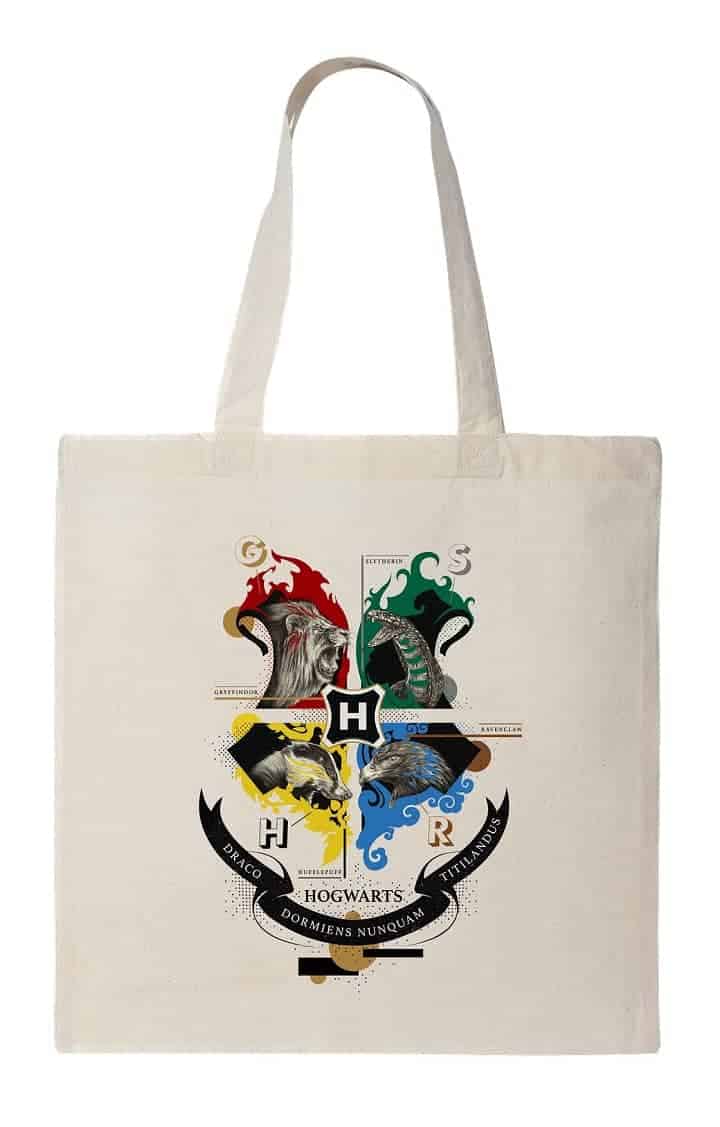 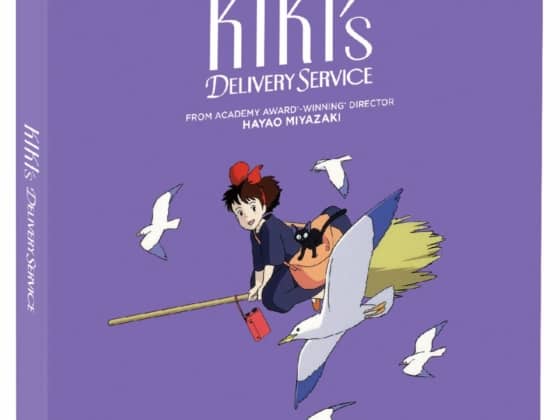