“De Palma” is probably the greatest film retrospective documentary ever made. Why? Well, because it gives a true artist a chance to talk about his work. No more talking heads, no more celebrity fans gushing and just a master talking to the camera directly. Brian DePalma’s level of recall for his films, music videos and everything in between is stunning. De Palma also shares a fair amount of detail from his personal life. His connections to “Dressed to Kill” have been covered, but it’s still harsh to hear.

Still, some readers might be asking…why a documentary? Well, after a few years of having material cut from the same two or three molds…I needed something new. Watching filmmakers Jake Paltrow and Noah Baumbach have the good sense to step back was refreshing. The problem with the modern documentary is that they’re usually cut by directors who are in love with the subject matter or have dreams of being narrative directors. A documentary only succeeds when a subject can speak for itself and take you into a bigger world. Errol Morris and the other greats understood this. “De Palma” is a film that belongs among the best in the field.

A documentary about writer and director, Brian De Palma. 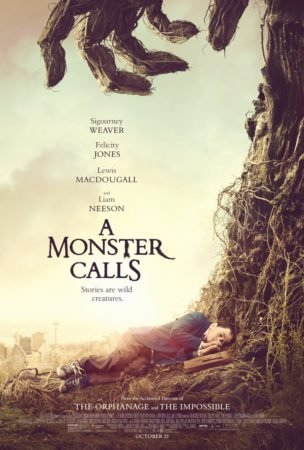 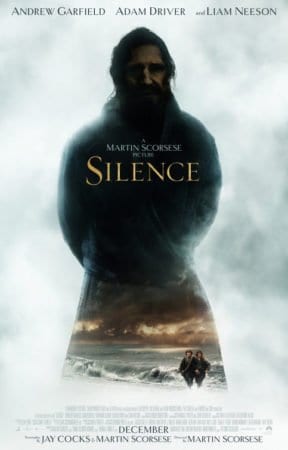