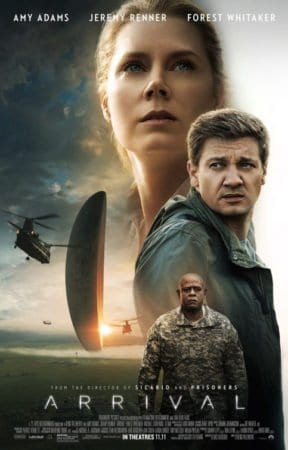 “Arrival” is a great Sci-Fi plot that doesn’t perfectly translate to film. What it does do is grind up classic Sci-Fi plots and mixes them together with 4D thinking. The easy read that most have offered on the film is that it’s about the power of communication. Sure, Amy Adams defies all odds to learn the language of the murky squid aliens. But, the film’s finale undercuts making this film into the most effective commercial for Rosetta Stone.

The film looks at the audience and dares them to think past Point A to Point B. While we relegate things like time travel, human perception and general understanding to the known; it admits to rather human centric view of understanding. Hell, there are physicists who are successfully arguing that humanity exists in a 2D plane and that 3 dimensional scope is given to reality by our mind’s perception of outside stimuli. So, when you go out of your way to Mulholland Drive the ending…things start to make sense.

Nobody exists in a perfect timeline. We’re all pilgrims in a strange world trying to make sense out of so many cosmic factors smashing into us. You never know what network, what person, what event is going to define the rest of your life. All an individual has to do is to keep the momentum going forward while not harming others. Don’t be surprised that if in 20 years, a new generation of obnoxious kids are decrying the lack of response to this film.

0 0
Previous ArticleWhat is like living in Chicago in the Christmas time?Next ArticleTop 25 of 2016: 12) The Invitation 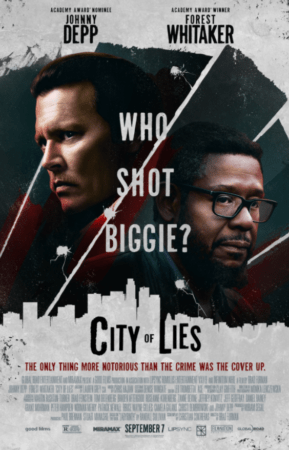 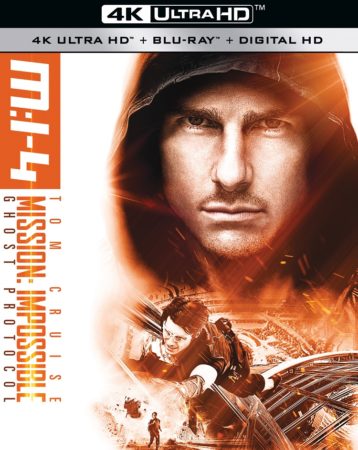 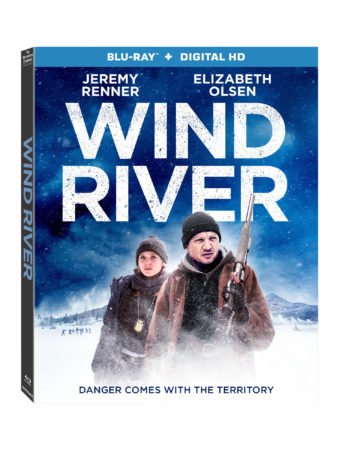