The Last Starfighter was one of those movies that was always on TV when I was a kid. But, I was always catching it in chunks. I’d see the body being discovered in bed, the space car or the actual fights. Honestly, I don’t think I saw the movie in a complete viewing until I was in college. It’s weird how that works out sometimes.

The big winner on this Arrow Films Blu-ray is you get the 4.1 channel mix. That was originally designed for the 70mm theatrical outings and hasn’t been able to be heard on home video before now. Then, you get those brand-new commentaries and interviews to help round out the package. It’s truly wonderful.

Mallrats is still one of my favorite Kevin Smith movies. I’m not afraid to say that I enjoyed a lot of Smith’s work including Yoga Hosers. But, I can still remember going out of my way in 1995 to hunt down where Mallrats was playing locally. Due to it being a Polygram movie, it didn’t exactly play in the arthouse theaters or the major places.

Arrow Films brings Mallrats to you in a two disc set that involves multiple cuts of the movie. The second disc has a rather fun look at the awful TV edit with the multiple tricks made to hide profanity. There are new interviews, featurettes and an introduction from Kevin Smith. It’s pretty loaded and is something I plan on returning to next year in a full fledged review.

Silent Running is one of those movies that I dreaded seeing as a kid. Now, I call it mature Wall-E. It’s weird to see such a major release playing with themes concerning ecology and authoritarianism. Bruce Dern never gets enough praise for his lead role acting against three robots.

But, this Arrow release brings together everything from the previously released Universal Blu-ray. Yet, they managed to cobble together a new commentary and other featurettes to pad this one out.

Warning from Space is one of those Japanese alien monster movies that appeals to me on a visual level. That’s a good thing, as the narrative is pretty thing. The bigger deal here for Arrow Films is Warning from Space is making its English language debut on home video. It’s pretty impressive with a fair amount of special features. It’s pretty good for a movie full of Starro forebearers that was written by the guy who wrote The Seven Samurai.

While I’m giving away that this movie will be on the Best of 2020 list for AndersonVision, let’s take it a step further. This is one of those Blu-ray discs that is loaded with commentaries and featurettes that will make you understand film better if you watch it. I’m not kidding. I easily put this disc on par with the Paul Thomas Anderson powered features on the Boogie Nights DVD/Laserdisc/Blu-ray.

Jesus Shows You The Way to the Highway is a film that I had to stop and start reviewing about 10 times. It’s a film of Ethiopian origins that seems to play across very spots of Russia and Europe. From the opening creatives, you’re going to know whether you can hang with the movie or not. Then, the drug addicted Batman shows up.

The Limited Edition Blu-ray comes with director Miguel Llanso’s directorial debut Crumbs. I found Crumbs to be an easier movie to understand. But, the Arrow Films standard load of special features helps to make this Limited Edition sing. I’d recommend a purchase if you had to pick two or three out of this mass review.

Ivansxtc is a classic film from underrated horror director Bernard Rose. Working as a modern retelling of The Death of Ivan Ilyich, Rose tries to tell a story that breaks out of his horror leanings. This is 1 of 5 films that Rose made as Tolstoy retellings and I admire the effort. Especially as a film fan that appreciates Immortal Beloved more than Candyman.

The Arrow Blu-ray disc comes with featurettes, outtakes and a ton of material from Lisa Enos. I appreciate so much of what Enos provides and the look at her impact on this presentation. Terrific look at a film I would’ve missed if it weren’t for Arrow Films.

Pitch Black arrived in 4K UHD and Blu-ray versions from Arrow Films in 2020. While I was initially skeptical of Arrow taking the 4K dive, their first entries with various Universal titles have KILLED IT. I mean, I can’t remember the last time a releasing house had this amazing of a 4K first wave of titles.

Flash Gordon and Pitch Black have been stunning. Then, there is Cinema Paradiso and Tremors on the horizon. It looks like Arrow Films is going to finish their 2020 with a perfect 4K bow. A lot of the material is archival, but almost all of the interviews are new. What I didn’t like was the UHD disc didn’t get any 4K specific features.

The Deeper You Dig snuck up on me. Having not known The Adams Brothers before this film, Arrow pairs their earlier film The Hatred with this release. Playing upon crime fiction with haunted mystery, the film plays dark and gritty on an indie scale. This is truly one of the better surprises of 2020.

Arrow Films brings The Deeper You Dig to viewers with a ton of special features. You get a commentary, interviews, featurettes and music videos. More importantly, you get to see a movie during the Pandemic that will make you appreciate new horror takes.

Graveyards of Honor was a two pack film set that brought together Fukasaku and Miike’s take on these classic Japanese crime tales. While they won’t grab everyone by the short hairs, I appreciate any attempt to study how two master directors approach material across the decades.

Arrow Films is really good at this and the work tends to get relegated to the Arrow Academy line. You get commentaries, featurettes and all sorts of special features packaged together.

Contents hide
1 Arrow Films Runners Up
2 All of this wonderful Arrow Films releases are available for purchase on Blu-ray and Digital formats.

Cold Light of Day was a look at the real life British Jeffrey Dahmer. Shot in a gritty style, I felt myself confused at some of the choices. Bob Flag who would become popular as Big Brother in 1984 offers something I can’t quite place as a villain. It’s not theatrical so much as it’s low-key menace.

The Blu-ray comes with new commentaries, new interviews and a ton of interesting tidbits that will help inform the curious about it. The two short films included in the set also piqued my interest.

Black Test Car Black Report was a fun two pack of Masumura that came out with limited special features. The translation subtitles seem new, but the trailers and image galleries aren’t going to stun people that want these monster releases.

All of this wonderful Arrow Films releases are available for purchase on Blu-ray and Digital formats. 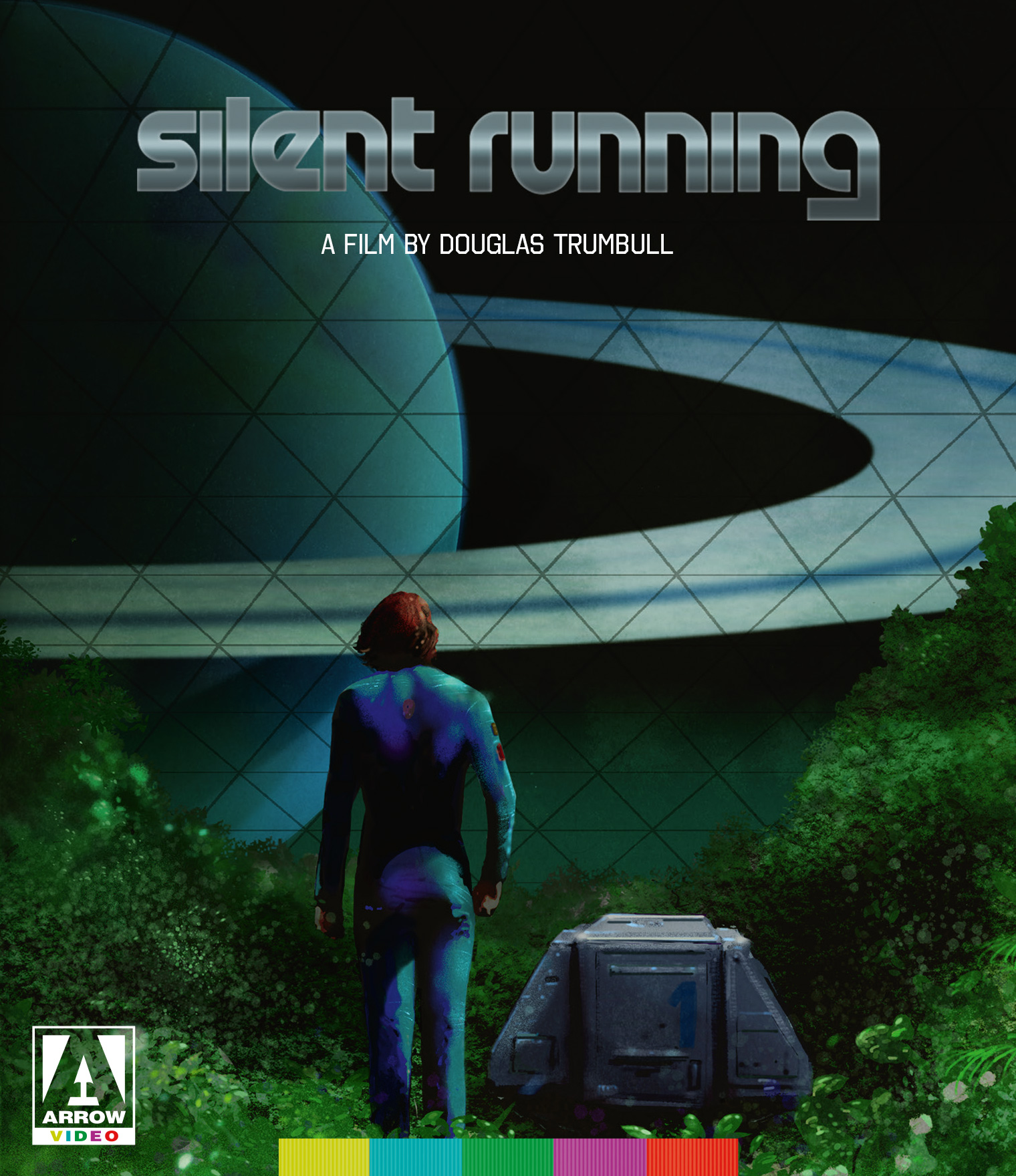 Arrow Films has had a dominating presence in 2020. Due to that, it's a little hard to throw a spotlight on just one film. So, as you make your Christmas plans...I wanted to highlight the 10 2020 Arrow Films Blu-ray releases to make your Ch...
0
Average User Rating
0 votes
Have Your Say!
Your Rating: 0
Submit
Write A Review