“Jerry and Friends” brings up the end of the Carson era. While a young Andre Agassi and Oprah Winfrey also get featured in these appearances, this is a chance to see Seinfeld’s routine emerge. Carson seemed to honestly love him and it’s great to see a talent find himself. I enjoy Time Life’s push to archive these older shows and save a chunk of American history. There’s great material here and it’s recent enough to win over younger fans. 1985-1988 is still considered recent history…right?

The inaugural release, THE TONIGHT SHOW STARRING JOHNNY CARSON: JOHNNY AND FRIENDS FEATURING JERRY SEINFELD, contains three complete episodes starringtheinimitable comedian before his eponymous sitcom re-wrote TV history. After his first appearance (May 6, 1981), Carson was impressed and Seinfeld became a frequent guest on The Tonight Show. In 1989, Seinfeld debuted on NBC, and by its fourth season, it had become the most popular and successful sitcom on American television. However, this JOHNNY AND FRIENDS release features pre-Seinfeld episodes, allowing home audiences to watch the evolution of the iconic comedian.

PEOPLE VS. FRITZ BAUER, THE 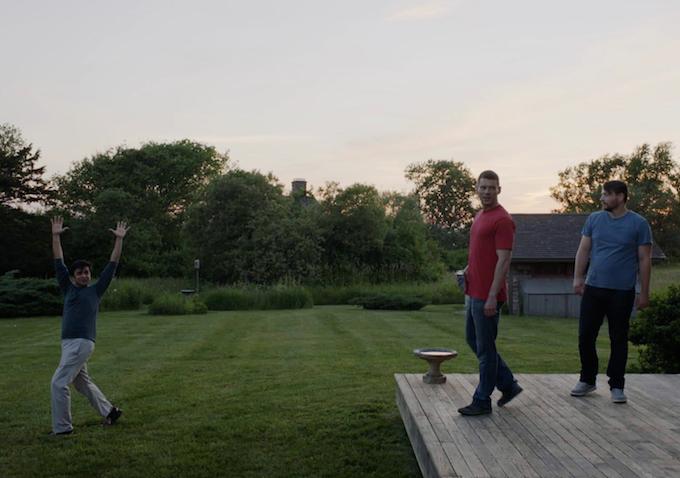