THEY GROW UP FAST REVIEWED

“They Grow Up Fast” is a loving documentary shot by a father about his evolving family. Starting with the birth of his first child, the documentary takes place over 10 years of new children arriving into the family unit. Over a decade, a new mother and father learns what it means to take care of kids and how to bond together. While the film plays as sly Christian propaganda, the material is still quite strong. I just wish that certain portions felt less scripted.

There are quite a few readers that subscribe to the theory of Faithful parenting. While I’m not one of them, the documentary makes the case for what works about it. I buy that it works for some people. I saw all sorts of families growing up and the two most stable units were the Uber Catholic and Uber Mormon folk. Did it work 100%? Of course not, but they gelled as a team and went out of their way to understand what each other needed. When your family hits a certain size, I guess intramural communication is needed.

The film centers around filmmaker Darren Doane (“Saving Christmas” “Unstoppable”), who began filming his incredible new life as a parent with the birth of his first child and continued on until the arrival of his fourth. Ten years in the making, THEY GROW UP FAST depicts the ups and downs of parenthood through a unique lens. 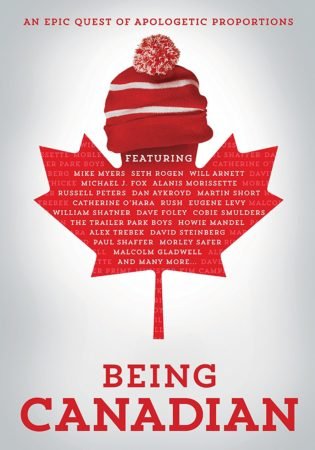 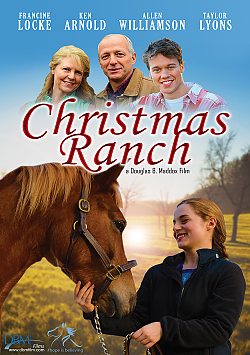